Major Lazer and Mr Eazi recently teamed up with Nicki Minaj and K4MO to bring about the booty bouncing dancehall-inspired track “Oh My Gawd.” The song was released just a month ago and came packaged with a comedically charged dance video. Nicki Minaj’s legions of Barbz were not too happy that their Queen was not included in the initial release. Their prayers were finally answered, but not in the way many of them would have hoped.

As explained in the video’s description, “Mr Eazi and Major Lazer join forces with directors Reel Goats and animators Mathematics to bring their animated avatars to life for Oh My Gawd.” While the work done by both the animators and director is of the highest caliber, fans of Nicki Minaj were outraged that she was only represented in an animated form. Still, a few took her pregnancy into account and were less critical of the true masterpiece the team had created. 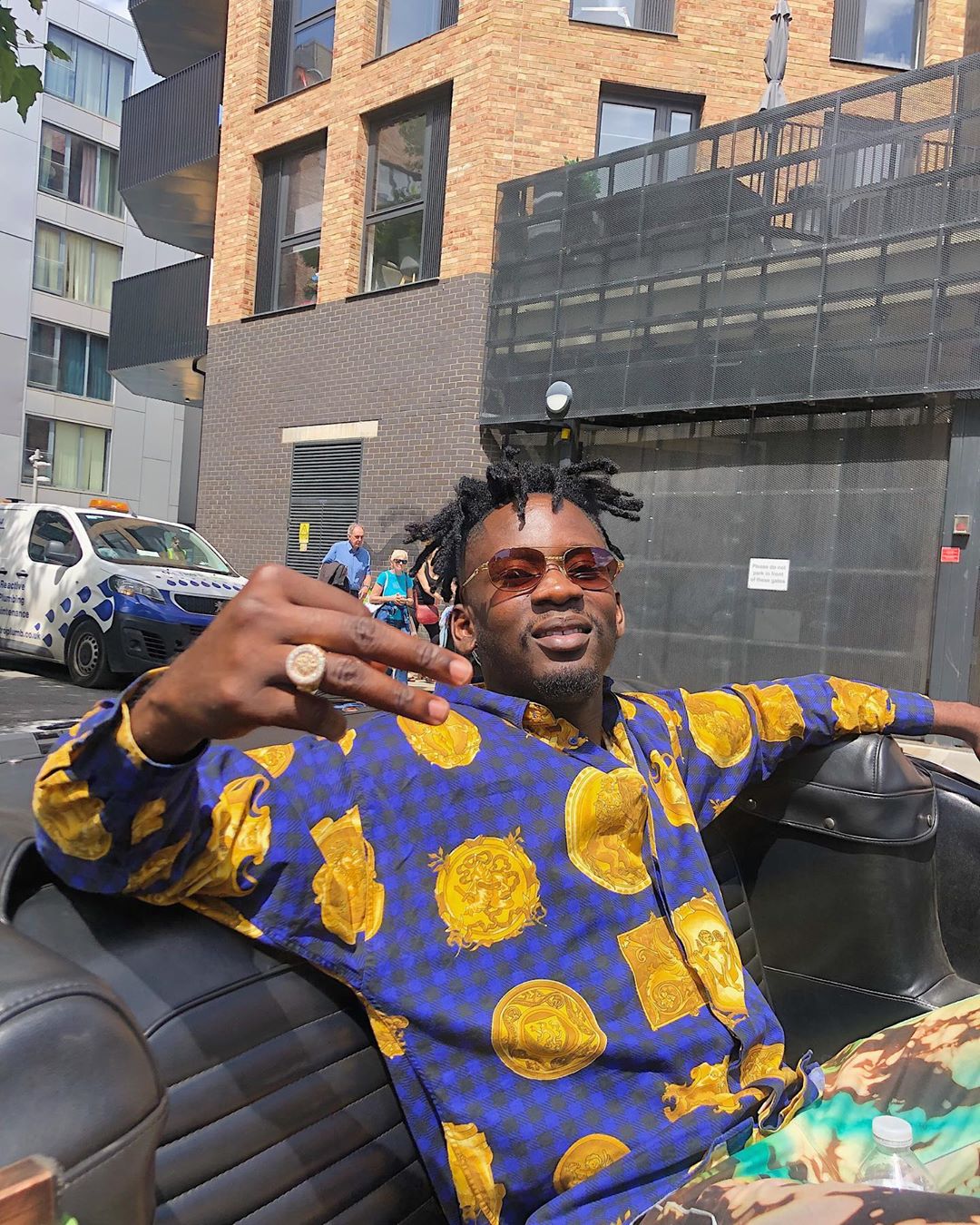 A fun song definitely deserves a fun video, and that is exactly what was displayed. The advantages of having a big booty defined all scenes, with some of the practical uses including distracting angry goons to putty out fires. It’s settled then as there is nothing a colossal posterior cannot fix. However, the power of the booty can also be destructive, as a petite Barbie is just no match for a voluptuous Queen Barb Nicki Minaj, who steals Ken from beneath her nose.

The sample of Black Uhuru’s mega-hit “Guess Who’s Coming To Dinner” also gets its representation in the clip. As for the musical output on the track, Nicki Minaj also hopped for a Jamaican sample when she tapped Baby Cham and O’s hit “Tun Up.” As for Major Lazer, there are definitely small hints of Tony Kelly’s “Buy Out” Riddim hidden among the punching EDM sounds.

You can check out the entertaining music video below.