Swae Lee is down for a Rae Sremmurd and Migos Verzuz battle.

Holding strong as one of the best things to come out of the coronavirus pandemic, Verzuz battles are continuing to draw millions of viewers and attract some of the biggest names in music interested in pitting their catalogues against an artist of a similar caliber. While many artists have been sought out for the battles by the platform’s creators, Swizz Beatz and Timbaland, others have willingly volunteered themselves for the competition, often even suggesting their own worthy adversaries. Now, according to a Power 106 interview with Swae Lee, one half of Rae Sremmurd, the duo is down to face the Migos trio in a Verzuz battle of their own.

“All I’ma say is, we got a nice catalog,” said Swae. “It’s gon’ be hard…We got some classics, I got some classics. The numbers don’t lie.” He gave Migos their credit as well, saying, “That would be good ‘cause they got some hits.” 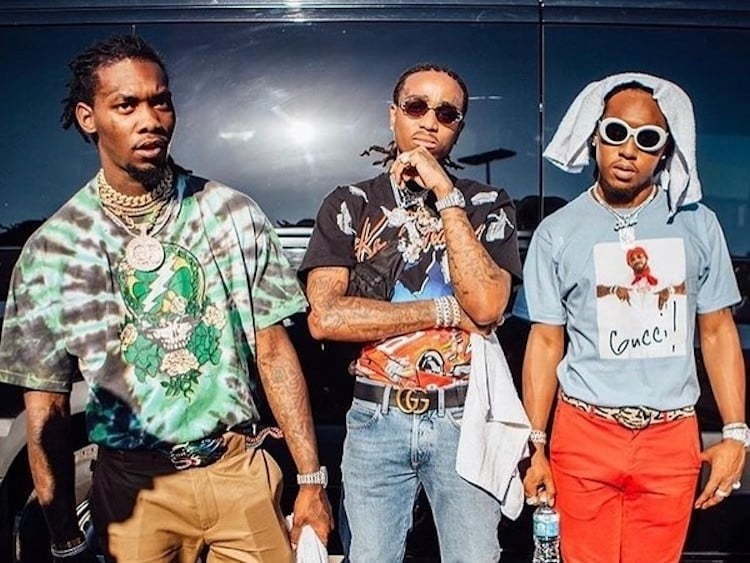 The battle would definitely be something different for Verzuz, considering the events so far have mostly involved heavy hitters in the industry who have been around for decades and made some of the biggest hits music has ever produced. Previous battles included Babyface versus Teddy Riley, Brandy versus Monica, Patti LaBelle versus Gladys Knight, DMX versus Snoop Dogg, and Ludacris versus Nelly.

Mike WiLL Made-It, who is responsible for signing Rae Sremmurd to Eardrum Records, gave his endorsement to the idea of a Sremmurd and Migos Verzuz on Twitter, writing, “Migos & Sremm versus battle, sound too hard.” Meanwhile, Swae is working on his upcoming solo album titled Human Nature, dropping the single “Dance Like No One’s Watching” last month. Swizz and Timbaland have yet to comment on Swae’s idea, but Swizz did confirm that the new Verzuz contenders would soon be announced with a teaser post on Friday.