A friend of R. Kelly and founding member of their 80s group MGM, Marc McWilliams, is suing socialites and Keeping Up With The Kardashians leading ladies Kris Jenner and Kourtney Kardashian for sexual harassment.

McWilliams has since filed documented under the capacity of him being a former security guard working at the Kardashian home. According to the documents obtained by TMZ, Jenner continuously made “unwelcome sexual advances and other harassing misconduct” since he began his employment in 2017. These included matters surrounding his sex life as well as his physical appearance, all of which were “overt” in nature. Physical misconduct included inappropriately touching his thigh area and groin, as well as causing “her pelvis to rub against his back and/or rear end” along with exposing “portions of her body to him.”

The inappropriate behavior was accompanied by “lewd suggestive, sexual, sexist, racist, homophobic and otherwise discriminatory comments at him and his co-workers.” The documents outlined that he complained to the Human Resources department of the company he was contracted to, but no support was given. 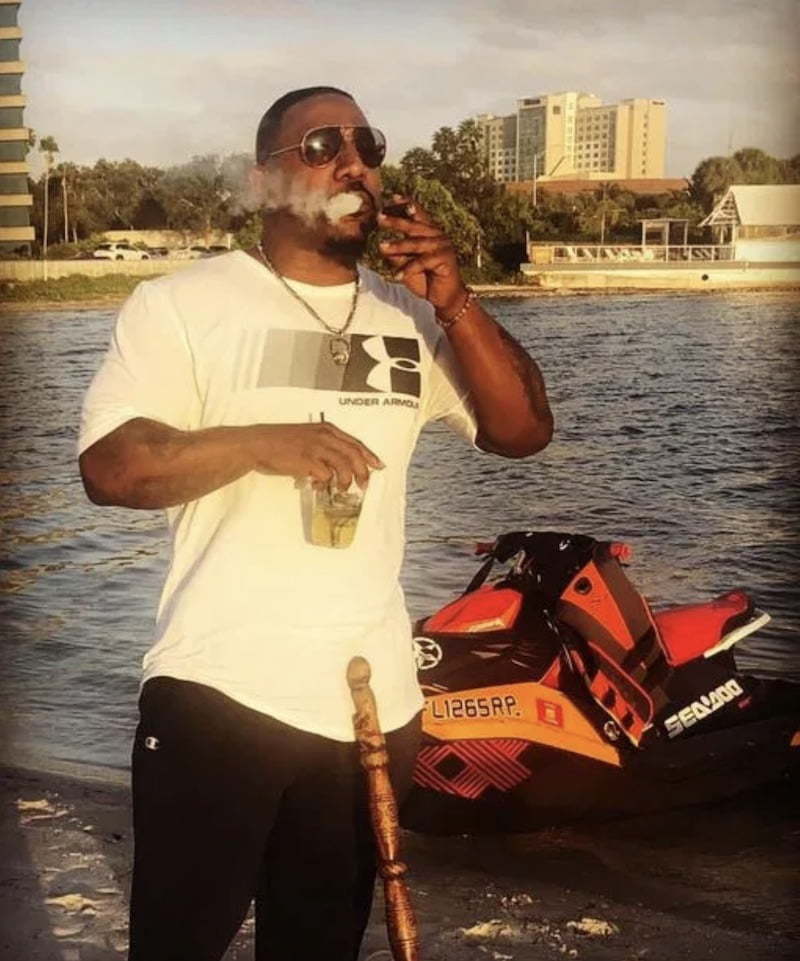 Kris Jenner’s lawyer, Kris Marty Singer, has since rubbished the claims made by McWilliams. “Kris categorically denies ever behaving inappropriately toward Marc McWilliams. The security guard worked outside the house and he never even went into Kris’ house,” he countered. “Kris had very little interaction with him. After the guard was repeatedly caught sleeping in his car while on the job, the security company was asked not to assign him to work there in the future.”

“The guard never made any complaints to his employer about Kris until contriving this ludicrous claim,” Singer said about the former security guard contacting his HR department. As for Kourtney’s involvement in the matter, the lawyer went on to say, “Although Kourtney is named in the suit, she is not accused of doing anything improper with the guard, nor did she do so.” 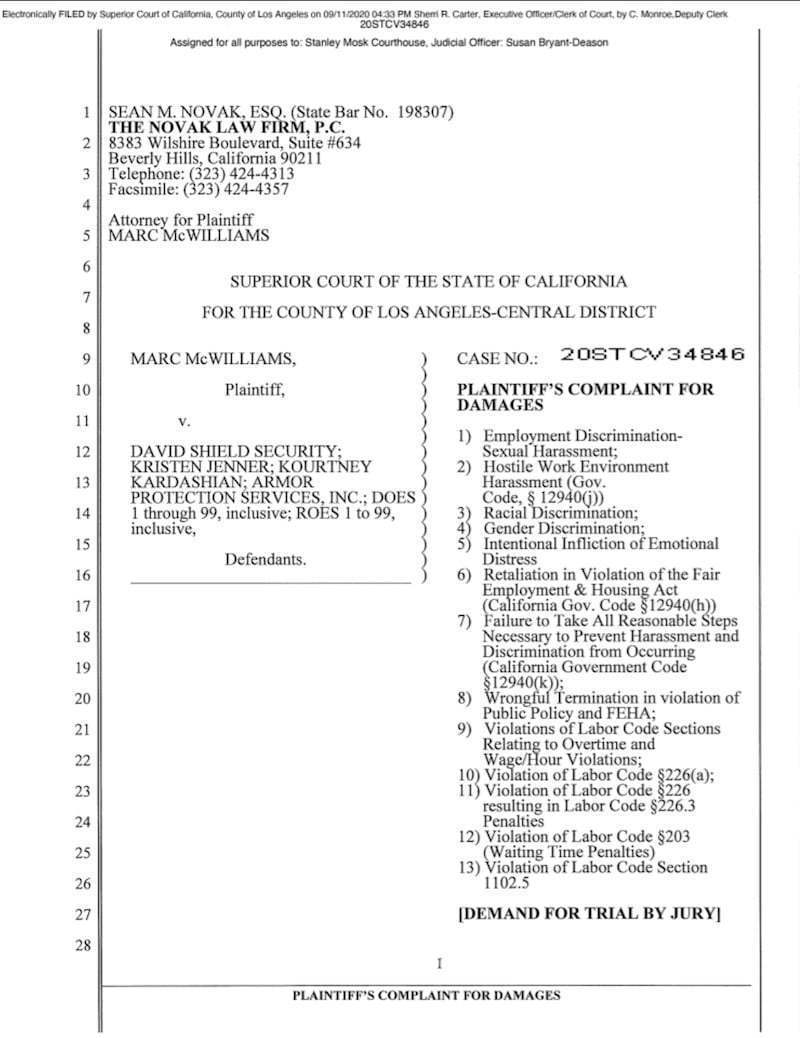 Singer ended his argument with plans to counter sue when he exposes the holes in McWilliams’ case. “It is outrageous that anyone can sue anyone in America and believe there is no recourse when pursuing fictional and meritless claims,” he continued. “When Kris and Kourtney defeat this ridiculous, frivolous lawsuit they intend to immediately sue McWilliams and his attorneys for malicious prosecution.”