Juelz Santana is opening up about why he ran from an airport when TSA found a gun in his luggage that ultimately got him prison time.

You may or may not think that rapper Juelz Santana is the unluckiest man in the world, after listening to the events that led to him being arrested back in 2018, subsequently seeing him issued a 27 months sentence of which he served 19. The official reports are that the Love & Hip Hop: New York star pulled up to the Newark Liberty International Airport with a loaded 38-caliber handgun and Oxycodone pills in his carry-on luggage. Following the sounding of an alarm, Santana, who already had issues with the law, fled the airport, leaving his passport and luggage but turned himself in hours later.

The rapper was recently chopping it up with Fat Joe on The Fat Joe Show, where he spoke on his time in prison, his upcoming music video, and the series of unfortunate events that led to his arrest. According to Santana, he had brought a gun with him for protection while shooting a music video in Queens, New York the previous day. 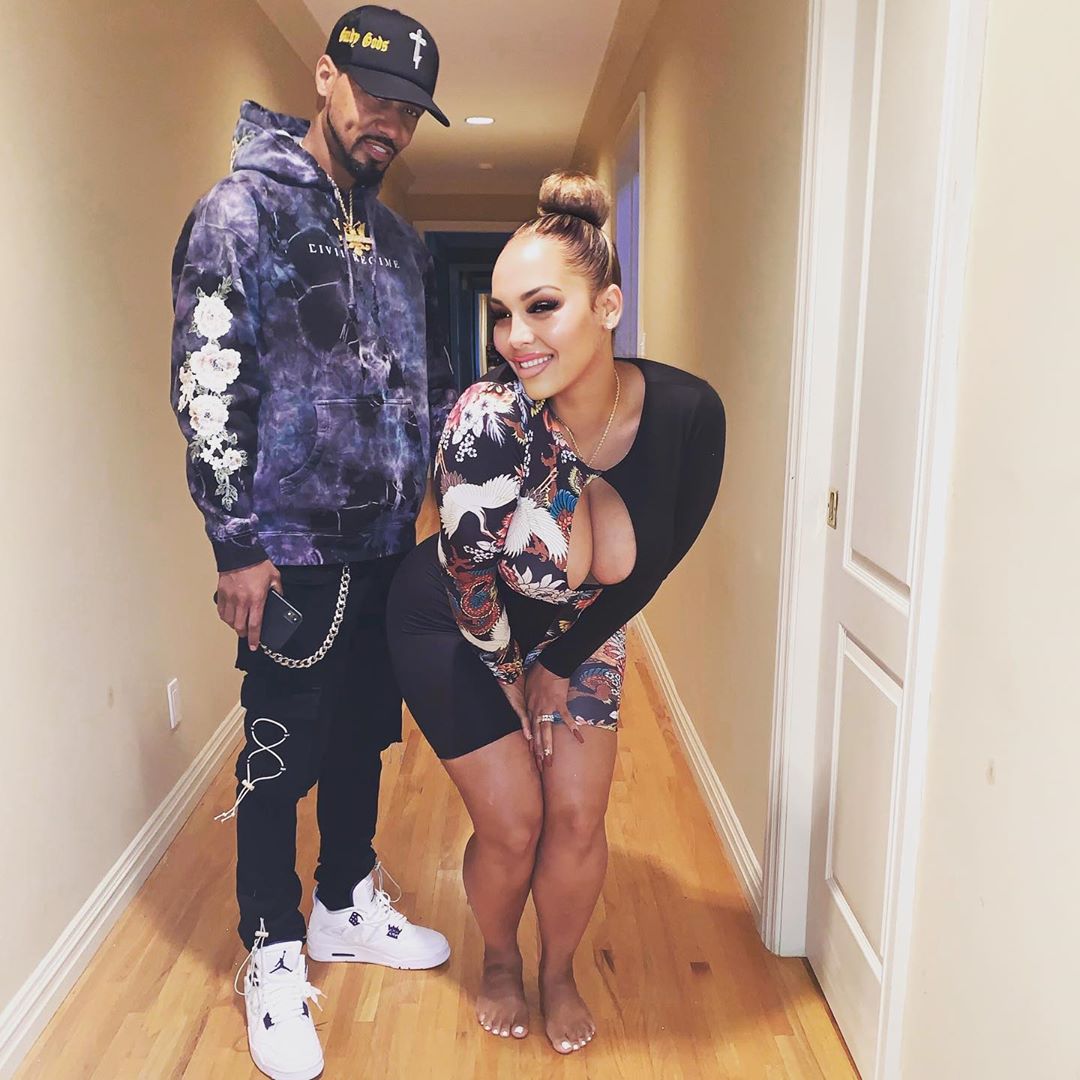 Given the packed schedule that he had, he was supposed to make a run to Los Angeles. He mentioned that he forgot that the gun was actually in the bag, and even after TSA sounded the alarm, he thought that it was due to a bottle of drink that he tried to slip under the radar. As for the speedy escape that he made, Sanatana said that he still didn’t remember the gun in his bag and actually dipped because of a minor traffic offense he had in the system, which he didn’t want to spend the weekend in lockup for.

“I go to TSA and put my bag through security… In my mind, for everyone that’s listening, that’s not even on my mind,” he explained. “Hey got my bag. I go through security, it went through. The dude from Newark airport, he knows me. He about to check the bag. Someone called from the screening point where the screen is at and said, nah, we gotta run it through again.”

“The fact that they had the warrant and they said higher authorities are going to search your bag,” he continued. “So I’m like, they gon’ lock me up for the weekend. I literally walked. Everybody saying, ‘He ran out the airport. He had one shoe on…’ I get in the cab.”

“I hear, on Hot 97… So gettin’ close to my crib, [Hot 97] said, ‘Rapper Juelz Santana Flees Newark airport after firearm was retrieved from his bag.’ I’m like ‘What?! Ain’t no firearm retrieved from my bag,’” Santana continues.

As a previously convicted felon, Juelz Santana was not authorized to be in possession of any weapons, but we guess everyone makes mistakes, right?