Ding Dong is celebrating his birthday and a renewed contract as Magnum Tonic Wine’s ambassador.

It’s been a rough year for most people around the world, but as humans, we are inclined to find moments of bliss to cherish. Many are still celebrating great wins this trip around the sun, and they are not too distant to wallow a bit. Ding Dong celebrated his birthday in fine style on Tuesday (Sept. 29). The deejay took to Instagram to give an eyeful of the gaiety where he stood on a beach somewhere in Jamaica, telling himself happy birthday.

No, literally, he did that. “More life, more blessings to yu yute,” said Ding Dong in the video. “Sometimes yuh affi tell yuh self happy birthday,” he added. A bottle of what is likely some expensive liquor escorted his hand gesture inviting his fans for a drink. Of course, they R.S.V.P.ed “Yes” and flooded the comments with well-wishes for the deejay. 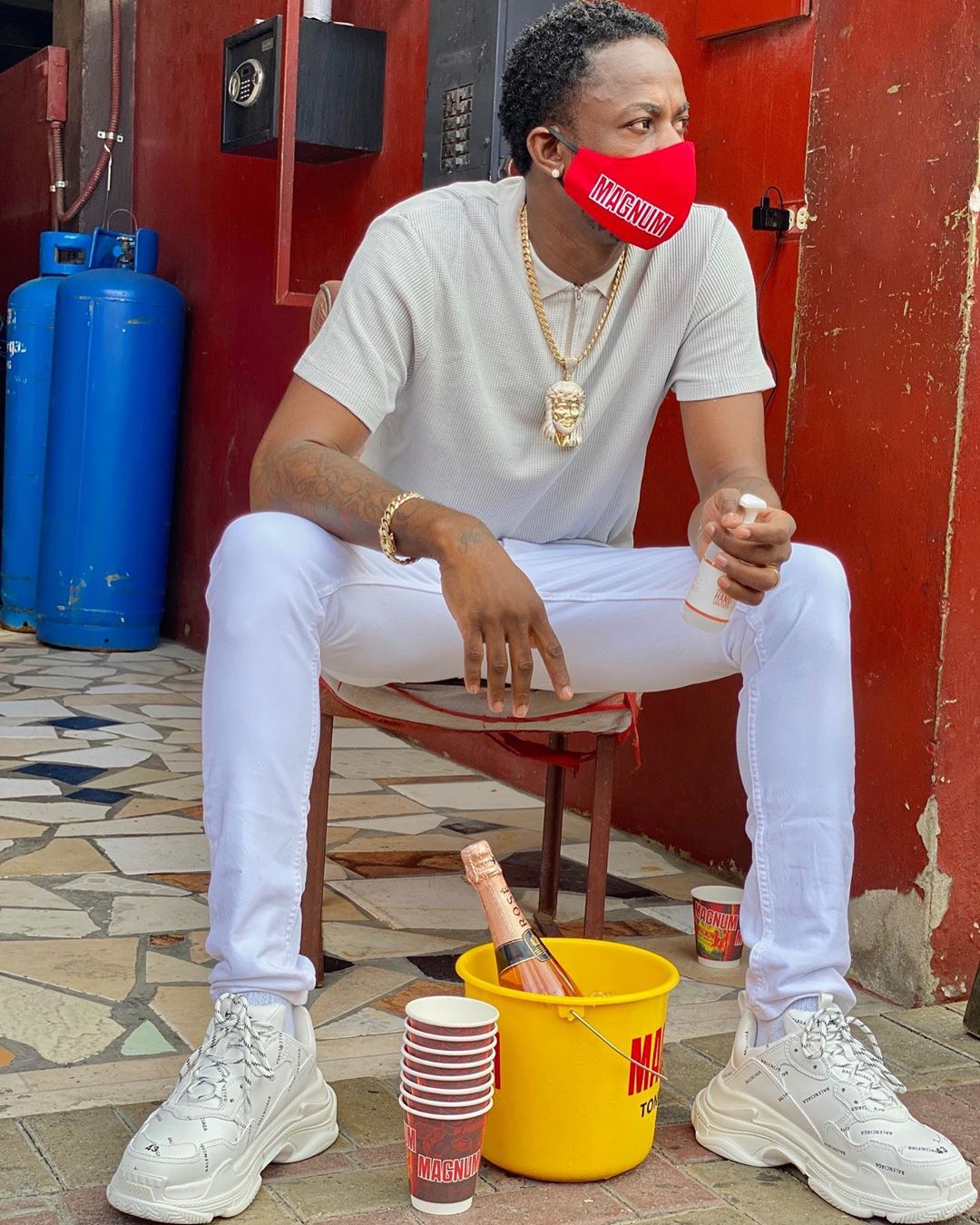 It was also announced this week that the deejay will continue to be Magnum’s regional ambassador, something he said he hoped for last year. On renewing his contract with the popular brand, the dancing star revealed that he and Magnum gel quite well, and he was excited to continue the partnership. “Last year, I wished for this partnership to continue, so to see it coming into fruition, I am very happy to be re-signing with Magnum Tonic Wine,” Ding Dong told The STAR.

He continued, “Working with the team is effortless for me. Magnum is an energetic brand, and I deliver the same every time I step out, on stage or otherwise. It has been an amazing experience for my team and I, just being able to put our talents on display right across the Caribbean with Magnum.” Regional Marketing Manager for Magnum, Kamal Powell, expressed similar sentiments when she told the publication that it’s been a perfect match ever since Ding Dong first signed on as a brand ambassador in 2017.