Tory Lanez has reacted to allegations that Megan Thee Stallion was shot by her best friend.

Over the last two months, the details of what happened the night Megan Thee Stallion ended up shot in both of her feet have been disputed between the only people who were there to witness the incident. When the assault first took place, Megan refused to cooperate with police who arrived on the scene and instead only asked for medical attention for her wounds. Due to rumors flying out of control over what actually went down that night, Meg later came forward to name singer Tory Lanez as the shooter and explain that she had avoided talking to police because she wanted to protect herself and others present, including Tory, from police violence.

Now, despite Megan taking to social media to set the record straight and many big names in the music industry speaking out to show their support of Megan Thee Stallion and condemnation of Tory Lanez, rumors have continued to evolve surrounding the details of that evening. 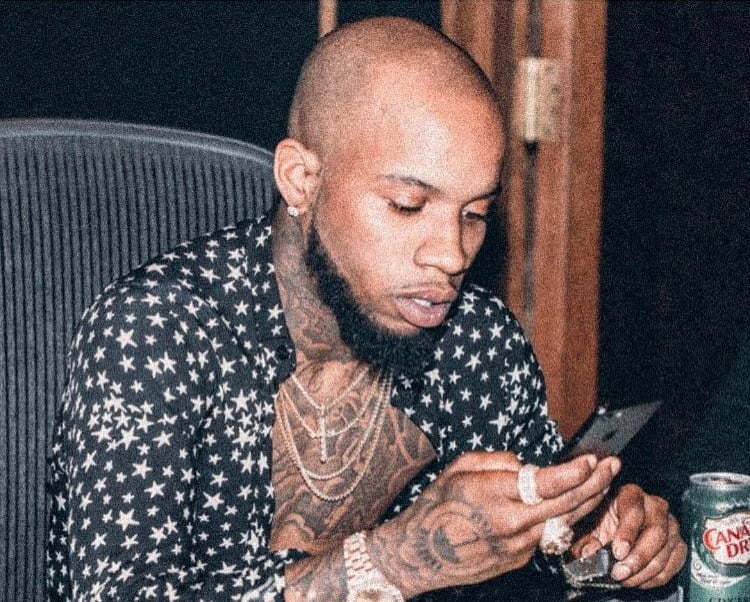 Some people who don’t believe Megan’s version of the story have come up with versions of their own, including one person who suggested that Megan’s best friend Kelsey, who was also present at the time of the shooting, may have been the one to pull the trigger.

Tory has denied Megan’s accusations through his lyrics on his most recent album, Daystar. However, he also came to Kelsey’s defense when he saw she was starting to take the heat. When a fan commented on The Shade Room’s post writing, “People saying Kelsey shot her,” Tory replied to the suggestion with a direct “that’s not true.” It does seem odd that Lanez would go out of his way to defend Kelsey if he is continuing to maintain that he never shot Megan. If he expects anybody to believe his side of the story, he better come out with a full-length version, and fast.

#ToryLanez stepped into #TheShadeRoom & responded to a fan about the shooting? (See earlier posts) ?:@gettyimages