Koffee’s accolades continue to grow in an era when the music industry is getting decimated by the Coronavirus pandemic. In January this year, Koffee became the youngest reggae/dancehall act to win a Grammy award when she picked up a trophy for Best Reggae Album for her debut project, Rapture. Copping a Grammy helped elevate her profile on the international scene, and since then, its been a never-ending streak of wins for the young reggae star.

This summer saw her once again appearing on Former President Barrack Obama’s Summer Playlist and also arguably earning the most popular dancehall track this summer, “Lockdown.” As fall now creeps in on us, Koffee can now add MasterCard brand ambassador to her brand. Head of marketing and communications for MasterCard’s Caribbean division, Marcus Carmo, made the announcement via a statement sent to the media on Wednesday, where he fittingly labeled her as one of the most musically gifted young acts in Jamaica. Still, the “Toast” singer has remained grounded and an active member of her community where she always finds the time to give back.

“The decision to partner with her was an easy one for us here at Mastercard as her authenticity, creativity and spirit of philanthropy are aligned with our own values,” Carmo said.

“We are thrilled to have Koffee joining us – as a consumer and our brand ambassador – to experience all the security and convenience of our payment products and services,” he continues. “We are excited about this partnership and new opportunity to create priceless experiences and digital empowerment for our Jamaican cardholders.” 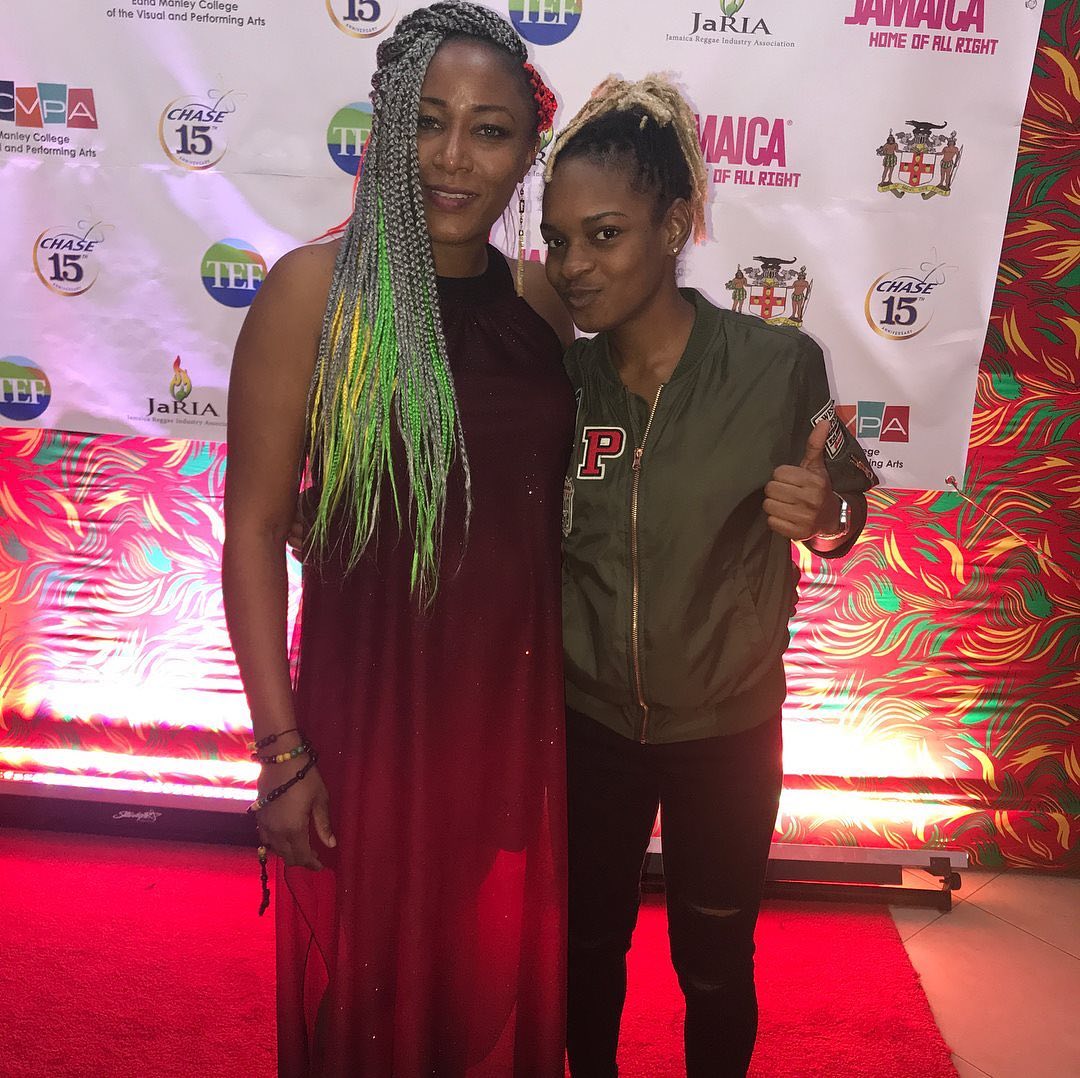 Koffee’s manager, Tammi Chang, also released a statement sent to Urban Islandz, saying that the partnership with MasterCard will help bring financial awareness to the singer’s peers locally. “With Koffee being the ambassador of Mastercard, it will bring awareness to her peers that being financially responsible will contribute toward establishing the life they want,” Chang said.

Koffee is now the first brand ambassador in the Caribbean for MasterCard. The new marketing campaign featuring the Grammy winner will be unveiled by MasterCard in the coming weeks. The iconic company touted the partnership as their continued investment in the Jamaican market. They opened their first office on the island last year and since then, MasterCard has shown strong ties to the entertainment industry. Adding Koffee also signals the company’s commitment to gender diversity and empowering women.