Koffee just made history by becoming the youngest solo act and only female ever to win a Grammy for Best Reggae Album.

The day we all knew would come is finally here, and Jamaica is celebrating a huge win for one of its biggest superstars. Koffee, whose real name is Mikayla Simpson, just won her first Grammy in the category of Best Reggae Album for her “Rapture” EP. The 19-year-old reggae star is not only the youngest solo act and the only female astiste ever to win the coveted award in this category, she is also the youngest Jamaican ever to win a Grammy.

Koffee set the music scene alight when she dropped off the lead single from her debut EP in November 2018. “Toast,” which has never been more appropriate, was the smash hit that turned Koffee into a chart-topping success across the globe. The young songstress has already earned bragging rights for making it onto previous President of the United States – Barack Obama’s summer and favorites from 2019 playlists as well as getting her songs featured on social media by the likes of Rihanna, Lil Uzi Vert and many more. Now Koffee boasts the iconic Recording Academy Award and a record to go with it. 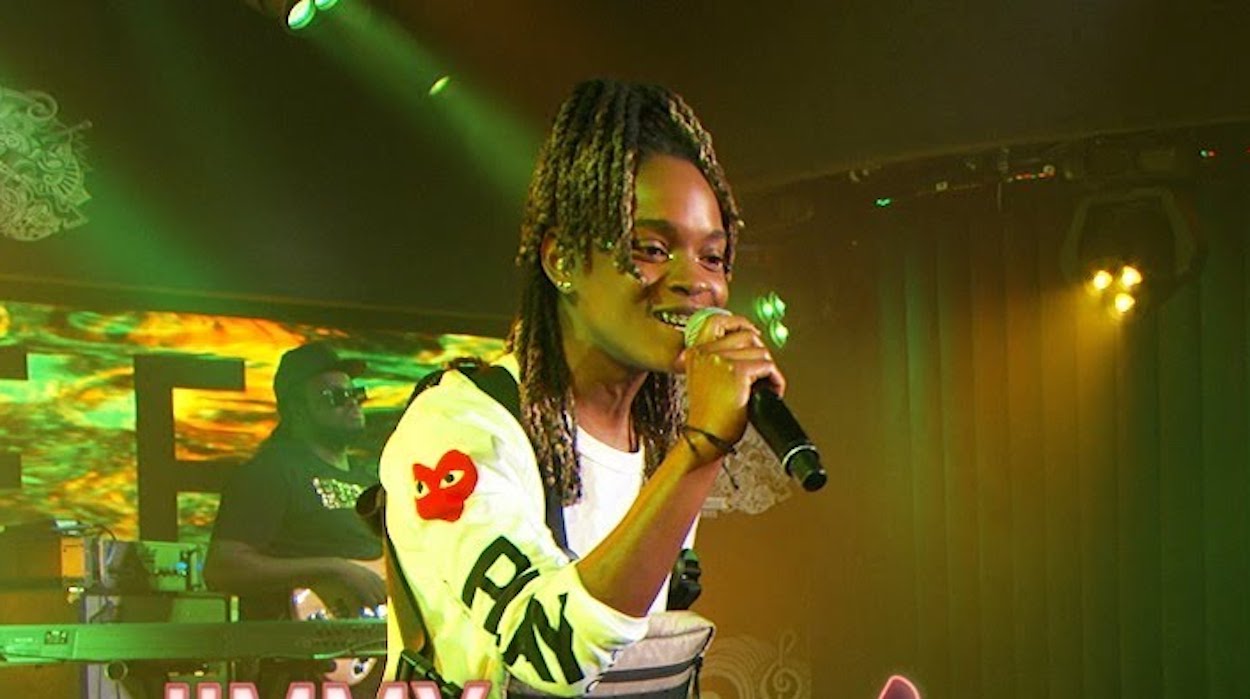 When it was first announced that Koffee was nominated for a Grammy in late 2018, many believed it was a sure win for the teenage superstar, and they were right. Koffee’s grace and modesty continue to precede her even as she was announced as the recipient of this year’s Best Reggae Album Grammy. After accepting the prestigious trophy, the reggae singer thanked all the producers who made her project possible, as well as her fellow nominees for setting the path. Koffee maintained her composure even as her warm smile radiated from her countenance upon hearing her name announced on the Recording Academy stage. The reggae star who was formally clad in a black and white suit and long jacket, exuded gratitude and humbleness as usual when she collected the award and gave her speech. One fan on Twitter could not help but point out how composed and mature the 19-year-old star is for her age.

“Koffee’s winning speech was so regal and well poised. Been around her and nah lie her composure well beyond her years it’s almost creepy lol,” the fan wrote.

We are absolutely ecstatic to say Koffee is a Grammy-winning artiste! “Toast” to that.