Mavado has teamed up with producer Ricky Blaze for a brand new track from The Hustlers Riddim titled, “Clean.”

The flow feels similar to what we have been hearing from the Gully Gad since the start of the year, with a few exceptions, of course. It’s clear that the fans are not complaining about the smooth, relax, yet confident flow, especially when he sings about just how fun it is to be living his dream every single day. Popcaan, who also has a track titled “Clean,” was speaking to the crew from Hot 97’s Ebro In The Morning a few weeks ago when he shared that Mavado is currently irrelevant in Jamaica’s music scene.

Popcaan’s justification for such a claim is that the Gully leader has not released a new full-length project in over a decade, thus, challenging him to do so. Mavado has yet to respond to the challenge from Popcaan, but he hinted that his rivals are nowhere near the same level as him on this recent release. 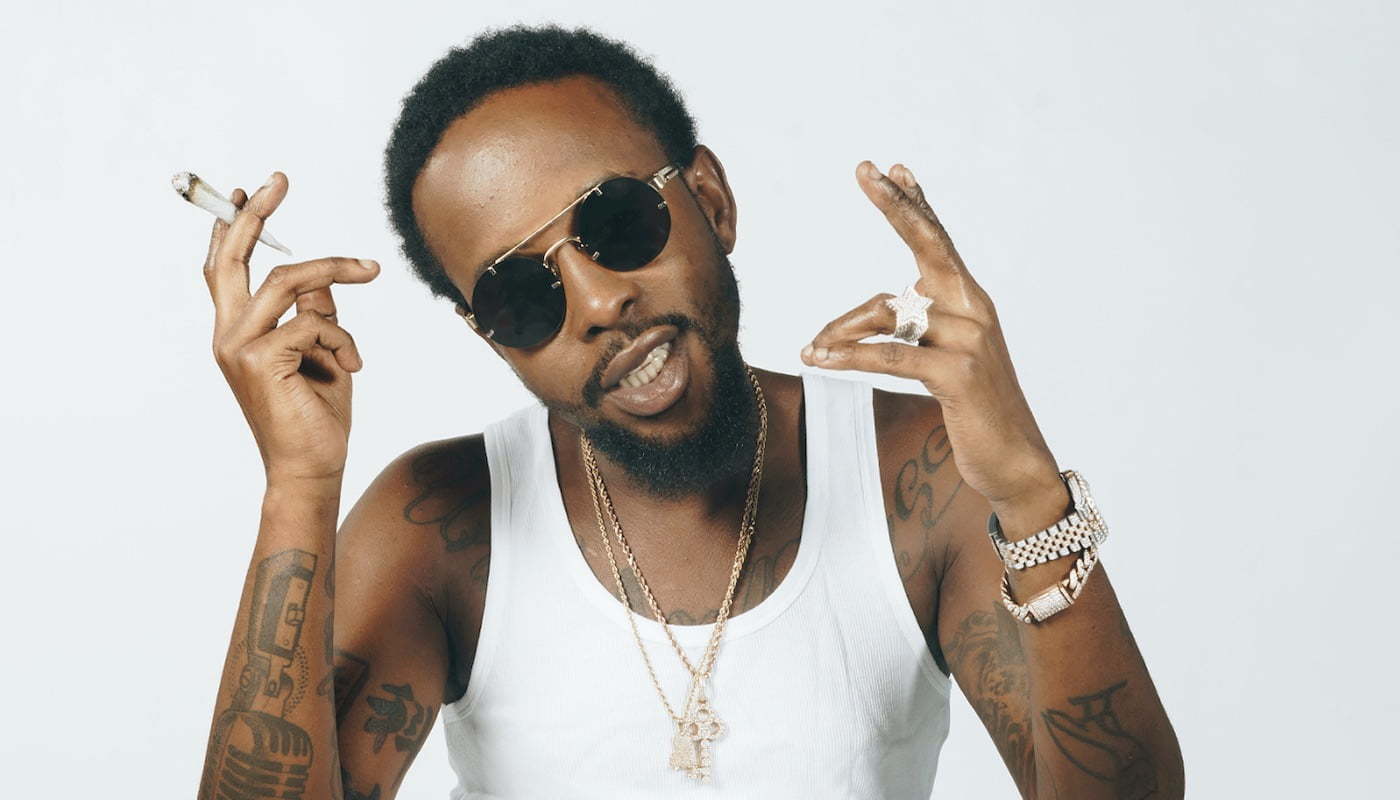 “Can’t reach pon me level if you take a space shuttle or a ladder and it’s goin to take forever,” he sings. The deejay also incorporates other creative expressions throughout the song such as, “Duffle bag Pon me back a give the money jockey ride.”

Mavado and Popcaan have been beefing since the Unruly Boss joined Vybz Kartel led Portmore Empire/Gaza. The two dancehall giants briefly made peace in 2014 thanks to a push by Snoop Dogg, who was calling himself Snoop Lion back then. Vado and Poppy also collaborated on the single “Everything Nice,” a production by Dubbel Dutch.

You can check out the full track below in order to vicariously experience the type of life the singjay is used.