While it seemed for a while that August Alsina had closed the chapter on the ‘entanglement’ era, the singer dropped a new music video to define the media hysteria and social media colloquy he prescribed. August released brand new visuals for his Rick Ross-assisted track “Entanglements,” and it is rapidly accumulating views following a period of Alsina’s relative silence on the topic.

“Shawty leanin’ on my shoulder, got her questionin’ my willpower / Jaded by her beauty, but her reputation real solid / Mornin’ down the hallway, I can tell you how I feel about it / Caught up in the Matrix, and I doubt if I can get up out it,” Rick Ross raps. The blatant track that was released in July reserves the namedrops to wordplay and metaphors, but the artists painted a pretty clear picture nonetheless. 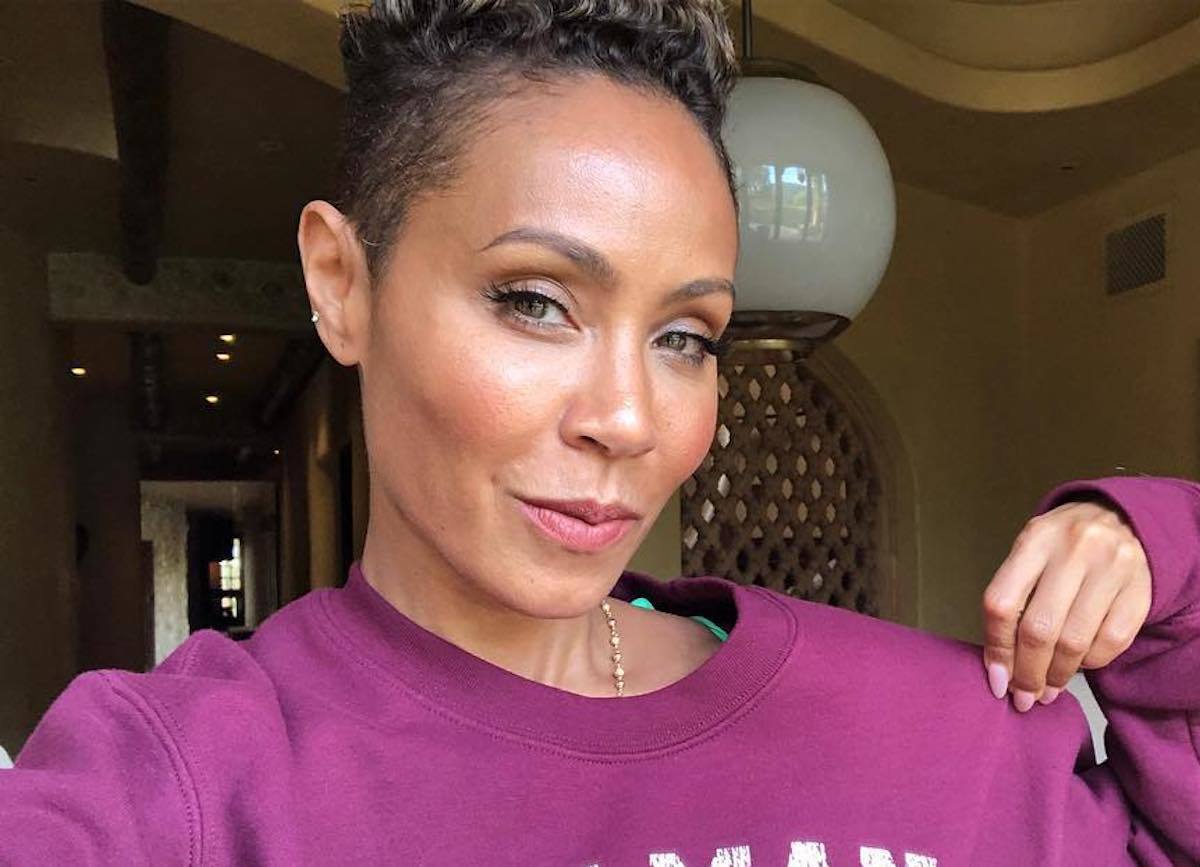 August defines an entanglement in the chorus as “when you tangled in the sheets,” and when you’re “gettin’ in too deep,” but you don’t call it a relationship. In the music video, his love interest, who was seemingly cast for her likeness to Jada, models the hairstyle the actress wore in the picture of her and Alsina at the BET Awards in 2017.

“That ain’t my girl, but I got the key,” August sings in the closing verse. The Riley Robbins-directed visuals also feature both exotic and acrobatic dancers performing in bright-hued club lights with contrasting dark scenes of firey backgrounds and August participating in a little choreographed footwork. The picture wraps with the singer and the Jada Pinkett-Smith look-alike sharing an onscreen kiss.

The featured rapper, who has been much more active than usual on social media lately, also showed out in a fitting leather and jewelry-clad figure promoting an assortment of Belair on the hood of his Cadillac. “Entanglement is when a man’ll lick until you tremble / Saddest part is I still love you, just to keep it simple,” Rick Ross raps at the end of his verse, repping for Louis Vuitton with his bucket hat.

August Alsina admitted to having a relationship with Jada Pinkett-Smith earlier this year in June during an interview with Angela Yee. Jada and Will Smith sat down on an episode of Jada Pinkett-Smith’s Facebook show Red Table Talk to talk about it, where she summed up their romance as an entanglement, which made it sound like a fling.

Check out the music video for August Alsina’s anthem “Entanglements.”