Offset made his first post on IG on Wednesday after the world found out Cardi B filed for divorce.

Shortly after the world found out that Cardi B had officially filed for divorce from her husband Offset, the Migos rapper took to Instagram to show off his laid back attitude and enduring focus on his hustle despite the drama going down in his personal life. Posting a trio of photos to his social media account showing him leaning against a car, lounging on a couch, and having a conversation in the backseat of a vehicle, he captioned the post, “Grind don’t stop.”

The pictures all seemed to support the message that he is maintaining his cool while also continuing to go about business as usual as his marriage comes to an end. 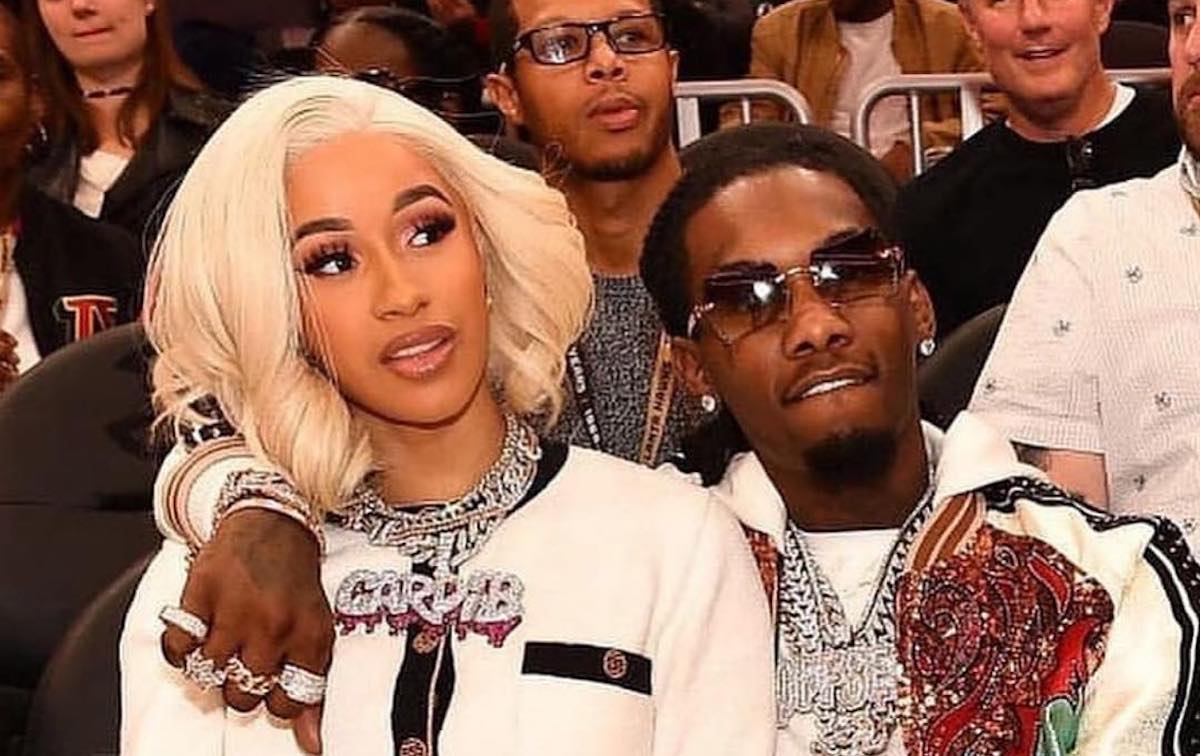 Urban Islandz reported that Cardi B filed for divorce at the Fulton County Superior Court earlier this week. The request to end the marriage was submitted on the grounds that their relationship has been “irretrievably broken” and that there are “no prospects for a reconciliation.”

The pair have been married since 2017 and share a daughter together of whom Cardi has requested full custody.

While news of the divorce was shocking to many fans who have been seeing the couple post loving and intimate pictures together over the last several months, the marriage has also had bouts of very public scandal. Cardi called it quits once before after Offset was rumored to have a serious problem with infidelity.

According to E! News, a source close to Cardi claims that the New York rapper was unable to trust her husband after he cheated and that multiple women have continued to come forward to claim they have been sleeping with him, finally pushing her over the edge. The source also said that Cardi wants to be a good example for her daughter and her fans by setting certain expectations for how she wants to be treated in a relationship.