The unforgiving reign of terror brought about since the start of 2020 continues to this day, and record producer Linval Thompson Jnr., better known as Shabba, was almost one of its latest victims.

Thompson is one of the most mysterious figures in dancehall, at least when it comes to showing his face on social media. The producer took those same steps to conceal his face in his recent social media post. However, he did showcase the nasty injuries he received from an accident involving a car and a motorbike he was riding. From the image, it can be concluded that he is currently suffering from extensive injuries to his right arm and a bruise to his right leg.

The seemingly bedridden producer gave a brief breakdown of what took place at the time of the accident as he captioned his post. “was riding my bike and a woman lick mi off nearly kill 2020 hurry up and done smh.” 2020 has brought about multiple tragic events, many of which included the deaths of major global figures and entertainers. These are all compounded by the worldwide shut down implemented as a result of the deadly coronavirus strain COVID-19. Still, the producer is more than grateful for not being included in the fatal statistics for this year. “It could of worse Thank you father God still have mi life. Thank you so much,” came the words of gratitude. 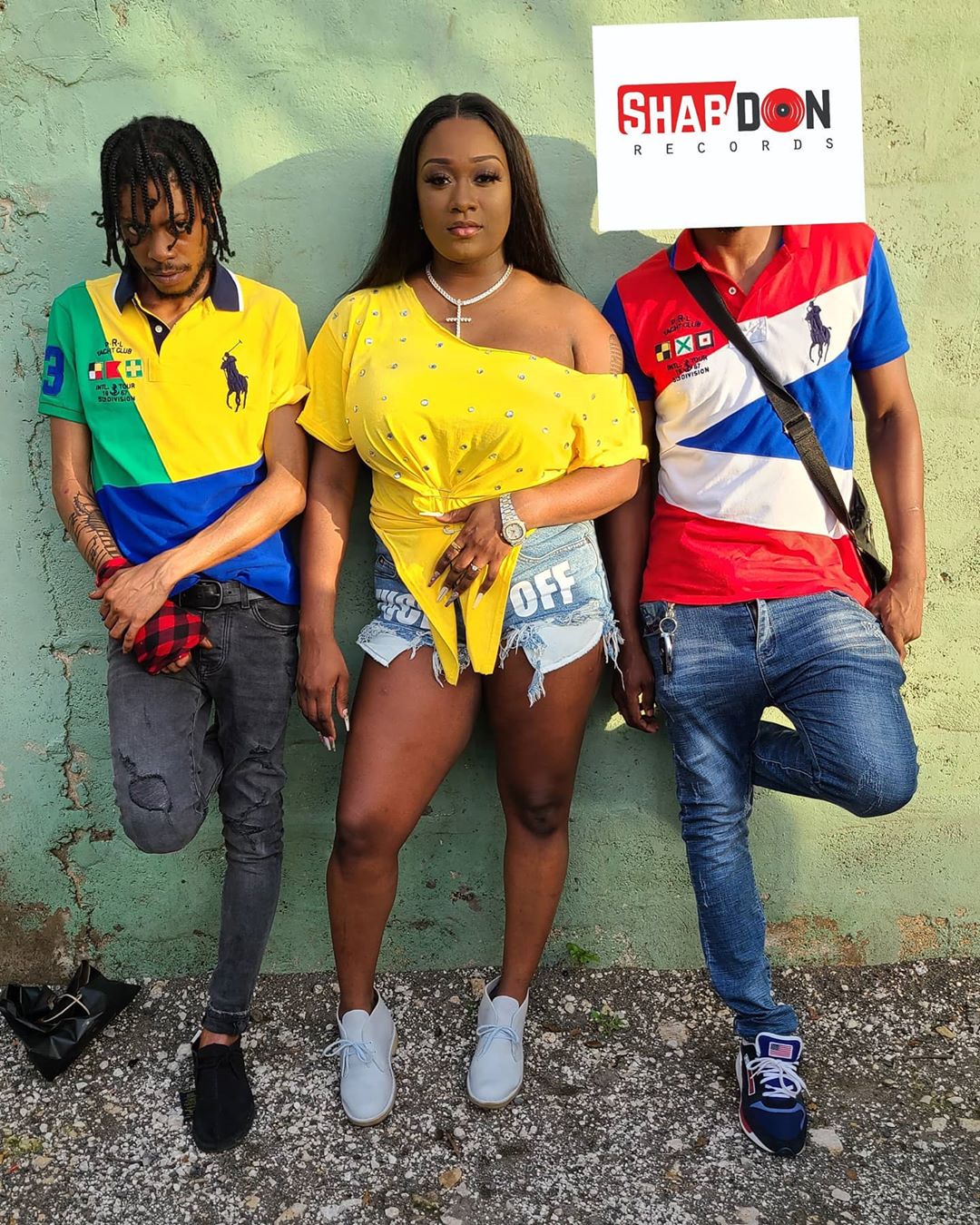 The post made by the second half of the Montego Bay-based production house has already attracted tons of support from fans and fellow industry giants alike. Disc jockeys, Dj Jigga and Tony Matterhorn; fellow producers and distributors NotNice and Attomatic Records; and other artistes such as Shaniel Muir, Lisa Mercedez, Chronic Law, Squash, and other members of the 6IXX camp, for which he is one of the main producers, all wished Thompson a speedy recovery.

Mere hours after the declarative post, Shabba took to Instagram, let his fans know that he was doing okay by sharing a video of himself driving while blasting Koffee’s megahit “Toast.” “Afi give thanks fi life. thanks to everyone that wish mi a speedy recovery SDR,” he penned in the caption.

Aside from his numerous hits with members of the 6IXX team, the Shab don production house may be best known for the G6ixx Riddim, which houses Vybz Kartel’s megahit “Any Weather.”