50 Cent was feeling extra generous yesterday when he pulled up at a Burger King joint.

50 Cent may be the king of pettiness, but that doesn’t mean he can’t also be the king of generosity. The media mogul teamed up with Instagram influencer Jay Mazini earlier this week to bless several Burger King employees and customers at the fast-food restaurant in Queens, New York. Putting the drive-through on hold for a reason everyone was surely okay with, Fifty and Mazini approached the window and asked to see every employee working that day. Once everyone showed up, Fif began handing out stacks of cash to each employee as they all attempted to cope with being star-struck and gifted a large sum of money at the same time.

Mazini was the first to show up at the window and speak with the employees, most of whom didn’t seem to understand what was going on as he asked, “How’s life treating you, how is everything with COVID? They paying right?” 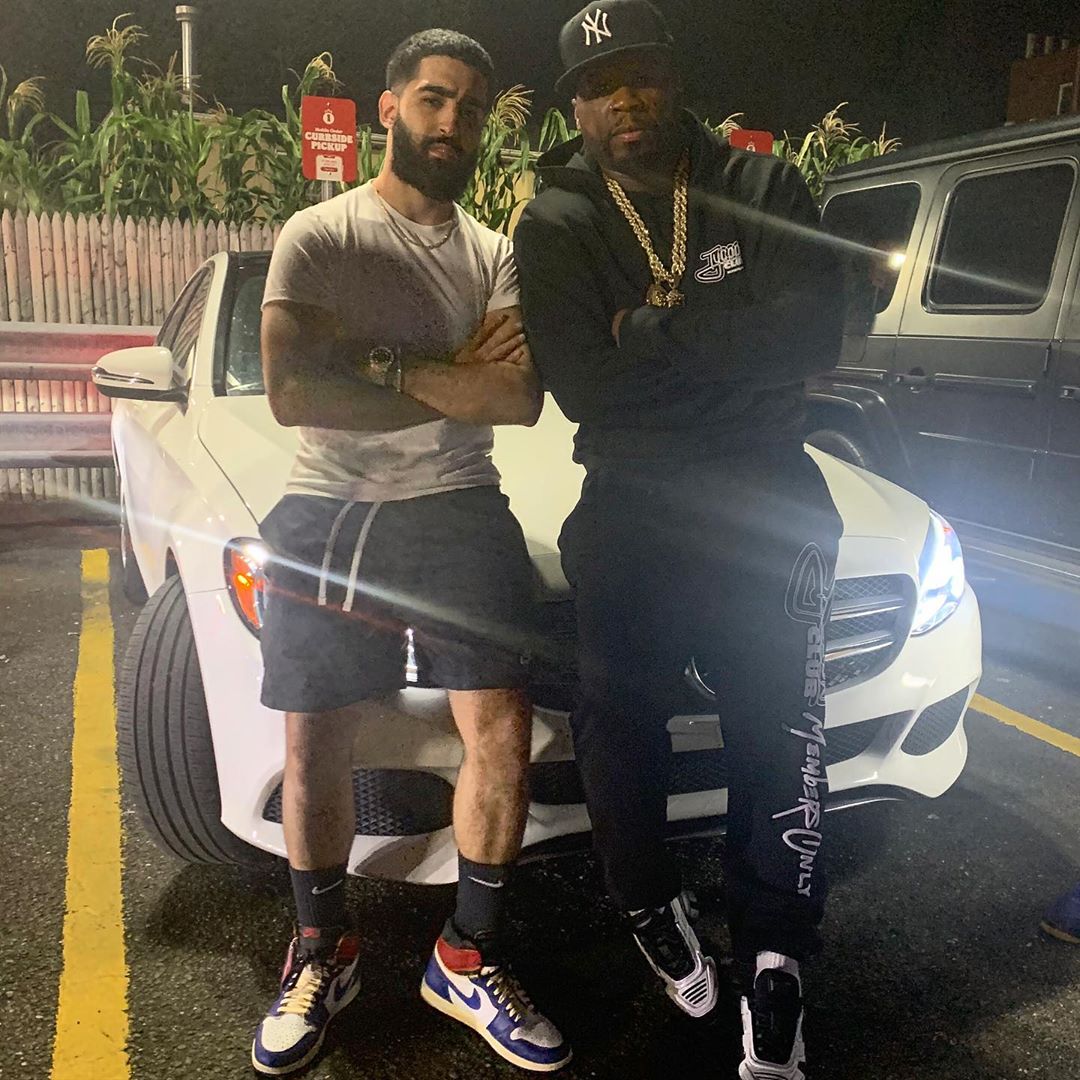 Of course, once 50 Cent showed up behind him, the workers all proceeded to lose their minds with excitement. After making sure each employee was gifted some cash, Jay and Fifty made their way through the drive-through line and handed out more money to everyone waiting in their cars, including one woman who immediately began crying tears of gratitude when she was surprised with the cash.

Jay and 50 Cent both posted videos of the moment to their social media accounts, with Fif captioning his post, “Jay Manzini is the real deal, he saw me in the hood yesterday so we went tonight and showed everybody some love.” Manzini is known for surprising unsuspecting New Yorkers with random gifts of cash, even teaming up with Fabolous earlier this month for a similar stunt at a local Checkers. While the videos are clearly meant to go viral and gain some good publicity for the celebrities involved, it is always nice to see hard-working and underpaid individuals be surprised with a wad of cash.