Swizz Beats gets hammered on Twitter for saying Janet Jackson don’t have the vault to go up against Missy Elliot in a Verzuz battle.

The youngest member of the Jackson clan may have sold over 100 million records worldwide and been inducted into the Rock and Roll Hall of Fame, but Swizz Beatz doesn’t reckon that she’d match up in a Verzuz battle against Missy Elliot. The online showdown, which began during lockdown, features two music icons going head-to-head by letting their discographies represent them and giving music fans an opportunity to enjoy some of the best music across the decades. Along with co-founder Timbaland, Swizz has manifesting classic match-ups such as Teddy Riley vs Babyface, Monica against Brandy, and Ludacris taking on Nelly, but there are still some artists who fans are hoping will get the nod from the legendary producers, like Missy Elliot. 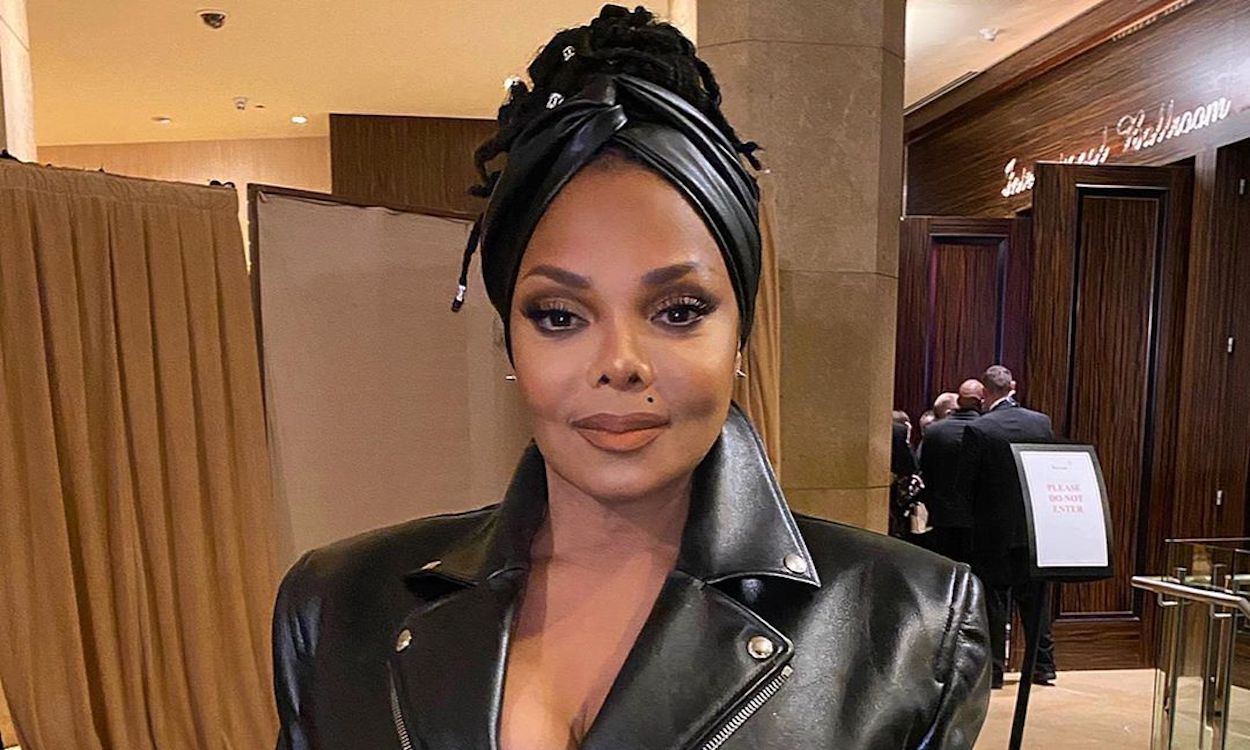 In the past, Missy Elliot has said that she wouldn’t be interested in competing in the battles, though she loves to watch them go down. “Nah i I like watching the battles but I don’t got enough hits to battle,” she wrote on Twitter in April. “I rather be a judge.” Despite Missy’s modesty that her catalogue wouldn’t hold up, fans, and even Timbaland, beg to differ. While on Instagram Live, “The Way I Are” rapper suggested that his “Triple Threat” collaborator would be well-matched against Janet Jackson, who he labeled as one of her great friends. Swizz was not feeling the combination, however, “because Missy can be multiple people. Janet gonna just be Janet.”

Those in defense of the super producer have argued that Missy’s additional roles as a writer and producer have increased her arsenal, though not everyone on social media agreed. “Swizz Beatz sounded foolish, saying that. If he thinks Janet doesn’t have 20 joints for a Verzuz he just doesn’t know music,” someone tweeted, while another wrote, “Janet’s catalogue s***s on Tim, Swizz, and Missy all combined.” Even Missy herself said, “I was home watching Janet when she was already a SUPA Star so that tells you how BIG her vault of hits is.”

Idk. At the start of the video Swizz was adamant that a Missy/Janet Verzuz shouldn't happen and justified it by pointing to Missy's diversity. Then doubled down when Missy said Janet vault too big. Swizz seems against a Janet/Missy Verzuz because Missy got too much for Janet

Swizz Beatz saying that Janet Jackson doesn’t have the vault to do a #verzuz against Missy. Why say this shit on live?

Nah I understand what he saying, they took Swizz comment out of context. He saying Missy got singer and producer tracks to pull from, Janet will be her own songs only. She got the vault for it but it’s a weird match up. It should be singers w singers and producers w producers. https://t.co/8NGQpO4Bex