NLE Choppa is only 17-years-old, but the Memphis rapper is already looking to turn his life around in the pursuit of physical and spiritual wellness. One of the major changes he has made in his life is switching to a plant-based diet, and now he is encouraging his fans to do the same.

After Travis Scott partnered with McDonald’s to create and promote “The Travis Scott Meal”, Choppa took to Twitter to discourage his followers from falling for the hype. “Eat healthy man that food y’all eating can fuc* with your mental too,” he wrote. He followed up his original Tweet by explicitly calling out the Scott meal, saying, “Put the Travis Scott burgers down go to the farmers market go eat some vegetables!! eat plant based foods!!” 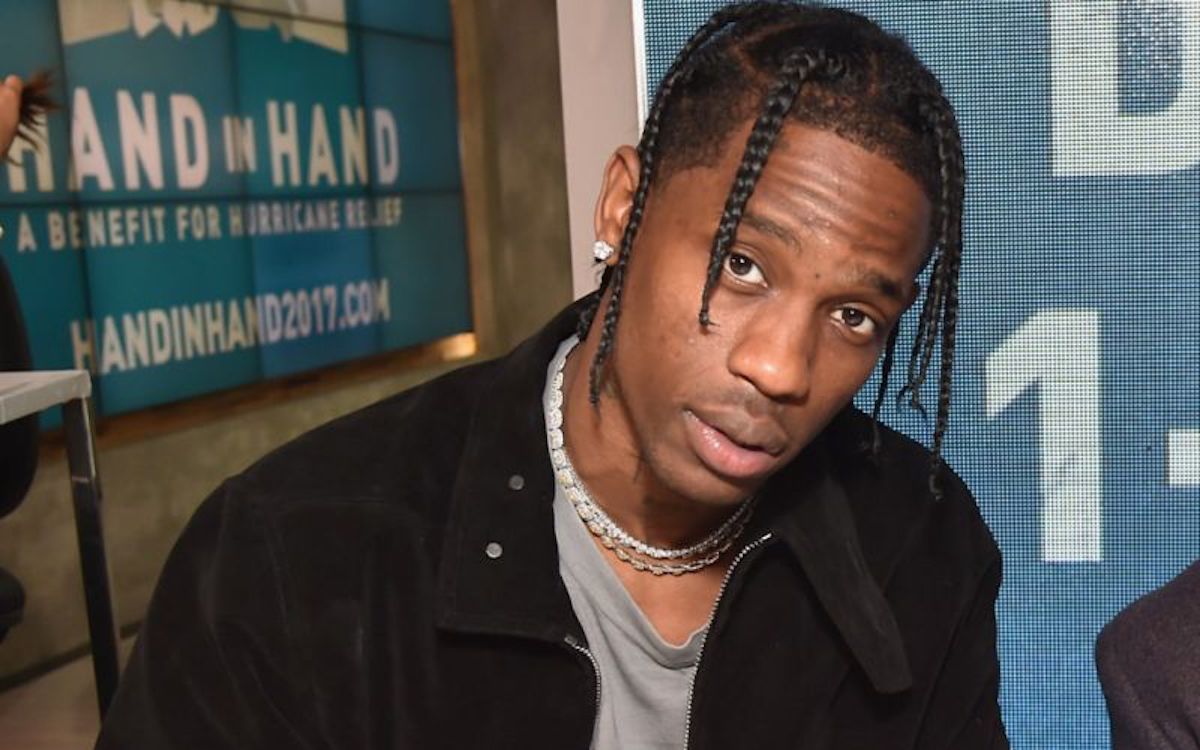 When a fan responded to the tweet by saying, “plant based anything is nasty to me,” he responded, “I promise it’s not love u just use to eating all that grease detox your body and eat right.” Clean eating is only one aspect of NLE’s spiritual awakening over the last few months.

Since the beginning of the coronavirus pandemic, Choppa has been practicing meditation, taking better care of his body, and encouraging all his fans to do the same. He intends to make the changes permanent and has even decided to take a step away from making violent music.

Along with working out and eating right, Choppa has been using meditation to improve his mental strength, even posting videos of himself attempting to manipulate fire and water with his mind. While some of his antics might seem a little out there to some, his pursuit of spiritual evolution has caught the eye of the deeply spiritual singer Erykah Badu who retweeted his water-bending video with the caption, “Come on home son.”

Put them Travis Scott burgers down go to the farmers market go eat some vegetables ?? eat plant based foods??

Watch the whole thing. I had my own waves going just off the energy I was giving off meditating. I’m evolving more and more ? pic.twitter.com/Ydsp4WZl08