Gladys Knight and Patti Labelle will be the next Verzuz.

Verzuz has really outdone themselves with the announcement of their upcoming faceoff between Gladys Knight and Patti LaBelle. The official Verzuz Instagram account said it best when they labeled the upcoming musical showdown as “The Master Class we’ve ALL been waiting for!” Youngsters and older folks alike should have their phones charged and ready to witness just how The Fillmore entertainment center in Philly will be able to manage the two soul powerhouses on Sunday, Sept. 13. The two women, both age 76, have been thrilling fans for decades on end.

Billboard recorded Patti’s first mark on the publication’s R&B Chart back in 1963. She went on to record with her group LaBelle, the Bluebelles, and a fantastic solo career. Her decades-long span has gifted fans with songs such as “If Only You Knew,” “On My Own” (with Michael McDonald), and “Lady Marmalade.” 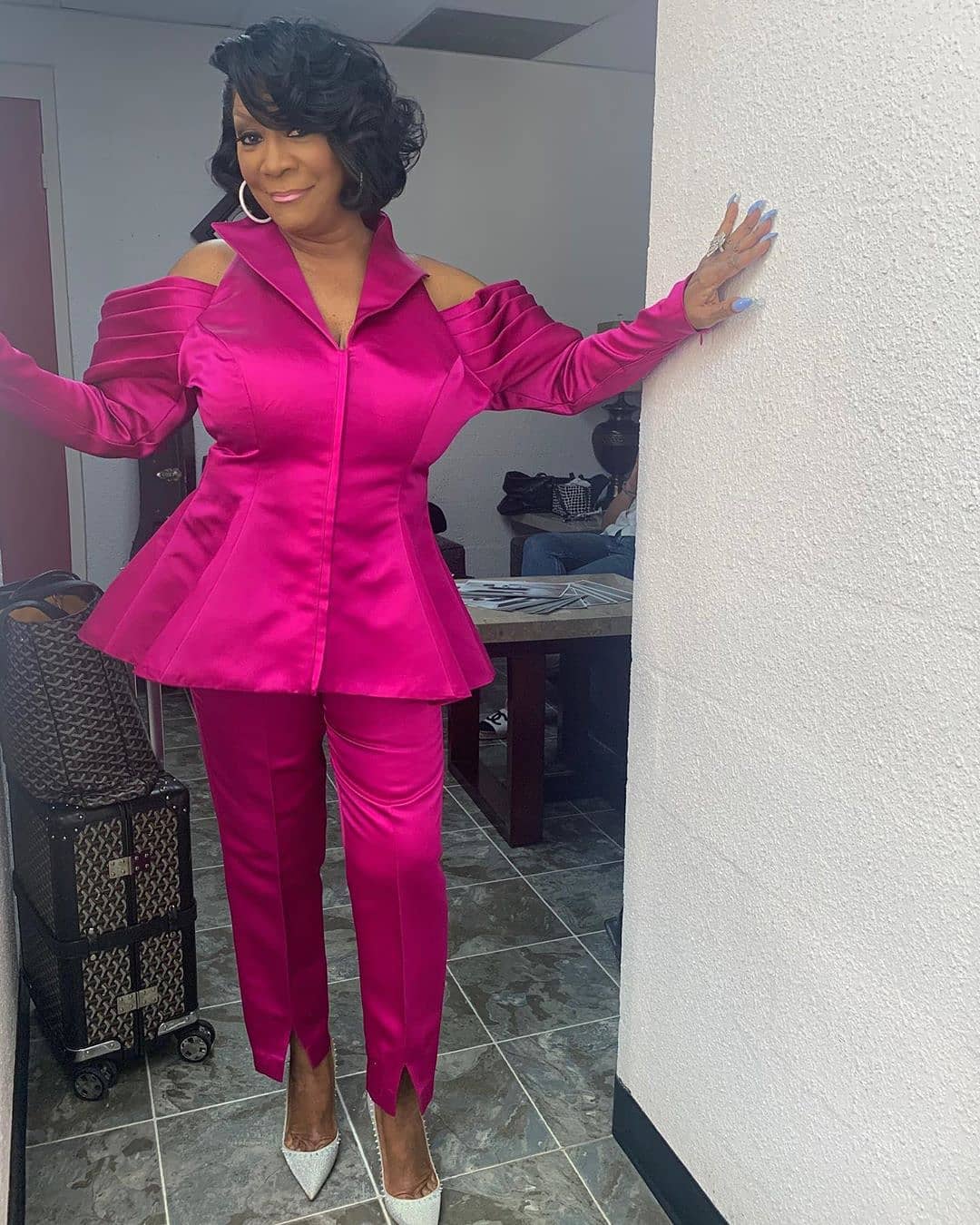 Gladys Knight’s reign on the R&B charts also began in the early 1960s, and she went on to secure a lovely total of 64 entries on the chart. Some of those include cuts from her with the Pips, proving songs such as “Midnight Train to Georgia,” “Neither One of Us,” “Save the Overtime (For Me),” “Men,” and “Best Thing That Ever Happened to Me.”

The extensive catalog of both women also includes “Superwoman,” the Babyface written r&b masterpiece that the trio of Knight, LaBelle, and Dionne Warwick sung in 1991 for Knight’s Good Woman album. They also got together for “I Don’t Do Duets” for LaBelle’s “Burnin’” album. We’re sure quite a few fans will be left heartbroken if they do not blend their powerful voices to close out the show with at least one of the collabs. The most recently concluded Verzuz battle between Monica and Brandy saw the two women ending their show with their due, “The Boy Is Mine.” Producers/rappers Timbaland and Swizz Beatz, who organized the battles, have brought tremendous entertainment to the masses during the lockdown period, which was implemented to stem the spread of COVID-19. So far, we have seen the likes of Snoop Dogg vs. DMX, Rick Ross vs. 2 Chainz, and the battle that topped Billboard’s recent polls, Bounty Killer vs Beenie Man

The Master Class we’ve ALL been waiting for! @MsGladysKnight vs. @MsPattiLaBelle ? Live from The Fillmore in Philly this Sunday at 5PM PT/8PM ET. The ultimate #Verzuz! Leave ya church clothes on all Sunday and pull up to the affair of all affairs. Y’all gotta get dressed up in ya Sunday’s best for this one. Watch it on our @VerzuzTV IG or in HD on @AppleMusic. Drinks by @Ciroc.

Verzuz organizers had one last bit of instruction for their fans this Sunday. “Leave ya church clothes on all Sunday and pull up to the affair of all affairs. Y’all gotta get dressed up in ya Sunday’s best for this one.”