Once again, it seems greed and dishonesty has come between long time musical collaborators. According to court documents just obtained by XXL, a lawsuit filed in June by Juicy J and DJ Paul claims that the $uicideboy$ illegally sampled and stole from a total of 35 songs that belonged to Three 6 Mafia. The suit asks for $6.45 million in compensation from the group, citing Three 6 Mafia songs such as “Mask and Da Glock”, “Mafia N***az (Yeah H*e),” and “Smoked Out, Loced Out” as examples of tracks that were blatantly used for $uicideboy$ songs, some of which have almost identical titles and use the same instrumentals.

The lawsuit’s demands break down to $1.2 million for “compensatory and actual damages, including defendants’ profits from infringement,” as well as over $5.2 million for statutory damages. Court documents filed in August suggest that the $uicideboy$ deny any theft or infringement and claim that Juicy J and DJ Paul do not own the rights to the songs for which they are being accused of stealing. Additionally, Ruby and Scrim of $uicideboy$ claim that they were never paid for their production contributions to two of Juicy’s mixtapes and that nobody from the $uicideboy$ camp ever signed any documents transferring the rights to tracks they worked on. 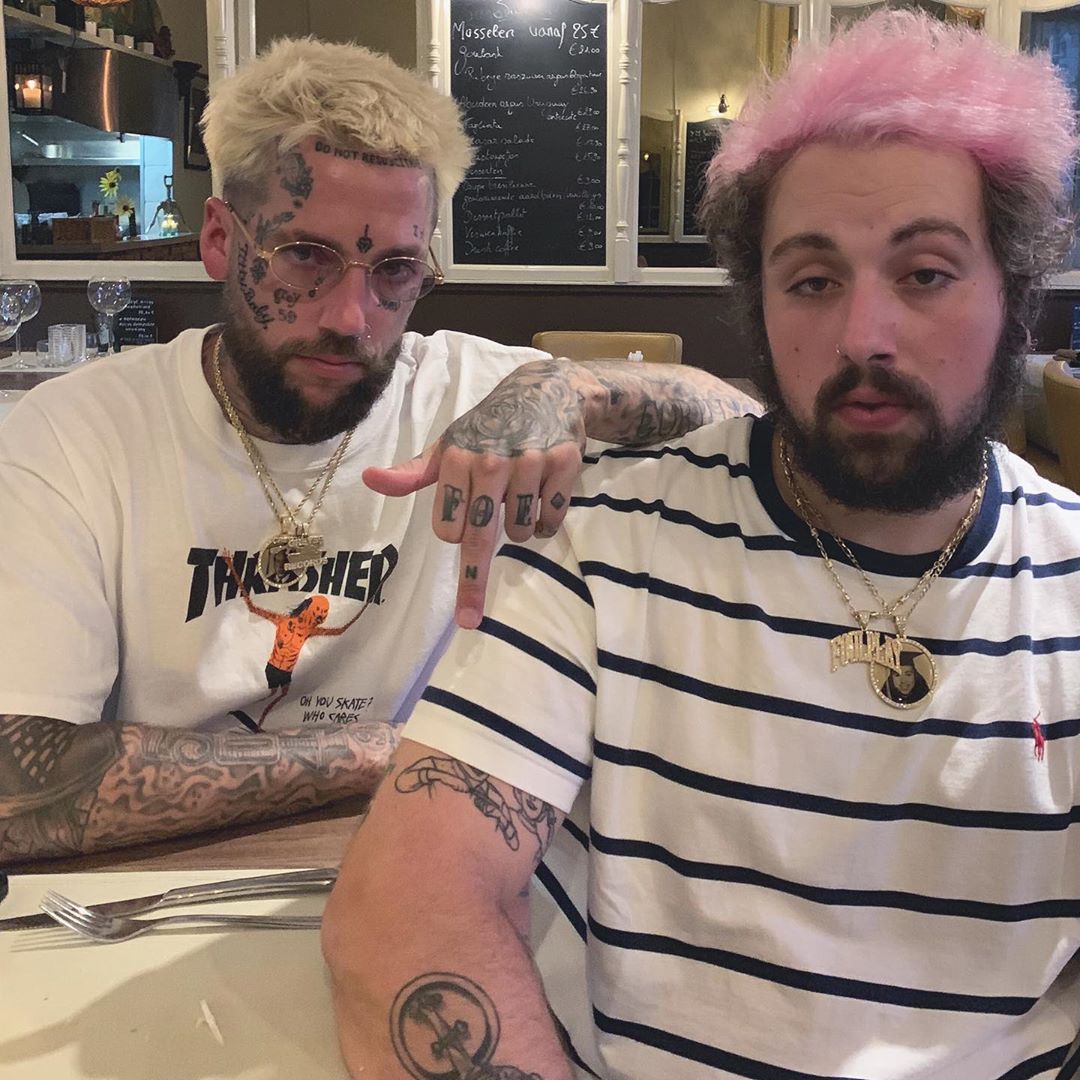 Taking their version of the story a step further, the $uicideboy$ claim that there was a verbal agreement that took place, essentially trading rights to the music for production work and creative contributions.

Both groups have a long working history together, with members of both sides having shared pictures on social media of joint collaborations in the past. The lawsuit has come as a surprise to fans who believed the artists to be on good terms. Let’s hope the truth prevails in this case, and everyone goes home with the rights and profits they deserve.