With yet another win for Drake, “Laugh Now Cry Later” featuring Lil Durk has been certified platinum by the Recording Industry Association of America. This title quantifies to over 1 million units in only three weeks since the single’s release, adding to mounting evidence that Drake is incapable of delivering a flop.

The track, which was produced by Cardo, G. Ry, and Yung Exclusive, is also a big milestone for Lil Durk in the week leading up to new music he promised to release on the same day as Tekashi 6ix9ine’s new album. 6ix9ine recently dissed Durk by implying he can’t get a hit without Drake, but a platinum feature is certainly something to be proud of. 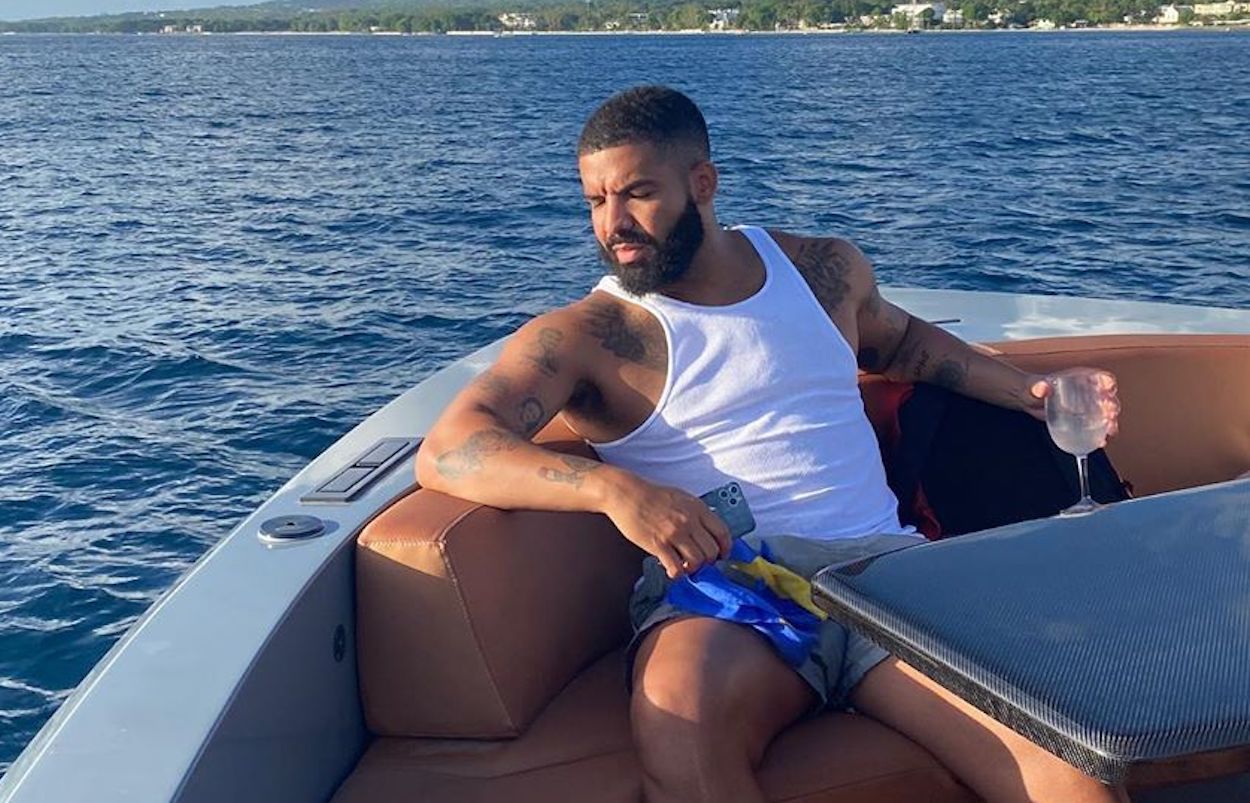 Drake has been on an extra successful roll lately, even for the Toronto rap star who has delivered hit after hit over the last decade.

Only a month before “Laugh Now Cry Later,” DJ Khaled dropped two singles featuring Drake that landed at the top of the charts and earned Drizzy a new record for most Top 10 songs in Billboard Hot 100 history. Several leaked tracks also appeared online over the last couple of months, leaving fans to guess which songs would make it onto the album Champagne Papi promised us he would deliver this summer. Now we know that “Laugh Now Cry Later” is officially the first track from the new project that should be dropping any day now.

Drake’s sixth studio album, Certified Lover Boy, was rumored to debut at the end of August, but we were left hanging once again. Labor Day lands on September 7th this year and marks the official end of summer, meaning the 6God will need to make a move within the next week to keep his promise to fans. With his seemingly unstoppable hitmaking force lately, it will be interesting to see if Drake can keep that same energy with a complete album.