Drake announced the title of his new album, Certified Lover Boy, which could arrive later this month.

Drake’s stellar success includes enviable milestone certifications from Billboard and RIAA, and he’s about to show us soon enough that he’s also a Certified Lover Boy. Last night, Mr. “first name greatest, last name ever” released a brand new track from the project, “Laugh Now, Cry Later,” featuring Lil Durk is already trending and teasing his anxious fanbase. His last release was a full two years ago, and the ‘views’ king has currently racked up 3.5 million hits overnight, with the typical frenzy that follows his every move.

Sources inside the OVO-Unruly camp told Urban Islandz on Friday that Drake’s new album is done and could arrive as early as August 28. While Drizzy didn’t confirm a release date for the project when he announced the title, we’re told that the drop is imminent. 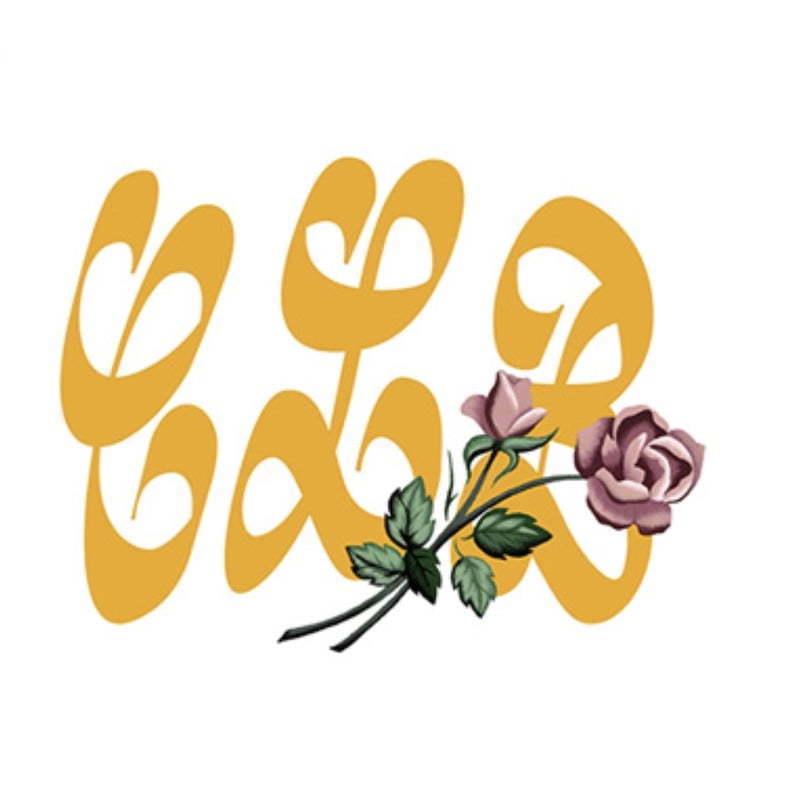 Capitalizing on the “soft-spoken and sensitive” jeers he’s received about his music all these years, the album title sees Drake making magic out of the mockery, setting him up to outshine his industry peers yet again.

Although we’re still in the dark on a release date, it could be sooner than we think, as Drake has been dropping hints all summer. The progress has gone from “82% complete” to “90%” in his updates, and the next prompt could very well be the official debut. As the speculation and countdown continue, it’s game on for the 6-God who gave his fans plenty to vibe to and laugh at in his latest visuals. Featuring all-star sportsman cameos from Odell Beckham Jr, Marshawn Lynch, and Kevin Durant, the Dave Myers storyline was shot at the Nike World Headquarters in Oregon.

Not only was he able to pull strings over at Nike, but he also had two unreleased Mercedes Vision Maybach 6 concept cars in the new clip, as only the Champagne Papi could.

The new compilation is Drake’s sixth studio effort with Bruno Mars and Chris Brown among the rumored collaborations. He’s stayed quite busy in between, dropping two songs, each with Popcaan and DJ Khaled, even adding Arabic to his repertoire on the “Only You Freestyle.” Now that there’s a single and a title for the new record, however, Drake has pretty much conquered half the marketing. Rehashing his “Hotline Bling” Midas touch, Drake knows the ticket is to over-deliver on gif and meme-worthy moments and let the ‘headlines’ make themselves.