Lloyd Banks has finally responded to Rick Ross dissing him over the weekend.

Kids today might not remember a time when rappers had to enter the studio to respond to a diss from their rivals, but real hip hop fans are still hanging on to hope that rap feuds will result in quality diss tracks. Unfortunately, most stars take the easy way out by activating their Twitter fingers these days to respond to jabs from their enemies. In the style of his former G-Unit crewmate 50 Cent, Lloyd Banks took to social media to respond to recent comments from Lloyd and Fifty’s mutual foe, Rick Ross.

Ross and Banks have shared a distaste for each other going way back, especially after Banks dropped the diss track “Officer Down,” taking aim at the former correctional officer. The song became a classic diss record and is still held up as proof of Lloyd’s lyrical skill by diehard fans who still ride for the rapper whose career has fizzled out in recent years. 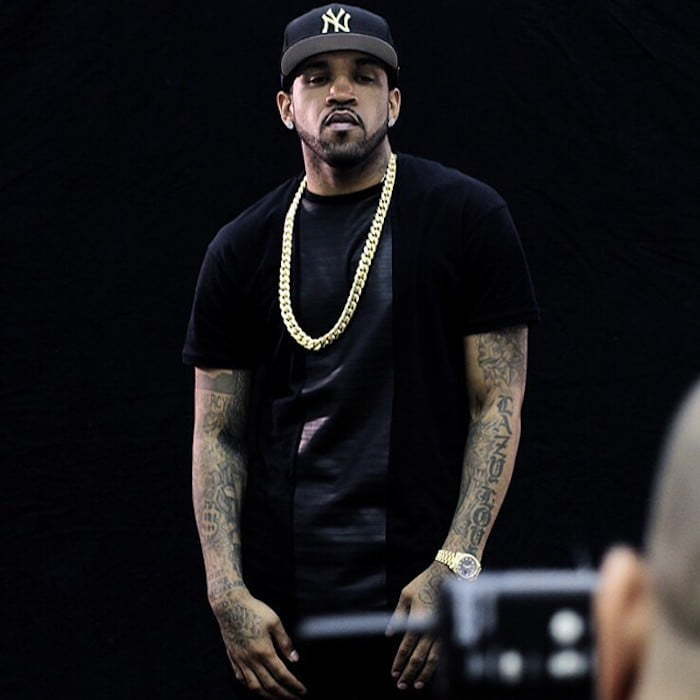 Coming off a legal victory in a case involving 50 Cent, Rick Ross renewed his feud with Lloyd Banks, posting, “Banks, you still got some money? Show us what you livin’ like. If you ain’t got no money, I’ll give you five grand for the Banks name.”

After Lloyd Banks fans quickly came to his defense and notified the rapper that he had been publicly dissed, Banks disappointed followers by choosing not to take the bait. “I’ll NEVER join the circus. So don’t expect it from me..peace & love,” he wrote. The good news for Banks fans is that while a heated diss track is not likely on Lloyd’s to-do list, he does seem to be getting back in the studio. The Punchline King took to Twitter earlier this month to ask for beats from his followers’ favorite producers, indicating he is feeling creative and ready to collaborate. We just might be seeing new music from Banks in the very near future.