A giant in 80s dancehall, Pad Anthony, has died.

The reggae and dancehall community is once again sending messages of condolences following the passing of 80s reggae and dancehall artiste Hartley Anthony Wallace, better known as Pad Anthony. Anthony has been credited as one of the forerunners in the formation of dancehall music during the 1980s. He has been grouped in the same crop of talents emerging out of the period, such as Tenor Saw and Nitty Gritty. Pad Anthony, who was also fondly called Paddy, was also prolific during the early sound-clash era with tracks such as “Ah Murder” and “Shake Dem Down.”

The artiste was reportedly from a musical family, which saw his brothers being members of Rags & Riches, a group that secured the top spot in a 1976 festival music competition. Anthony allegedly found his footing in music after moving to the Waterhouse community and linking with King Jammys. He also recorded heavily at Kingston’s Channel One studios built by the Hoo Kim brothers. He continued to release music over the next 3-4 decades, with his most recent album titled Rhythm Of My Heart being released in 2010. 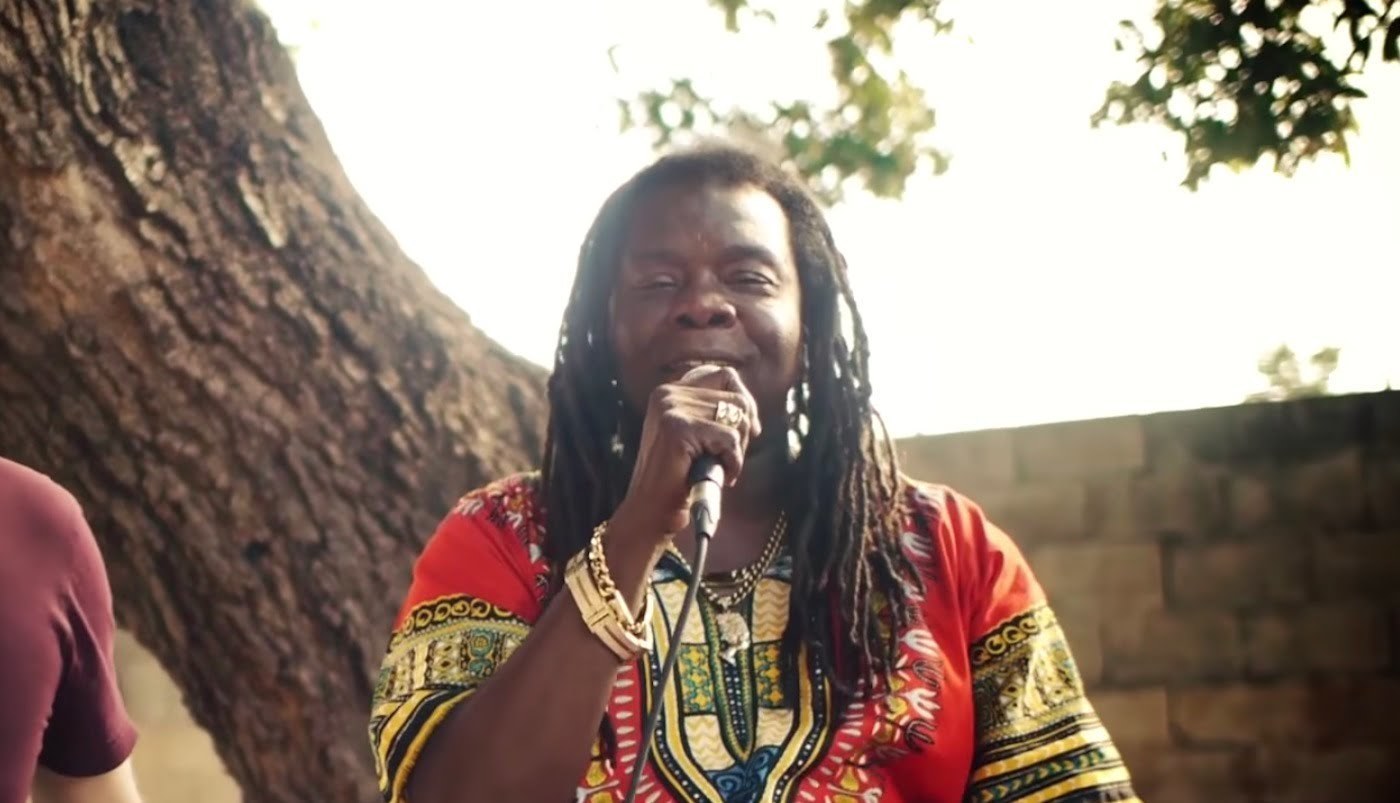 According to sources close to the entertainer, Paddy had a severe heart attack some years ago and was suffering from frailing health up until his death. However, other sources claim that ‘Paddy’ may have been alive if not for a series of unfortunate events, which entailed him falling and hitting his head after suffering a stroke. Pad Anthony was remembered on social media by persons of the musical fraternity and fans who were blessed by his gift.

“RIP, Veteran Reggae singer Pad Anthony has passed on. His dubplates are treasured within the sound system arena. Condolences to his family and colleagues,” shared the Twiter page for Sound System heavyweights Irish and Chin.

DJ Culcha mentioned that he spoke with the entertainer only hours before his death. “Lost my good friend Pad Anthony last night. Messaged him Thurs night and had a good convo with him. Smh. You just never know when it’s ur time. I’m happy I connected with him n told him we need to keep our link close. Rip my friend,” he tweeted.