With the exception of a few naysayers, Jamaica’s dancehall industry is now officially in election mode. From artists to designers, key players are getting in on the current hot ticket, which is one of few options for promotion as the country buckles down on quarantine conditions. The campaign dubplate craze is in full effect with the Most. Hon. BroGad, Prime Minister Andrew Holness, boasting a long list of major endorsements including Masicka, Jahvillani & Teejay. Shenseea, Ishawna, Skillibeng, and Intence are all on the election train, which recently shifted gears to include Romeich’s new line of party-branded apparel.

According to pollsters and political pundits alike, Andrew Holness is the top contender for the September 3 general elections. Incase any nonbelievers remained, The Prime Minister added remixes of Skillibeng’s braggadocious track “Mr. Universe” and Shenseea’s encouraging “Sure Sure” to his impressive dubplate arsenal. Though heavyweights Vybz Kartel and Bounty Killer swung out strongly against their cohorts last week, their combined voices couldn’t trump the trend. Teejay, Jahvillani, Masicka, Ishawna, Spice, Stylo G, Daddy1, Christopher Martin, and Dovey Magnum have since followed suit, and it’s actually now easier to name those acts that haven’t done a dub. 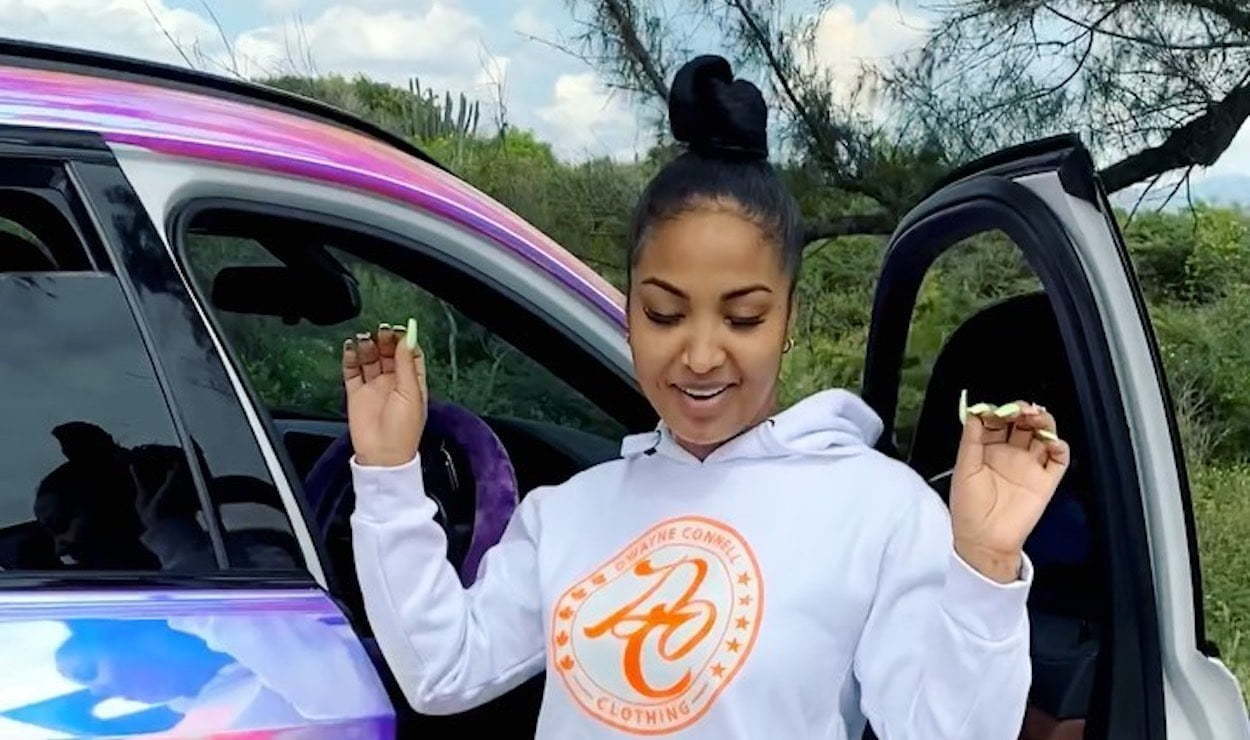 Following her raunchy return to the Sumfest music festival, Ishawna topped trending again as her “Equal Rights” dubplate in support of the PM shook social media last weekend. “Andrew just got started/ What you think one term can do?/ Bell a ring ina dem farrid/ Dem a nuh nuh match fi Andrew/ BroGad a clean up the place/ Five years ago it was a disgrace/ Come September 3 him a go remind dem how defeat taste,” she crooned. The unverified sample hasn’t been posted on Holness’s social media accounts, but his six dubplates and counting are certainly making waves among the country’s youthful electorate.

Shenseea’s manager Romeich, who’s long been a fashion designer to the stars with his Romeich Wear line, debuted his party-branded apparel on Tuesday. Taking to his social media to showcase the available caps and button downs, Romeich wrote, “Go follow @romeichwear and order your branded shirts or outfits anything for clothing they supply as well as all printing and customize outfits.” His Twitter followers quickly took note, teasing his efforts saying “dem man yah win election” and “Romeich fi ah run tha country ya enuh”. Sending the trolls a lesson in entrepreneurship, however, Major shot back, “Think uno easy over twitter business me a do learn that!!!!! @romeichwear @romeichent.”

While speaking with news reporters on Tuesday, PM Andrew Holness says his party did not commissioned the songs. “We did not commission most of the tracks that are out there,” Holness revealed. “People volunteer; people just put music out, and I am happy for that because there was a time when a dancehall artiste or a reggae artiste wouldn’t even dare enter into the political arena.”

In the meantime, supporters of both JLP and PNP political parties are enjoying the musical clash leading up to election day.

Yesterday afternoon, I toured sections of St. Andrew Eastern with Fayval Williams who, with your endorsement of her hard work in the constituency, will be returned come September 3, 2020. I also toured sections of Kingston Central with the next representative for the constituency, Donavon Williams who, I am certain, will be a champion on behalf of the people of Kingston Central. As a political organisation, we firmly believe that a strong party will make a strong government, and a strong government will create a prosperous Jamaica. #BuildBackStronger #StrongerTeam.