Did Trey Songz pull an ‘R. Kelly’ in the bathtub with a groupie?

According to infamous hip-hop groupie Celina Powell, and her friend Aliza, the singer once peed on the latter after some hotel room sex binging. Celina Powell brought her friend Aliza along for a sitdown interview with No Jumper when they confessed to Trey Songz’s alleged urine fetish, which prompted users who were listening to the podcast live to call the singer “Trey Kelly.”

The podcast host Adam asked Aliza about one of the nastiest things she’s ever done when she said, “I got peed on too.” When Celina Powell pressured her to name-drop the celebrity she responded, “Trey Songz. I don’t give a f**k, f**k him,” Aliza said. “Every b***h that I know that has f***ed him says the same thing.” 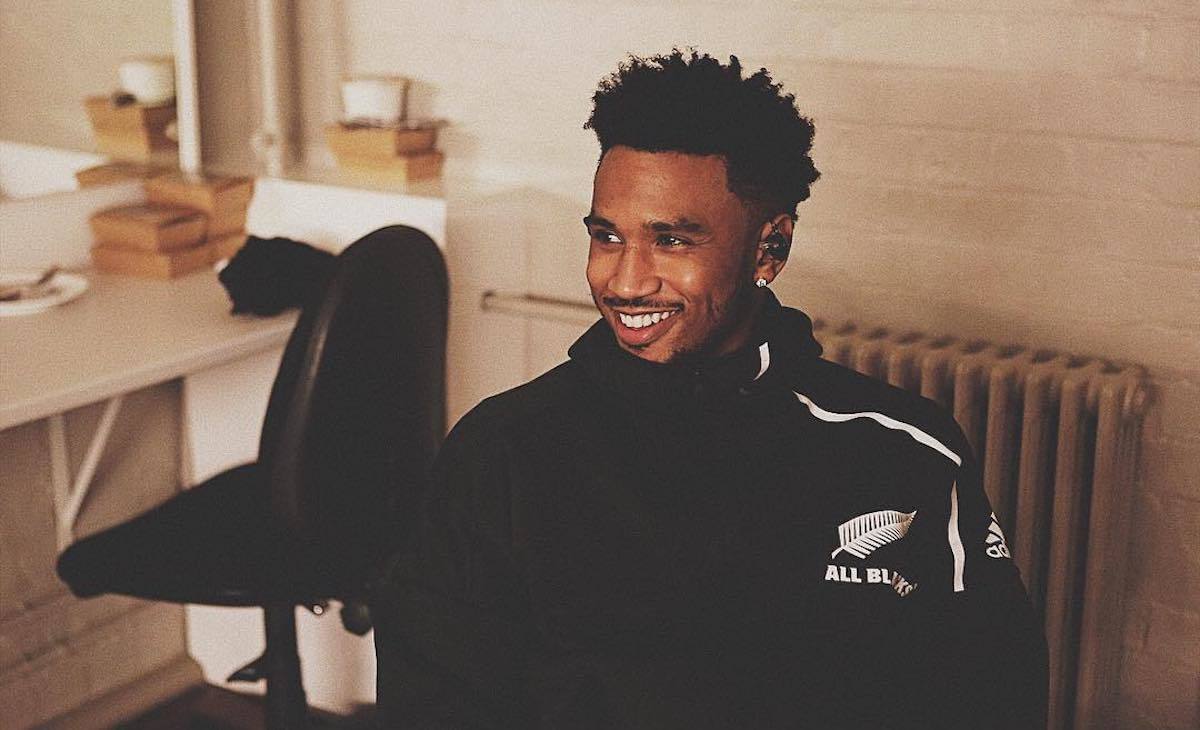 Aliza alleges that Trey Songz basically held her in a hotel room all day like a sex slave. She claims he even confiscated her phone and purse, threatening to toss it over the balcony if she tried to leave. “He did the same thing to her,” Aliza said while looking to Celina to validate her statement. “He just does the same s**t, it’s just weird.”

While Celina’s groupie friend claims that Trey Songz instructed her to lay in the bathtub and fondle herself while he made it rain amber all over her person, she also admits that the singer can go “5 million rounds” and he uses a condom each time. Elsewhere in the interview, Aliza also revealed that she once had a drunken sexual encounter with 7 basketball team members at once. Can you guess which team?

Celina Powell is known for spilling the details of her alleged celebrity hookups to gain fame. She has name-dropped artists like Pretty Ricky, Tekashi 6ix9ine, Tory Lanez, and more. She has also been linked to married rappers like Snoop Dogg, Waka Flocka, and even alleged that she was pregnant with Offset’s baby before later admitting to capping. All of that being said, birds of a feather flock together, so Aliza’s claims about Trey Songz ought to be taken with a grain of salt.

Do you think Trey Songz is guilty of performing these R-Kelly-like activities?