Burna Boy’s new album was executively produced by Diddy, and he is speaking on how they came together.

Following the success of his 2019 album African Giant, Burna Boy has released his fifth studio album, Twice As Tall. This time the Afro-beat artist teamed up with a slew of North American, African and European producers for the project. Namely, Timbaland, Mike Dean, DJDS, and Mario Winans, Nigerian producers Leriq, Rexxie, and others, as well as French rapper and producer Skread, and more.

Diddy is responsible for executive producing the album, but as DJ Envy pointed out in a virtual Breakfast Club interview with Burna Boy, the American music producer is not who we would imagine behind the soundboard for an Afro-beats album. Burna Boy explained how the collaboration came about. 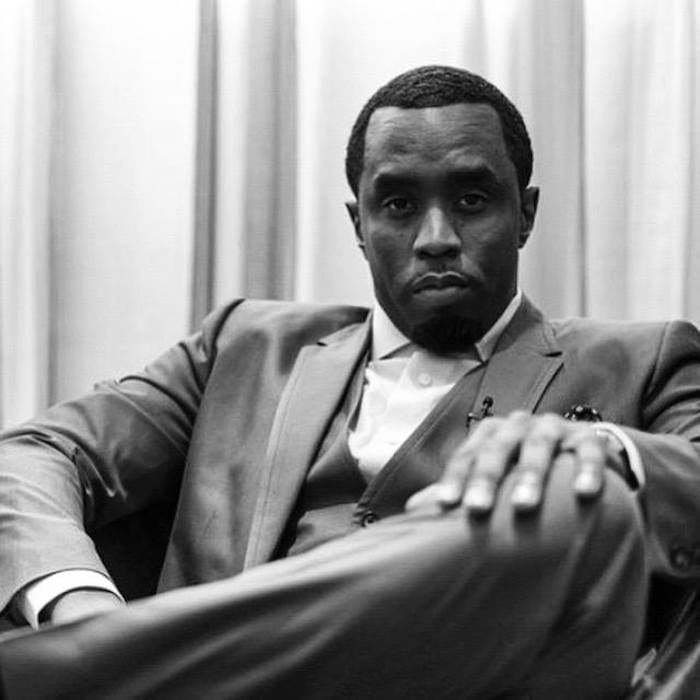 Diddy’s involvement in the project may be new territory for the rap mogul, but it definitely adds to the appeal. Puff also co-produced several of the tracks, including “Alarm Clock,” “Way Too Big,” and “Naughty by Nature,” which features the group Naughty by Nature.

“GLOBALLY PRODUCED!” Burna Boy wrote on his Instagram alongside a behind the scenes video of Diddy working on the project. “Big love to each and every one of you for sharing your gifts on this project!” According to Diddy, they’re going for ‘Album of the Year.’

Check out Burna Boy’s new album Twice As Tall on all platforms.