Dave East has dropped off a Jamaican inspired single titled, “Unruly,” which features the Unruly boss himself, Popcaan.

“Unruly” is one of the tracks featured on Dave East’s third mixtape installment Karma 3, which was released on August 13th, 2020. The prior installments were released in 2017 and 2018. Karma 3 sees collaborations from a bevy of heavyweights such as Trey Songz, Mary J.Blige, A Boogie Wit Da Hoodie, Popcaan, Young Dolph, and much more. The new mixtape is composed of 15 tracks with “Unruly” at position number 2, which fans were quick to poke fun at on Popcaan’s Instagram account with him hilariously responding, “yyyyy”.

Dave East, given name, David Lawrence Brewster Jr., is a popular American rapper, songwriter, and actor. The New York rapper entered the music game way back in 2010. However, he didn’t begin to gain traction until 2014 when he released his eighth mixtape titled, “Black Rose.” His latest offering, “Karma 3,” is dedicated to his close friend and fellow rapper Kiing Shooter, who is also from New York. The rapper passed away following complications of the coronavirus back in May of this year, although East himself denies those claims. 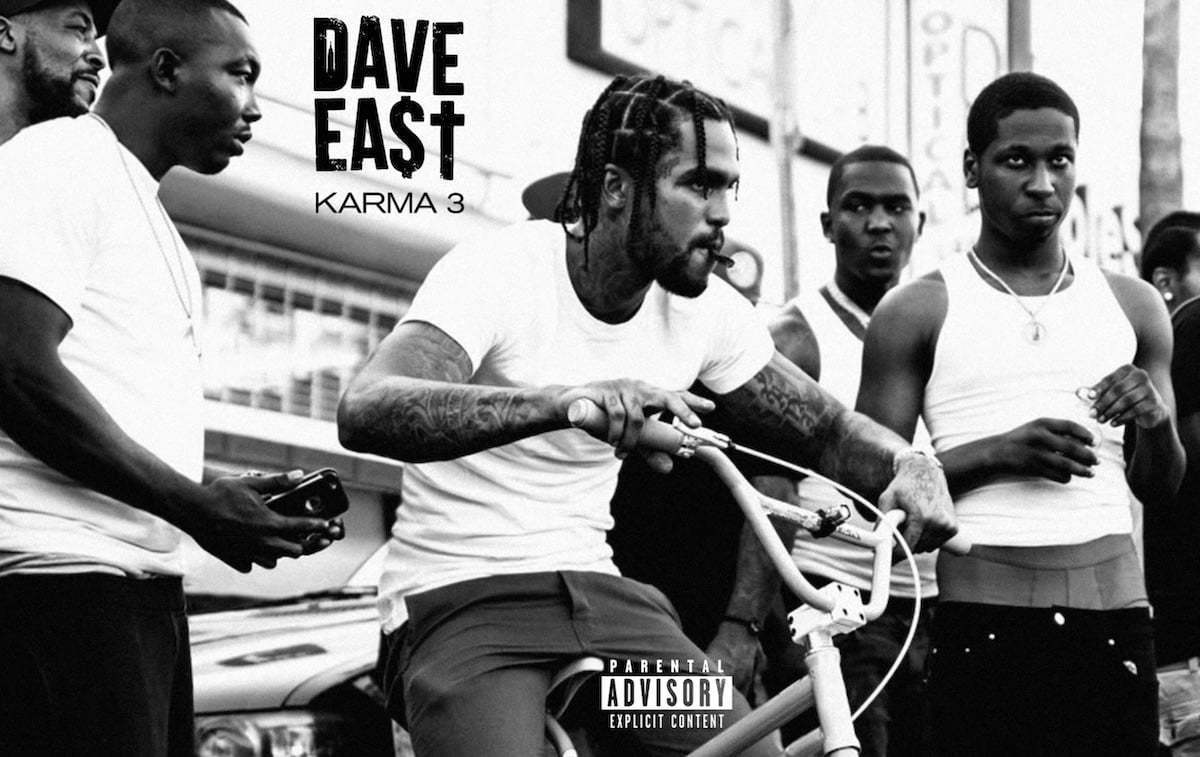 For “Unruly” East fuses what sounds like an old reggae beat with a classic hip hop melody. The track definitely gives off Caribbean vibes, and East’s use of Jamaican slang (patois) is a nice addition. In the track, East shares the tragic dark and violent backstory of his childhood. While rapping in his signature quick-paced flow, the rapper drops bars, and fans have already dubbed the track as one of his best yet. In the intro for the track, Popcaan welcomes fans saying, “Murder, murder, Unruly, Bombocl**t dem DNA Ayy, Dave East, what dem a do, mon, yuh f**k, trouble, killy.”

The dancehall artiste recently released his new album, Fixtape” on August 6th, and it has been at the top position on numerous charts since. Now, his collab with East further adds to his impressive catalog and strengthens his efforts to break out into other international markets.

Check out “Unruly” below.