Did JT broke up with Lil Uzi Vert?

City Girls rapper JT is remaining coy regarding her rumored relationship with Lil Uzi Vert. Speculation that the rappers were an item began after a fan noticed that they name-dropped each other in songs. On the City Girls’ track, “Winnin’,” JT can be heard rapping, “Gotta be winnin’ like Uzi,” while the Philly artist returns the favor on “Lo Mein” with the line, “Took JT out the city.” The alleged couple has yet to say anything regarding the rumors, but that doesn’t mean they haven’t been asked.

JT stopped by The Breakfast Club, where Charlamagne Tha God and DJ Envy were the inquiring minds that wanted to know. “Is that why you broke up with Lil Uzi?” the Florida rapper was asked by Charlamagne. JT began laughing before answering, “I didn’t break up with him. We never was… What the f*** is wrong with you!” But the morning show hosts were not convinced and asked why she was blushing and giggling. 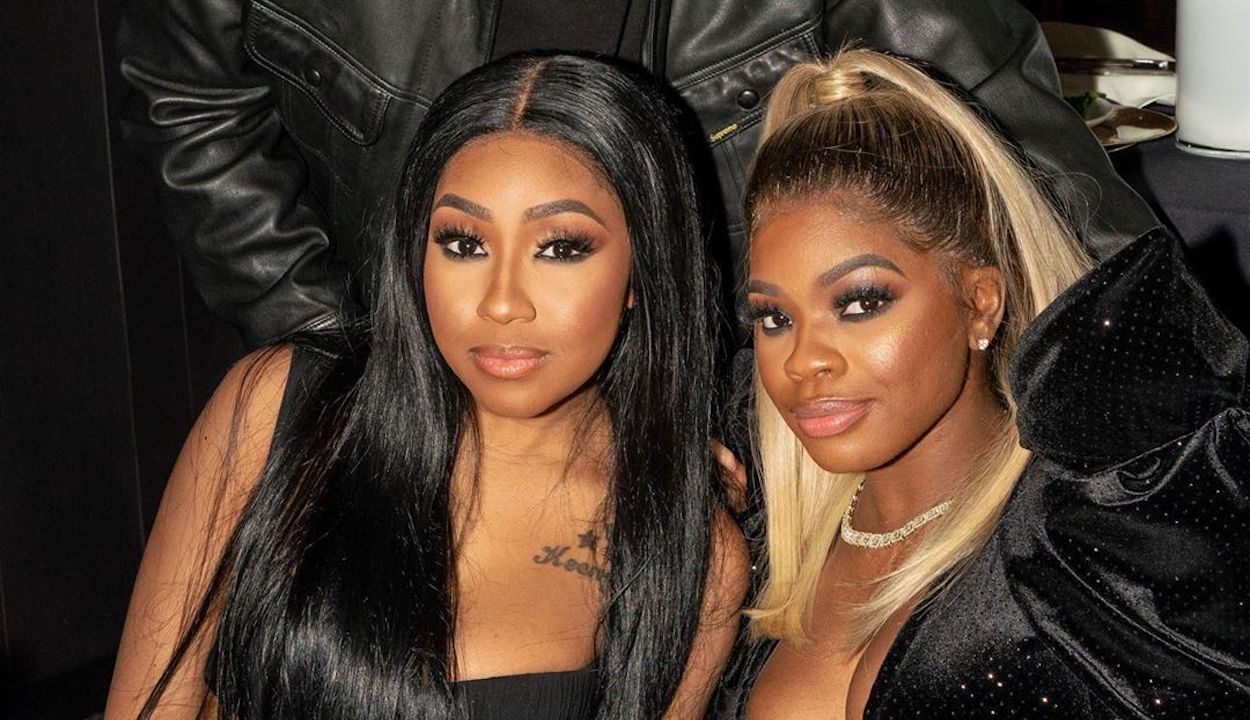 Meanwhile, viewers on IG were living for Yung Miami’s reaction. The other half of the City Girls sat beside JT while she was asked about her love life and had a stone-cold expression, which some have said is a clear indication that she never liked Lil Uzi Vert.

Aside from JT’s romantic excursions being out under the spotlight, the hip hop duo also shared their theory that male rappers feel threatened by their female counterparts. If JT and Baby Pluto really were a thing and then called it quits, perhaps some jealousy was the catalyst, and that is what spurred the theory?