600Breezy is getting some push backs after seemingly dropping a FBG Duck diss track.

Chicago is well known for producing some of music’s biggest names, from Kanye West to Earth, Wind, and Fire. However, the city’s greatness is sometimes been shadowed by a very dark shadow of violence resulting in an exorbitant murder rate. Music and gang violence have been a deadly concoction in Chi-town for the last couple of decades, and rapper FBG Duck became one of the latest musicians to get meet his demise. Sadly, there is little coming his way in the form of remorse, which was demonstrated when rival rapper 600Breezy released a potent FBG Duck diss song.

600Breezy previewed the diss track titled “Stop Playing” on his Instagram page a day ago and the lyrics which seemingly hinted at just how Duck would exit this world. 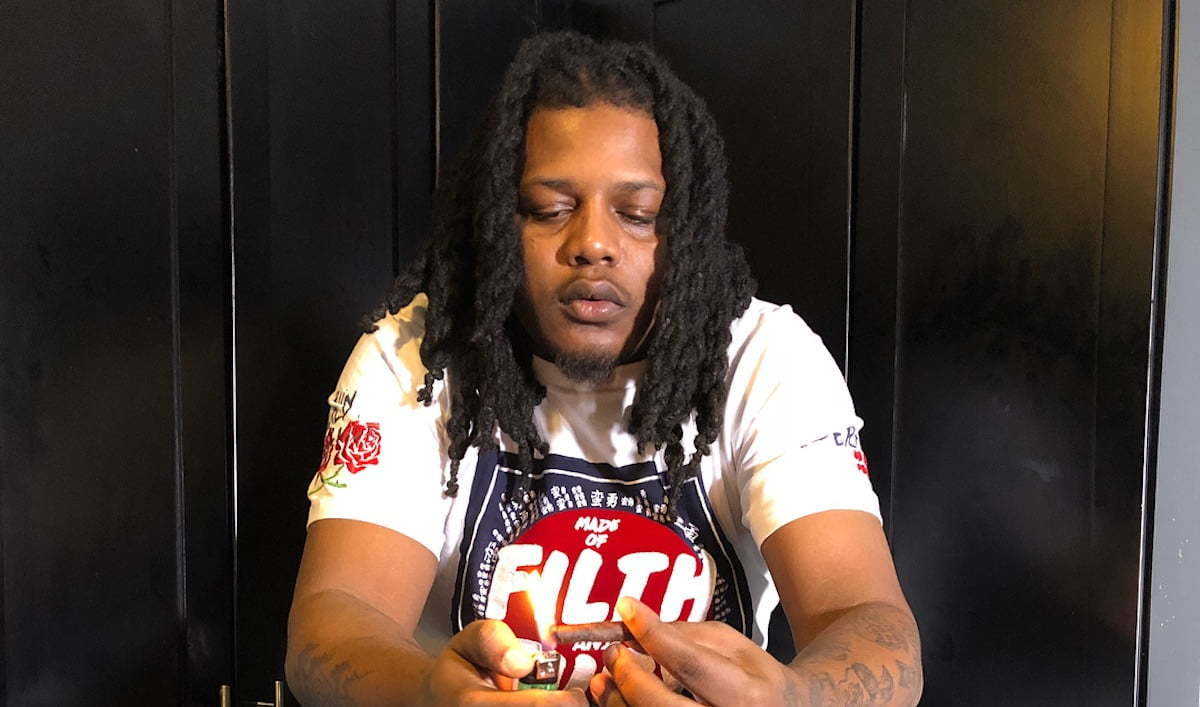 These lyrics could see the police pulling up on 600Breezy. However, there could be a few other persons looking to put a hit out on Duck following his most recent song titled, “Dead B**tches.” The song in question sees Duck speaking ill on the names of some of Chicago’s top deceased gang members including, T-Roy, Odee, Lil Boo, Sheroid, Lil Steve, and D-Thang. In retrospect, it was probably not the 26-year-old rapper’s best chess move.

Following the preview, queries surrounding when the track was recorded were presented to 600Breezy. However, a couple of posts shared to 600Breezy’s Instagram page on July 27 capture him in the same Houston Rockets Hakeem Olajuwon jersey of the music video; a week before the August 04, hit.

600Breezy faced backlash for his decision to release the song following Duck’s death. However, in a move to silence the opposition, 600Breezy asked the following rhetorical question: “I’m suppose to not drop my song cause he actually died? shidddd.”

I’m suppose to not drop my song cause he actually died ? shidddd https://t.co/hd1npkuiGR

The full video for “Stop Playing” was released earlier today, and so far Breezy’s fans have been singing praises for his return to the dark and gritty delivery he built his drill rapping career on. “he ain’t went this hard since murder rate music,” commented one fan.

However, some fans do believe that the track will stir further issues, especially in the city’s violent zones, better known as Chiraq.