Kehlani scrubs Tory Lanez clean from her single “Can I” off the deluxe version of her new album.

The incident between Tory Lanez and Megan Thee Stallion appears to have caused the first casualty for the Canadian rapper. What exactly went down in the early hours of July 12th is something which many have continued to speculate. What we know for sure is that Tory was arrested in the Hollywood Hills for concealing a weapon in his car, and Megan was also in the vehicle, bleeding from her foot. Days later, the “Girls in the Hood” rapper revealed that her foot had not been cut from broken glass as originally believed, but had instead sustained gunshot wounds in what she termed “a crime that was committed against me and done with the intention to physically harm me.” 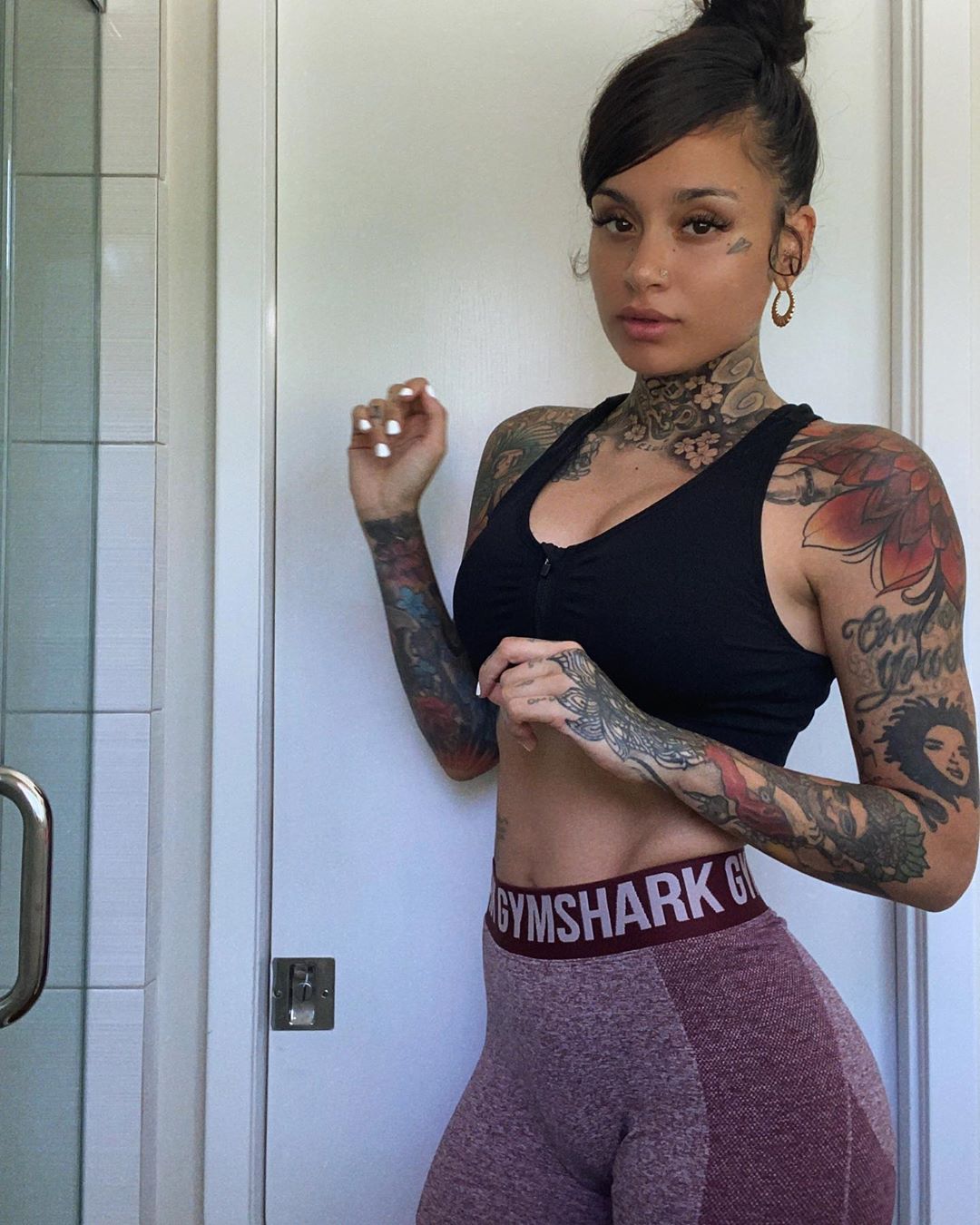 Although no culprit was mentioned, others close to Megan, like her producer Lil Ju, placed the puzzle pieces together for everyone else as he issued a warning to Tory on Instagram to count his days. After that, others Adam22 insinuated that a fight had gone down between Megan and Tory because they are allegedly in a relationship, and the Houston artist was upset about the Quarantine Radio creator’s behavior around Kylie Jenner at the party they had been at.

While Tory has yet to be charged regarding anything to do with the alleged shooting, the rumors have definitely caused a stain on his image, and it seems he is now experiencing the first fall-out. The “Broke in a Minute” rapper will no longer be featured on the version of Kehlani’s single “Can I” that is set to appear on the deluxe version It Was Good Until It Wasn’t that was released over the weekend. It’s believe that the decision is as a result of the singer’s close friendship and working relationship with Megan. Tory already features on the music video which Kehlani released on social media, and she addressed this in tweets which read, “His verse is still on the song, the video is solo. new verse on the deluxe. The album came out months ago i can’t remove it, doesn’t work like that. can only move forward.”

full transparency cuz i believe in that with my following,
his verse is still on the song, the video is solo. new verse on the deluxe.
?