NBA YoungBoy’s ex-girlfriend shared some tragic news that has shed light on a recent paternity debate.

The Baton Rouge rapper may be barely out of his teens, but he is already a father of at least five. A few weeks ago, fans questioned whether he denied paternity of another potential kid whose mother is his ex, Kaylyn Marie, when he claimed during an IG live that he has fathered only one daughter amongst his various sons. “I got four little boys, right,” he stated. “And I got one daughter. Her name is Armani. Dude, I ain’t got no other daughter.” He then said that he had another daughter on the way in what appeared to be a reference to Kaylyn, who announced her pregnancy in December. 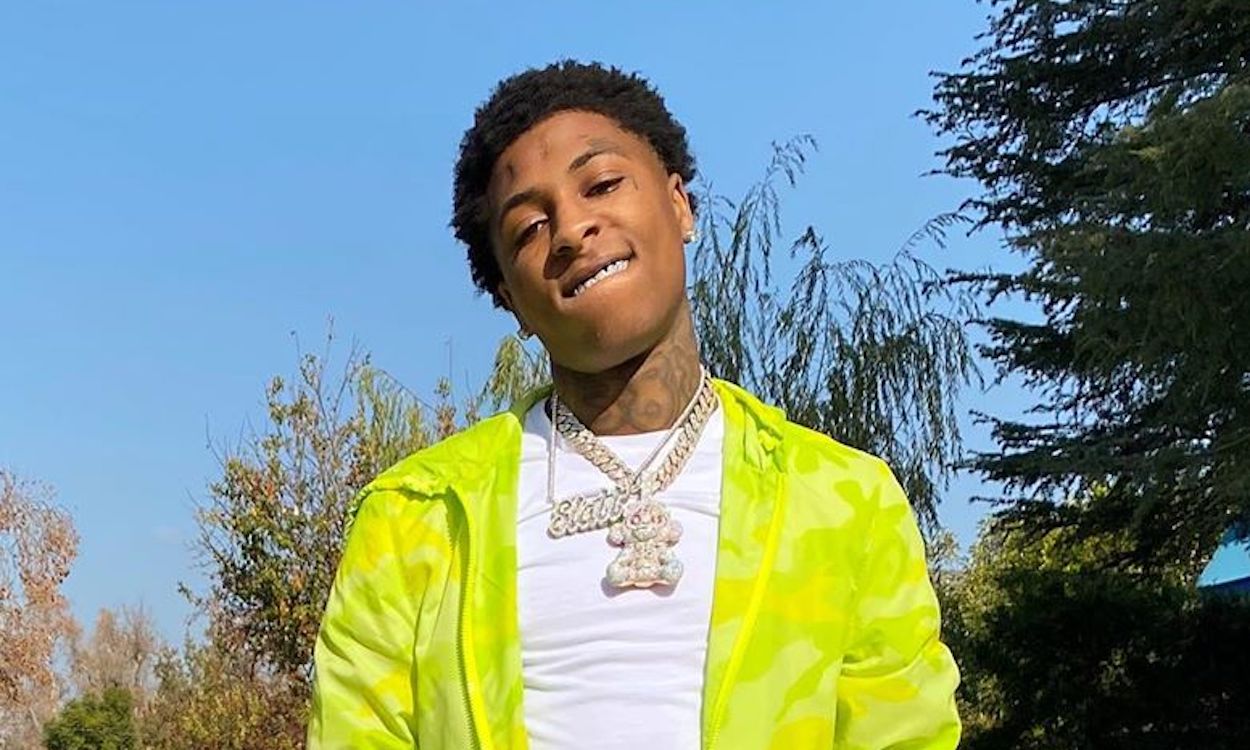 Although it initially appeared that NBA YoungBoy was denying paternity, Kaylyn has now made a revelation about the baby she has been posting on social media. She revealed that the infant is, in fact, her brother’s child, not her and YoungBoy’s, as she tragically suffered a miscarriage. “I lost my child,” Kaylyn shared in a heartbreaking statement on IG. “It’s been something I can’t accept at all. I’ve never faked pregnancy or anything of that sort, but it’s no need to continuously carry that weight on me. I’m sorry to those who were led astray or confused about anything.”

The “One Shot” rapper has not commented on the loss of his child, but he has been spending more time with his kids recently, as evidenced by his social media which includes a pic of him and his son, as well as a clip he posted in which they can be heard screaming in the background.

#PrayersUp: It’s never easy losing people in your life, let alone a child and #NBAYoungBoy’s ex, Kaylyn, has revealed that she unfortunately lost their baby. _____________________________________ Just a few weeks ago, YB took to live to explain that he only had one daughter and people believed he was questioning the paternity of Kay’s child. Kay, however, says she lost the child and had been posting her brother’s baby as if it were hers. Send some prayers her way during this difficult time. #Roomies. ?? (via: @theshaderoomteens)

NBA YoungBoy fathered at least five kids with different baby mamas. There are rumors that he has another child on the way.