Despite not having any hits in quite a while, Bow Wow’s name has been floating around discussions online about who might be worthy of a Verzuz battle. The quarantine-inspired platform has only increased in popularity over the last several months, becoming a staple of hip hop and R&B entertainment when we don’t have much else to turn to. By pitting two artists of similar calibers against each other, Timbaland and Swizz Beatz’s Verzuz battles allow fans to reminisce on their favorite artists’ biggest hits while they go back and forth with twenty tracks each in their holsters.

While Bow Wow’s name was recently mentioned as a potential Verzuz candidate, the rapper and actor was quick to dismiss the idea. Shortly after the rejection, Timbaland spoke up to say that Bow Wow “might not have 20 n the bag.” Bow Wow responded to the slight claiming he had plenty of tracks that earned him his big-time fame back in the day, saying, “I can give you 10 before i hit my 3rd album. The Bow Wow era was nothing to play w/Ima let the people tell you about me tho.” 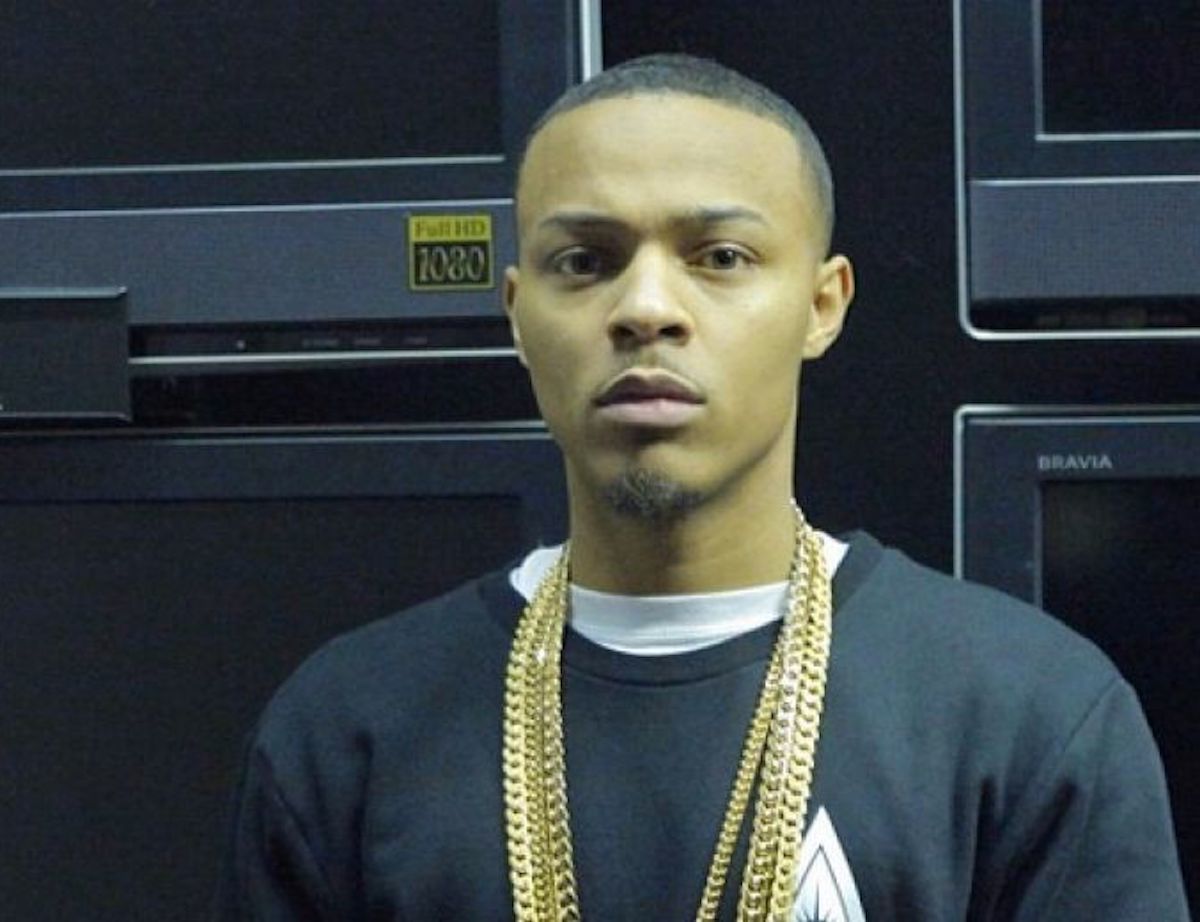 Well now Jermaine Dupri has done just that, speaking up to defend Bow Wow’s place in the rap game with a post on his Instagram page. Posting a screenshot with his own list of Bow Wow hits including “Bow Wow (That’s My Name)”, “Bounce With Me” featuring Xscape, “Shortie Like Mine” featuring Chris Brown, and “Let Me Hold You” featuring Omarion, he challenged all the naysayers in his caption, writing, “What we talking bout ???????”

Dupri famously mentored Bow Wow as his producer while he was signed to So So Def, and likely feels defensive about the artist he watched grow up and helped turn into a hitmaker. It’s easy to forget how many hits Bow Wow enjoyed at such a young age, but once you take a look at the list there’s no denying that he still holds a relevant spot in hip hop history.