Known to “stop the world” with her album releases, Queen Bey is back, and she did not come to play, beaming Black excellence for “today’s young kings and queens in search of their own crowns.” Her latest release “Already,” is a pulsating Afrobeats blend uplifting Black culture and creativity with striking and unique visuals. The track features Major Lazer along with Ghanian artiste, Shatta Wale, and is part of Beyonce’s 85-minute Black Is King album, which drops today via Disney+.

Based on songs from her previous release, “The Lion King: the Gift,” the new visual experience comes with a deluxe edition of last years’ album, including new songs such as “Black Parade.” The deluxe version was made available at the same time as “Already” on Thursday night, and it’s safe to say that less than twenty-four hours later, the 24-time Grammy winner has taken over the weekend with her show-stopping antics. 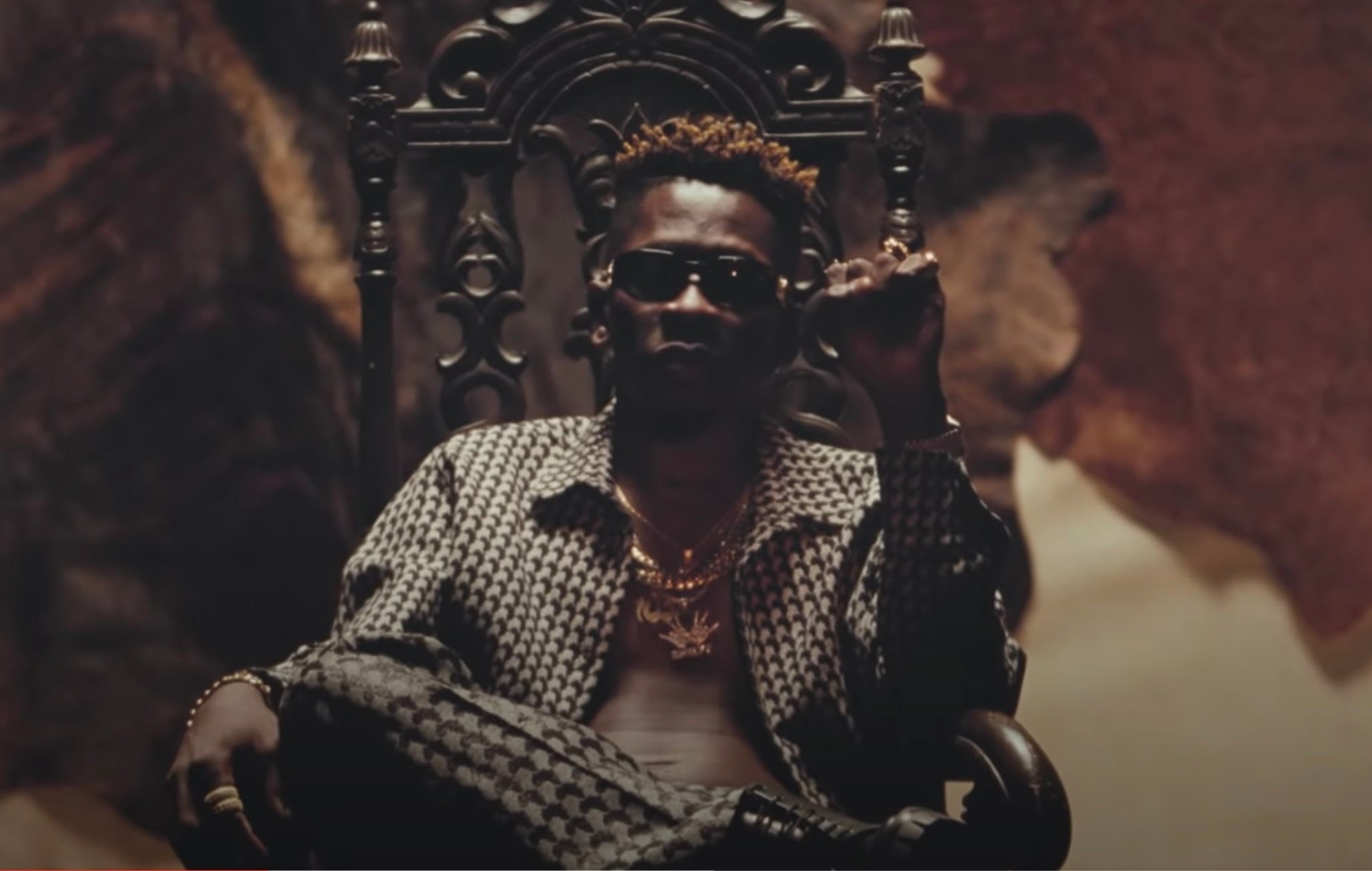 “Already” is an arresting preview of the entire theatrical production celebrating all Black everything—features, fashion, choreography, and aesthetic. The mesmerizing video was shot across several locations: warehouses, lagoons, streets, and treetops, detailing some of the finer elements of the Black experience. From baby hairs and dreadlocks to the entire melanated cast, Beyonce’s regal display is the strategic reminder the Black community needs to “be your own king, make nobody come rule your world.” “Life is a set of choices,” Beyonce says in the “Black is King” trailer. “Lead or be led astray. Follow your light or lose it.”

According to a press release on the visual album, it aims to highlight “the voyages of Black families, throughout time” through its depiction of “a young king’s transcendent journey through betrayal, love, and self-identity. Black Is King is an affirmation of a grand purpose, with lush visuals that celebrate Black resilience and culture.”