Kanye West needs support at a time like this, and so his friends are checking on him. Concern for the Grammy winner has increased rapidly over the last weeks as his behavior suggests that he is in the midst of a bipolar episode. It began last Sunday when Kanye began his presidential campaign with a rally in South Carolina during which he revealed that he and his wife, Kim Kardashian, had considered aborting their eldest daughter. It was reported that Kim was livid about the “Wash Us in the Blood” rapper disclosing such private information and the effect that it would have on their four children.

Kanye West then confirmed that there was much trouble in the West household as he began posting a series of since-deleted tweets that were vitriolic towards his wife and his mother-in-law. Ye referred fo Kris Jenner as Kris Jong-Un and said that Kim was trying to have a doctor lock him up. He also declared that he had wanted to divorce the reality star since last year when she met with Meek Mill for a discussion on prison reform, believing them to be having an affair which the “Otherside of America” rapper refuted. 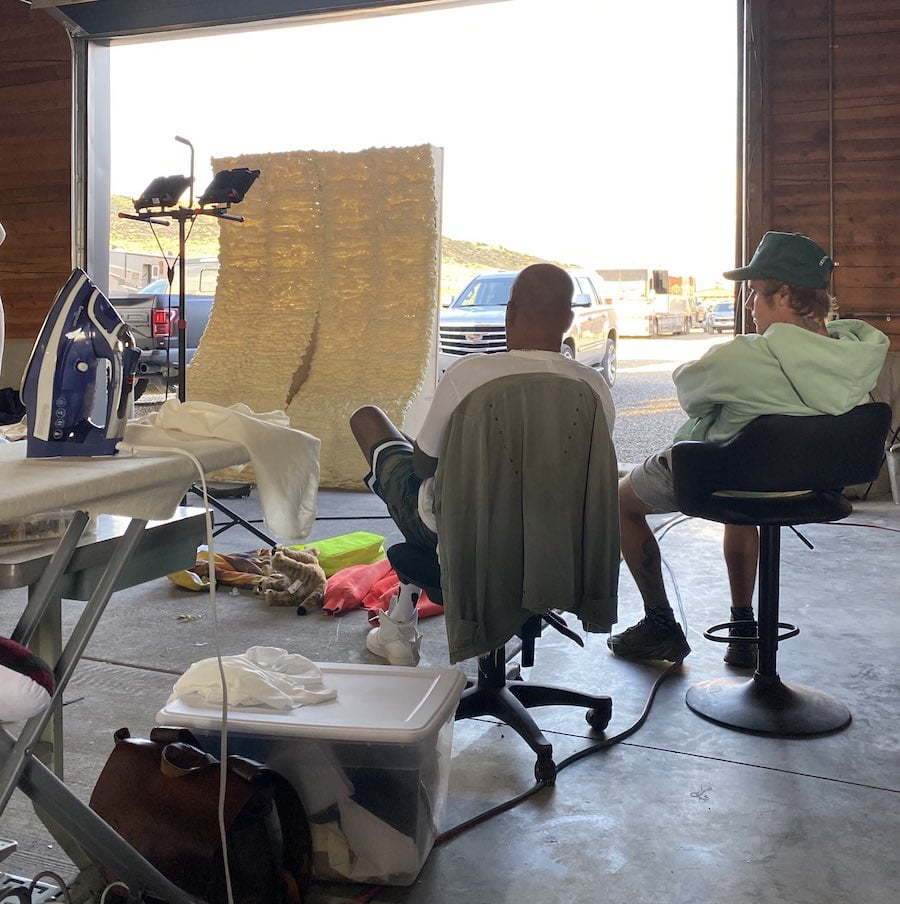 Kim released a statement calling for compassion for her husband, who she confirmed has bipolar, but Kanye has reportedly refused to speak to her and has denied her requests to come to their Wyoming ranch where he is at present. Although Kim is persona non grata, that title has not been extended to all as Ye’s Instagram proves. Justin Bieber and Damon Dash stopped by to check on their friend whose mental health is not currently in the best state. The “Yummy” singer is in the middle of a nationwide road trip with his wife Hailey, and he and Kanye reportedly bonded over both heavily embracing religion in latter years, TMZ reported.

It is hoped that both artists offered Kanye West some comfort in his time of need as he is said to not be open to treatment.