Sevana’s new EP Be Somebody is slated to drop at the end of the month as she celebrates her first official project under the new In.Digg.Nation Collective and RCA deal.

Jamaican singer Sevana who is most popularly known for being featured on Protoje’s “Sudden Flight” in 2015 will be releasing her second EP Be Somebody on July 31st. The songstress released the lead single off the project earlier this month called “If You Only Knew” which was produced by Kelsey Miguel Gonza?lez. The music video for the song which was shot in the African city of Senegal has already garnered over 100K views on YouTube. The 6-track EP also includes songs: “Mango,” “Set Me On Fire,” the title track “Be Somebody,” and more.

“It’s the music I always wanted to make, and it is a big deal for me,” Sevana recently told the Gleaner about the upcoming project. The singer collaborated with talented film director Yoram Savion to produce the visuals for the first single which was shot impromptu. According to Sevana, she was visiting Dakar, Senegal to participate in a short film in the capacity of assistant director but she was inspired by the location and deemed it perfect for a song depicting how far a person is willing to go for another. 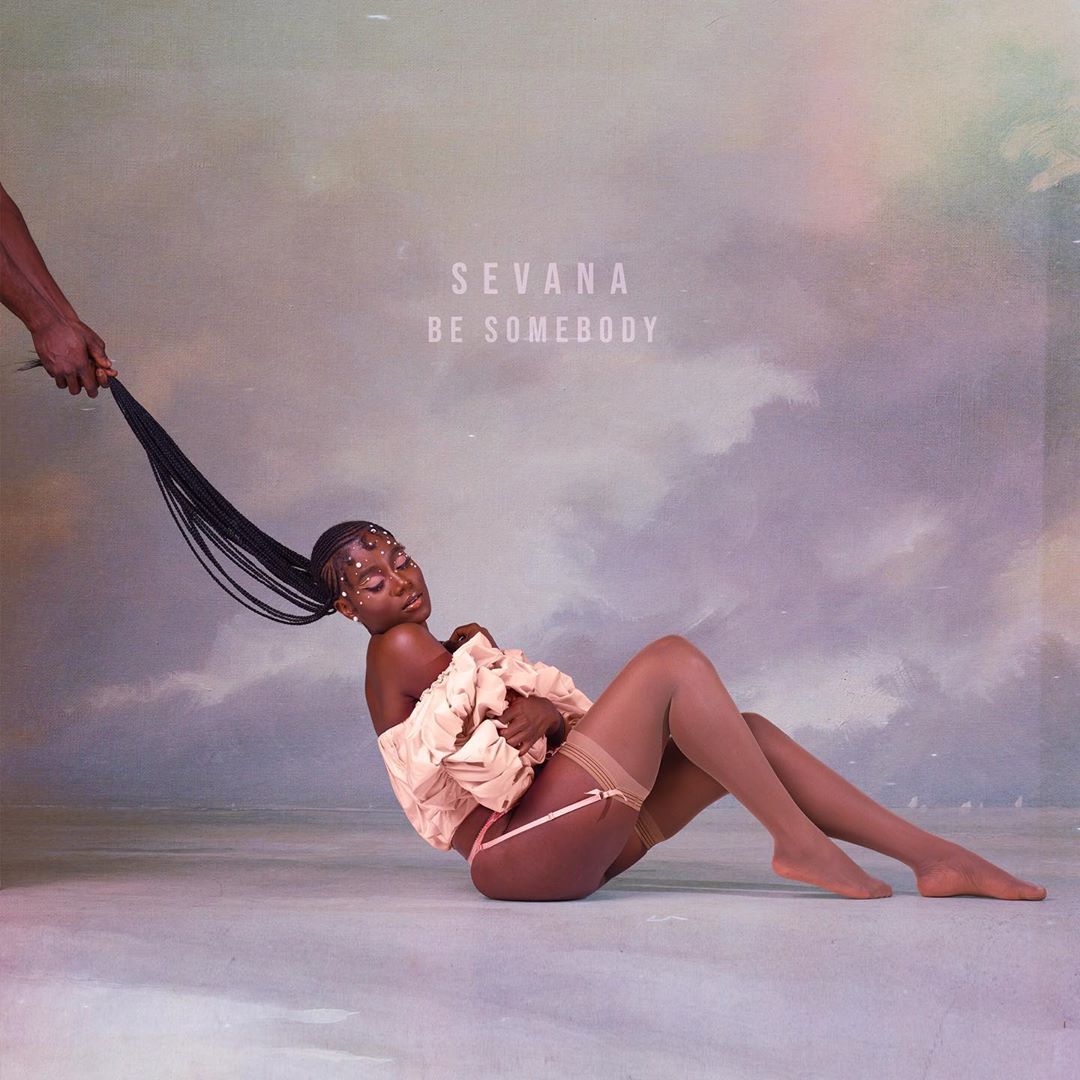 “The premise of the story was to show me using several methods of transport: walking, by car, on a bike, by boat to emphasize the meaning of the song ‘if you only knew how far I’d go for you,'” said Sevana. “Sevana sings about how far she will go for love and shows it in her actions on screen,” added Savion. One of the scenes was also shot in Portland, Jamaica.

In April, Rolling Stone announced that Protoje’s record label In.Digg.Nation Collective signed an agreement with Six Course/RCA Records which entailed a deal for not just the “Blood Money” singer but also the other artists under the record house including Sevana. The singer revealed the album cover for her new EP on Twitter earlier this week causing a frenzy. In.Digg.Nation boss Protoje has said that the album is “flawless” and that Sevana is one of the “coldest” artists he’s ever heard come out of Jamaica. “Goddess tings. So proud of you!!” Protoje commented on Sevana’s Instagram.

Be Somebody which arrives July 31st follows Sevana’s debut project The Sevana EP which was released in 2016 and is currently available to pre-save. Check out a head-wrapped, puma-clad Sevana in Africa in the visuals for her latest single.