Rapper Shy Glizzy is airing out Roc Nation and Lil Uzi Vert for what he sees as some sketchy business practices.

The Washington DC rapper, who is currently signed to 300 Entertainment, has had a relative degree of success in his nearly decade long career. Many of his most commercially successful tracks have been those with features. Lil Uzi Vert makes up for 2 of the collabs in his catalog. Theses include 2018’s Fully Loaded standout track, “Super Freak,” and Glizzy’s June released head bopper “Right Or Wrong.”

The latter has now become the source of controversy, as Roc Nation is now approaching with an outstretched arm to claim what’s due to Uzi. Glizzy took to Instagram to blast the Jay-Z owned agency for messaging him about payment for the verse that has already been released.

Shy Glizzy expressed that he had already tried to reach out to Lil Uzi Vert directly, but a lack of reply forced him to handle his business publicly. “I don’t do this internet sh*t… But since you seem not to see my msg. N***a F**K YOU! @liluzivert,” he wrote on his IG Story. 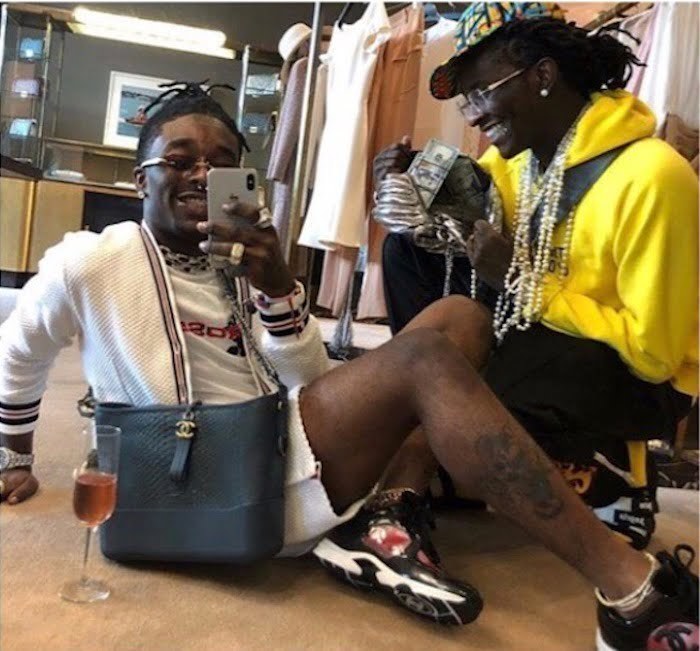 “Got Roc Nation reaching out talkn bout a check after the song already out and I spoke to your lil a_s directly. That’s some s**ka a*s sh*t,” Shy Glizzy continued. “Then you can’t even hit me back and tell me yourself… I ain’t NEVER paid for a verse in my life boy.” 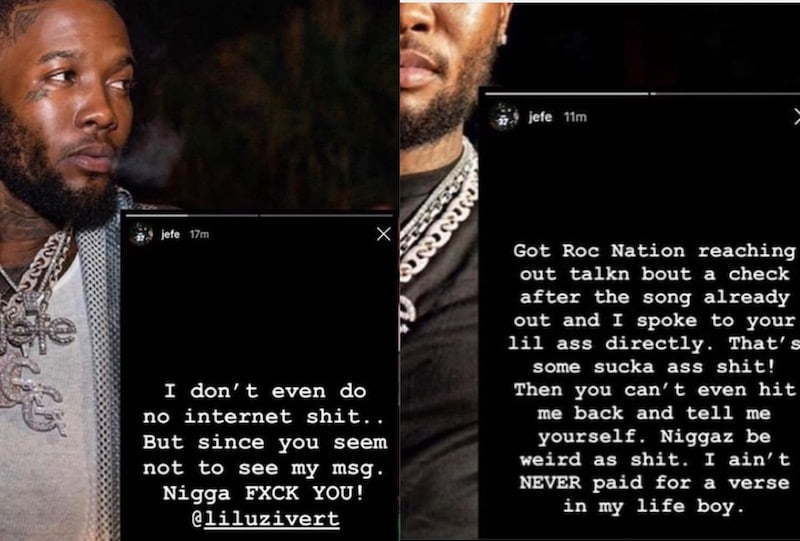 Uzi has not yet provided a public response to the claims being made, however, fans have been siding with the Eternal Atake man in the comment sections below posts reporting Glizzy’s posts.

“shy glizzy u trippin g, never paid for a verse, doubt it but even if that’s true it’s Uzi, aka the only reason people prolly listened to that song, pay the man cuz he got you paid,” urged one fan.

Where do you stand on entertainers doing verses for favors? 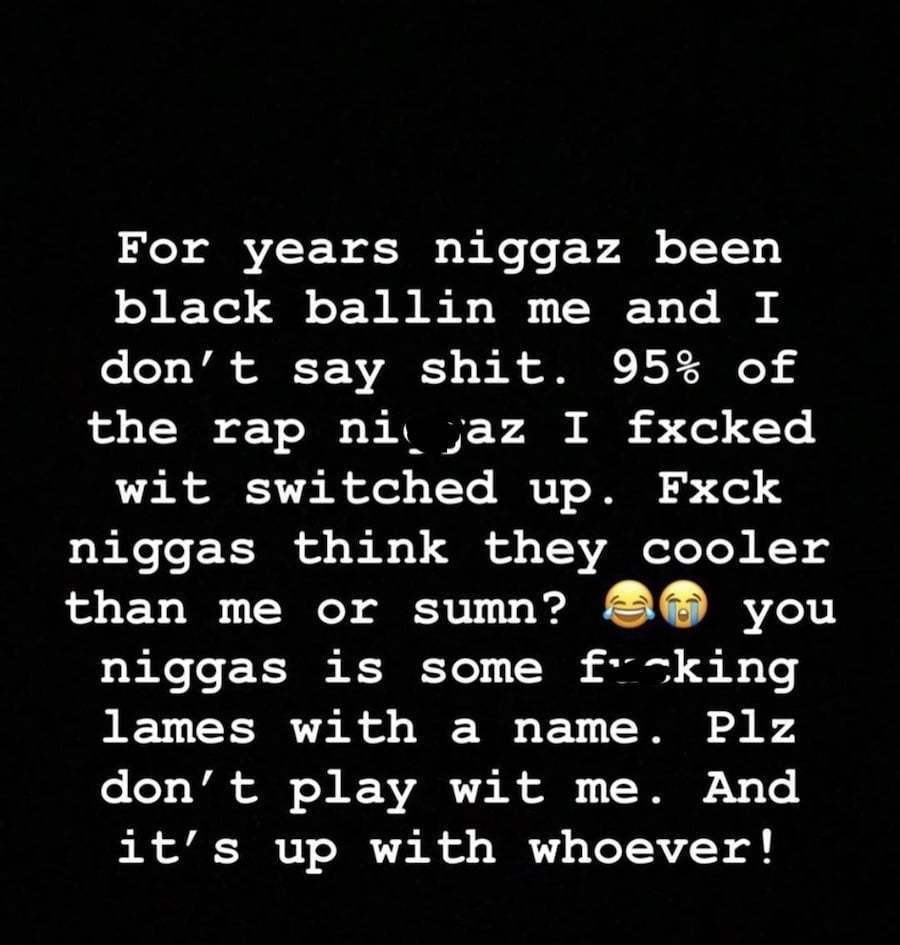