Hearts are collectively breaking following the latest development in the Naya Rivera case. While it was assumed that the Glee star was no longer alive following her disappearance, her death has now been confirmed. Authorities have recovered Rivera’s body from Lake Piru, the location that she was last seen with her 4-year-old son, TMZ reported.

The pair had rented a boat to take out on the Californian lake on Wednesday, but when the vessel was not returned, officials went out onto the water and discovered Josey alone on the boat. The child was asleep and wearing a life vest, while an adult life vest was discovered on the boat. The little boy told officials that his mother had gone swimming. 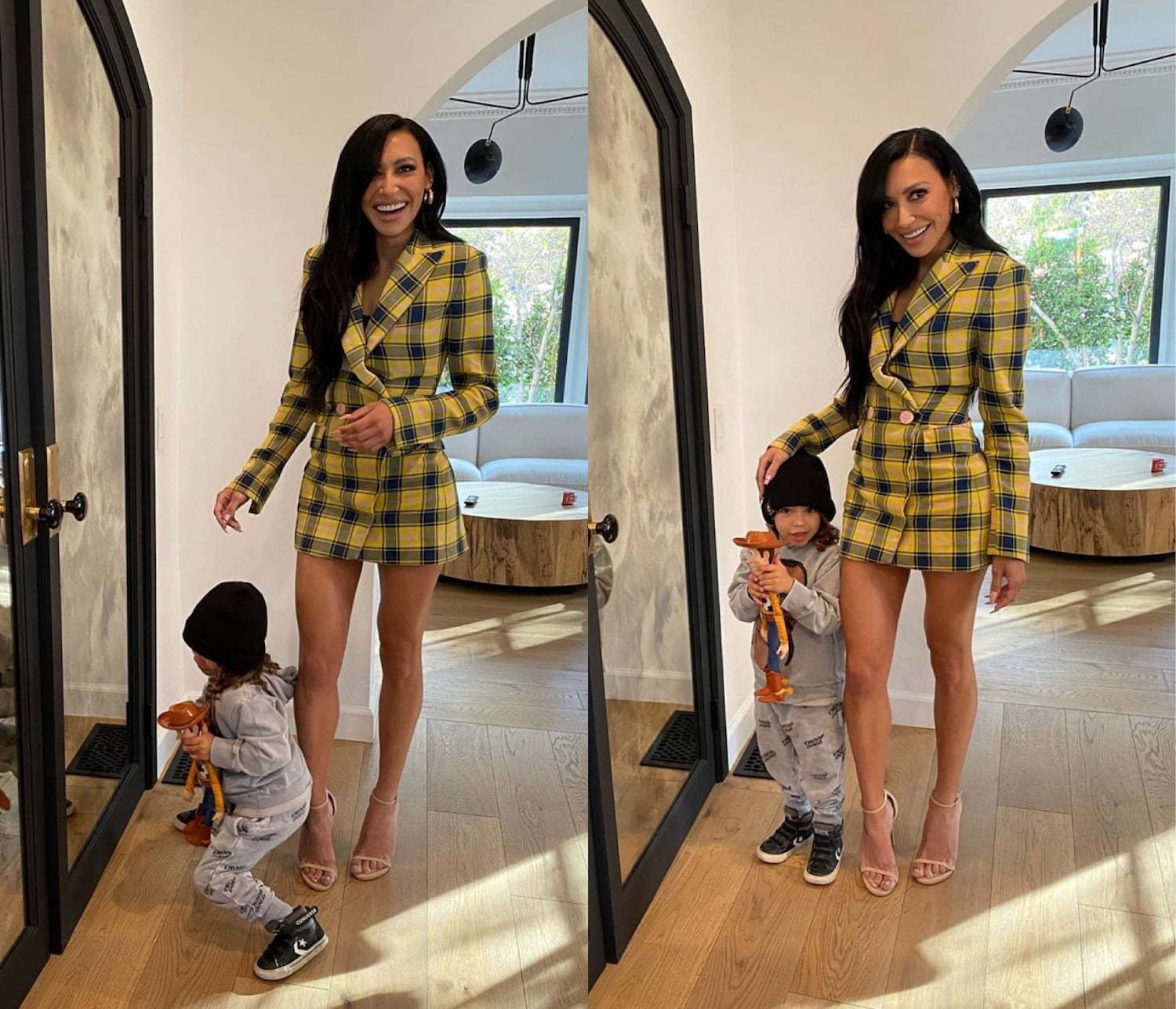 Search and rescue operations began swiftly and consisted of air searches as well as in the body of water. However, the murky and dangerous nature of the lake meant that operations had to be halted overnight. Once they resumed on Thursday, officials began treating the investigation as a recovery operation, rather than that of a missing person. It has now been confirmed that the 33-year-old’s body has been retrieved from the lake.

Throughout the week, prayers and well wishes for the actress have been shared throughout social media. Her former fiancé, Big Sean, was seen liking a series of tweets that prayed for Rivera’s well-being. Big Sean also liked several tweets paying tribute to her amidst reports that her body was found after days after searching Lake Piru. Fans also found a disturbing connection between the caption she had used for the last picture of her and her son (“Just the two of us”) and an Eminem song by the same name that describes a man taking his child to a lake and then drowning the mother.

Our thoughts and prayers are with Rivera’s loved ones at this tragic time.