Masicka racked up the views for his new video, “Just A Minute.”

Masicka is once again on his way back to what is seemingly his favorite chill spot—#1 on trending—with his latest set of visuals for “Just A Minute.” Released a couple hours ago, the video is currently number 7 on trending and has racked up over 100K views on YouTube already.

The Genahsyde recording artiste has recently been appointed as an ambassador for Dragon Stout, adding to the sold-out worldwide gigs and International Reggae and World Music Award (IRAWMA) nominations that have followed him into a successful, lucrative year. The deejay has made consistent strides in his nearly five-year career and is back to take over summer 2020 with a scorching new banger for the ladies. 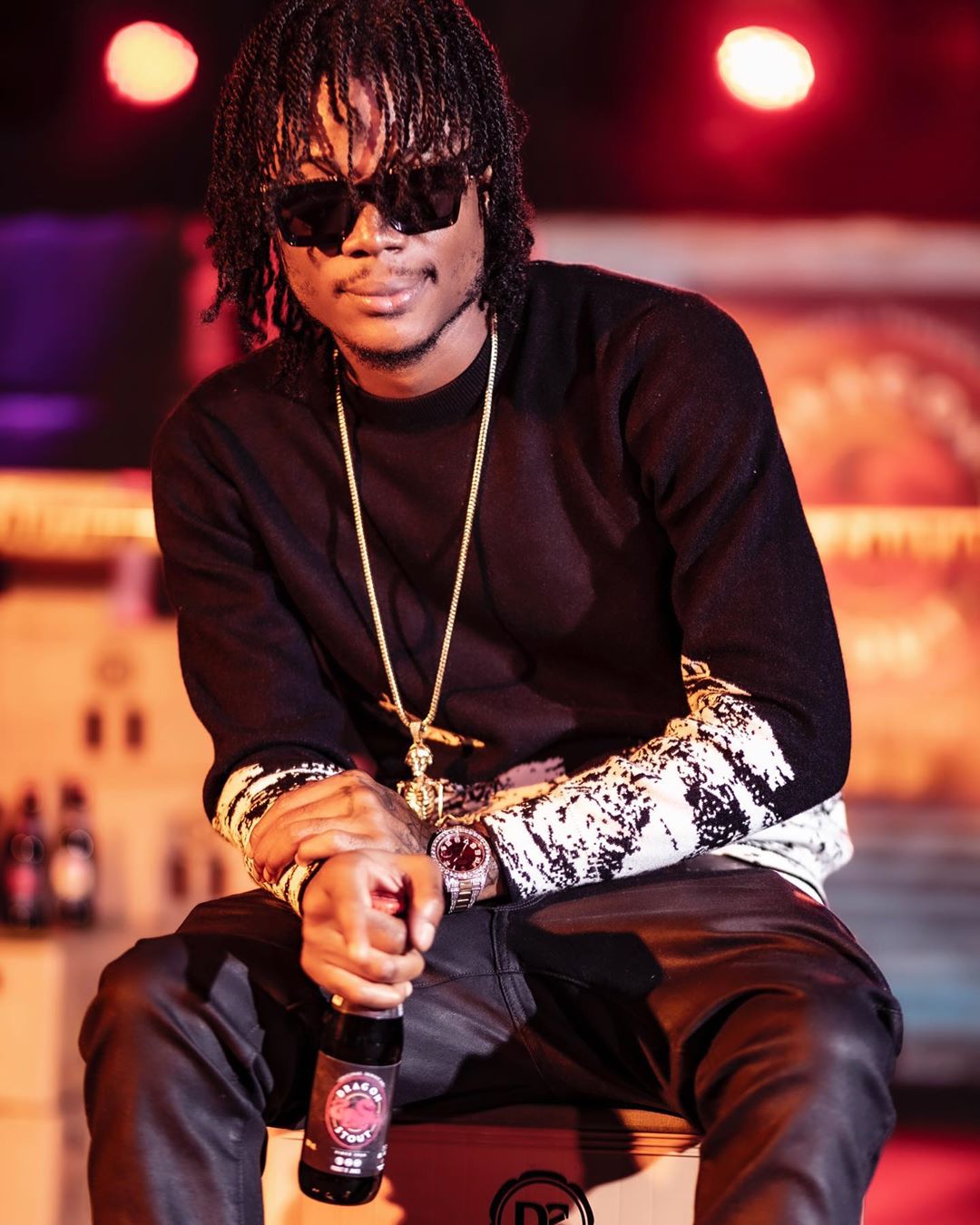 Filmed on location at Sabina Park, Masicka matches the playful metaphors of the song with scenes fit for flexing with some hot ladies.

“Wull on mek me tell dem how mi grow fi a minute/ Get ****y fast neva slow fi a minute/ Suit out to di shoes mout’ mi nuh gimmick/ Shoot out every tools out mi a bring it/ Get di food doh buy a new house every minute/ Have a few house inna di pool house mi ah dig it/ She ready fi do it all, yeh mi trick it/ If yuh hear she lick di ball ano cricket,” he spits.

The horns featured in the riff of the Dunwell produced hit come to life as members of a marching band clad in bright red on the field surrounding the ‘Leader” deejay as he lays bars across the driving beat.

Continuing on his “winning streak”, this latest video is set to rise to the top of streaming charts, possibly outperforming “Grandfather,” which was viewed almost as many times as the Beenie/ Bounty Verzuz Battle after its premiere in May.