H.E.R. drops off a new feel-good reggae single “Do To Me.”

Neo-soul singer H.E.R. and Skip Marley had seemingly subliminally planted seeds of a union between themselves when they released their R&B chart-topper “Slow Down” back in February. In H.E.R.’s usual sporadic and out of the blue approach to releasing music, she has dropped a brand new reggae love ballad, which fans believe is aimed directly at the young Marley.

To ensure a solid entry into the genre, H.E.R. selects one of reggae’s most iconic tracks as the base to pen “Do To Me.” The vocal sample which is faded into the riddim track was lifted from Chaka Demus & Pliers’ “Murder She Wrote,” meanwhile, the groovy reggae bassline mimics that of Sister Nancy’s 1982 hit “Bam Bam,” which inspired Demus & Pliers’ 1992 hit. 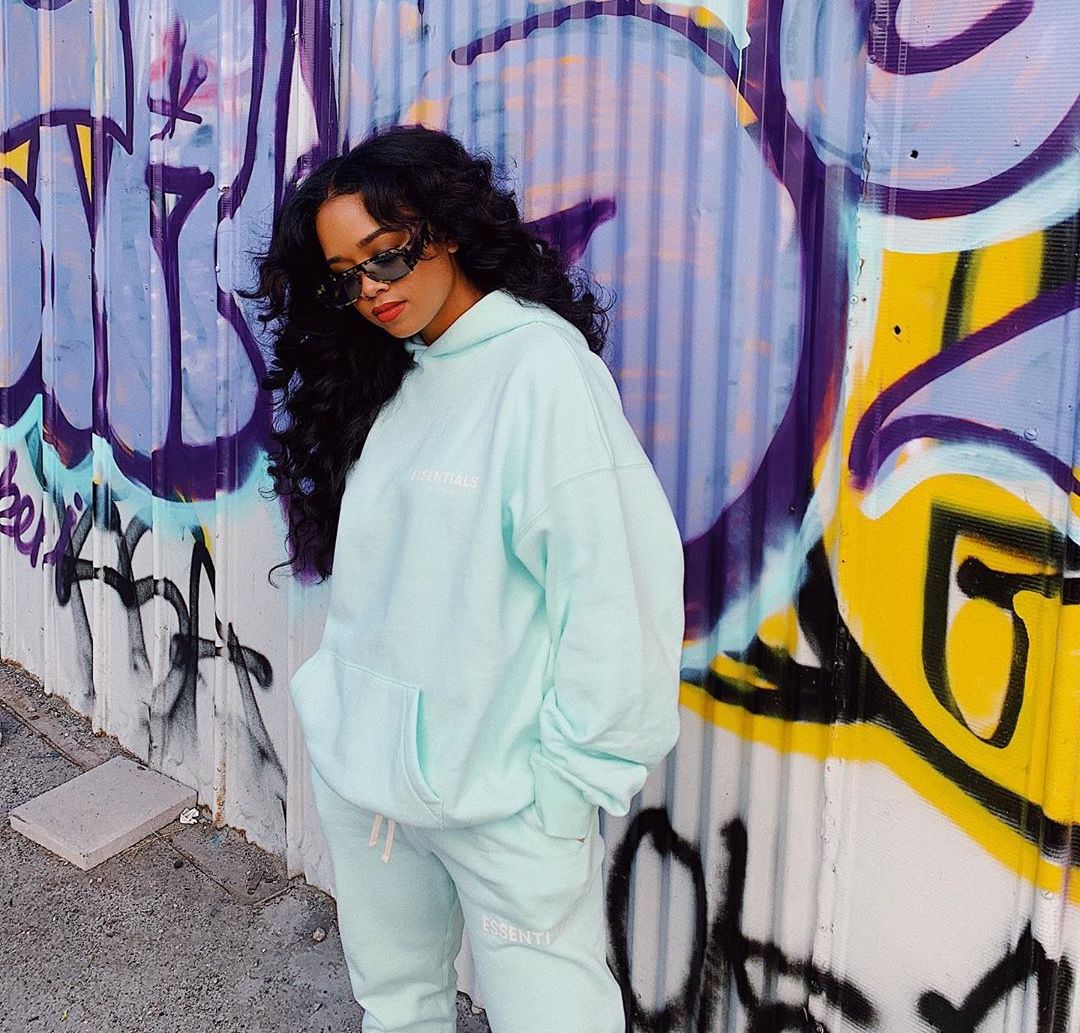 H.E.R. goes to work with her sultry yet powerful vocals as she sings about the connection she shares with her new beau. While on The Angie Martinez Show, Skip also spoke of the instant chemistry he shared with the r&b powerhouse while working on their collaboration.

The “Lights On” singer isn’t shy with her emotions and uses the chorus to express all of the things he does to her, including taking “her souls for a ride,” through his limitless displays of affection. The romantically charged lyrics have ultimately convinced fans of the direction of Cupid’s arrow. “SKIIIPPP MARLEEEYYYY ARE YOU HEEEEEERRREEEE ??????!!!!!! GUESS THIS IS LOWKEY FOR YAAA,” went one comment.

Another fan observed the irony of the situation. “Ain’t it ironic how this is a reggae style song and she’s singing about someone. This has to be about skip merely,” he wrote.

The comment area below her Youtube upload was also lined with fans praising her representation of the genre, based on how she attacked the fun, sunkissed instrumental. The reggae-inspired release would not be complete without a couple of sporadic airhorns throughout the track, nor would it be the same without a solid Rastafarian inspired artwork.

You can go ahead and check out the release below.