Prayers up for Naya Rivera and her family following the gut-wrenching news of her being missing and feared dead.

The Glee actress who previously dated rapper Big Sean, is feared dead after she went swimming in a lake in South California. According to CBS Los Angeles, Naya Rivera rented a boat on Wednesday with her 4-year-old son, Josey Hollis Dorsey, and went out on the lake approximately 1 PM. Roughly three hours later, another boater found the boat she rented with her 4-year-old son sleeping in it alone. The boy told authorities that his mom jumped into the water and never came up.

Divers were quickly summoned to search the lake for the 33-year-old actress but came back up empty-handed. At the time of this publication, the search was called off due to nightfall and is expected to resume at sunrise on Thursday (July 9). A helicopter was also used to search the area for Rivera but no signs of her so far. 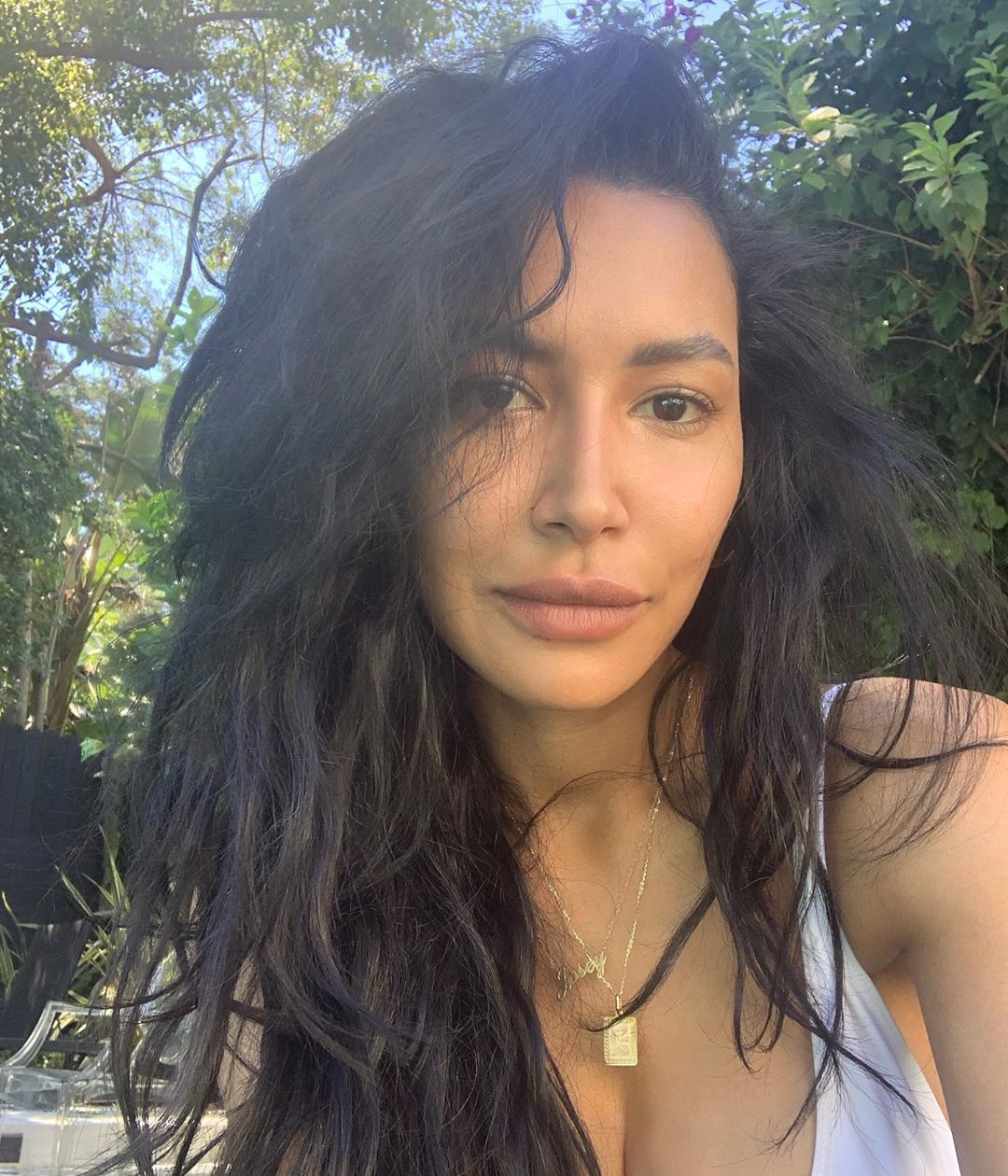 Authorities were able to identify the missing woman as Naya Rivera from her driver’s license inside her purse left in her Mercedes-Benz G-Wagon parked closed to Lake Piru. Her son has since been reunited with family members as authorities worked to solve the mystery of her disappearance.

Naya Rivera dated Big Sean for a few years before they called it quits. She went on to date Ryan Dorsey, and the two got married and have a son together. They got divorced in 2018 after hitting a rough patch in their marriage. The two have been sharing custody of their son since then.

Meanwhile, fans of the Glee actress have been sounding off on Twitter in dismay after hearing the news.

The missing person at Lake Puru has been identified as Naya Rivera, 33, of Los Angeles. SAR operation will continue at first light. @VCAirUnit @fillmoresheriff @Cal_OES pic.twitter.com/bC3qaZS3Ra

One more thing.. they could stay up the ENTIRE night to combat peaceful protesters, tear gas them, arrest them, and shoot them with rubber bullets, paying them OVERTIME, but they couldn’t stay out past 11 PM to find Naya Rivera. This is what we want to defund.

Im hoping Not Naya turns into 'we found Naya alive and well' pic.twitter.com/nz2jZJEH5w

Praying they find Naya Rivera. She wrote this 6 days ago pic.twitter.com/q0wVMofKs5

Im literally crying right now. This was her last post. Find HER! Dont fucking stop looking for HER! #naya pic.twitter.com/lbqAqgT7QJ