Who had the best “Zungguzungguguzungguzeng,” King Yellowman or King Beenie Man?

Dancehall legend Yellowman ruled the dancehall from the late 70s to the early 90s, and one of the go-to hit records in his arsenal was non-other than the classic “Zungguzungguguzungguzeng.” The song has since been sampled by the likes of Tupac, Queen Latifah, Buju Banton, Vybz Kartel, and Junior Mafia. Beenie Man, another force to be reckoned with in the dancehall space, has now offered up his take on the song. However, the dancehall pioneer would have much preferred if he had left it untouched.

Beenie’s remake, also titled “Zungguzungguguzungguzeng” was released to the public on Friday, July 03, 2020, nearly 4 decades after the original done by Yellowman in 1982 on Henry “Junjo” Lawes’ Volcano label. While speaking to the Jamaican Star Yellow expressed that he and Beenie Man have never been on speaking terms. “I wish somebody else did do Zungguzungguguzungguzeng, maybe Shaggy or Sean Paul. Me nuh even hear it. Is a friend from England text me and tell me about it. Me have a saying, yuh always have a common mango trying to be an East Indian,” he said in his description of the situation. 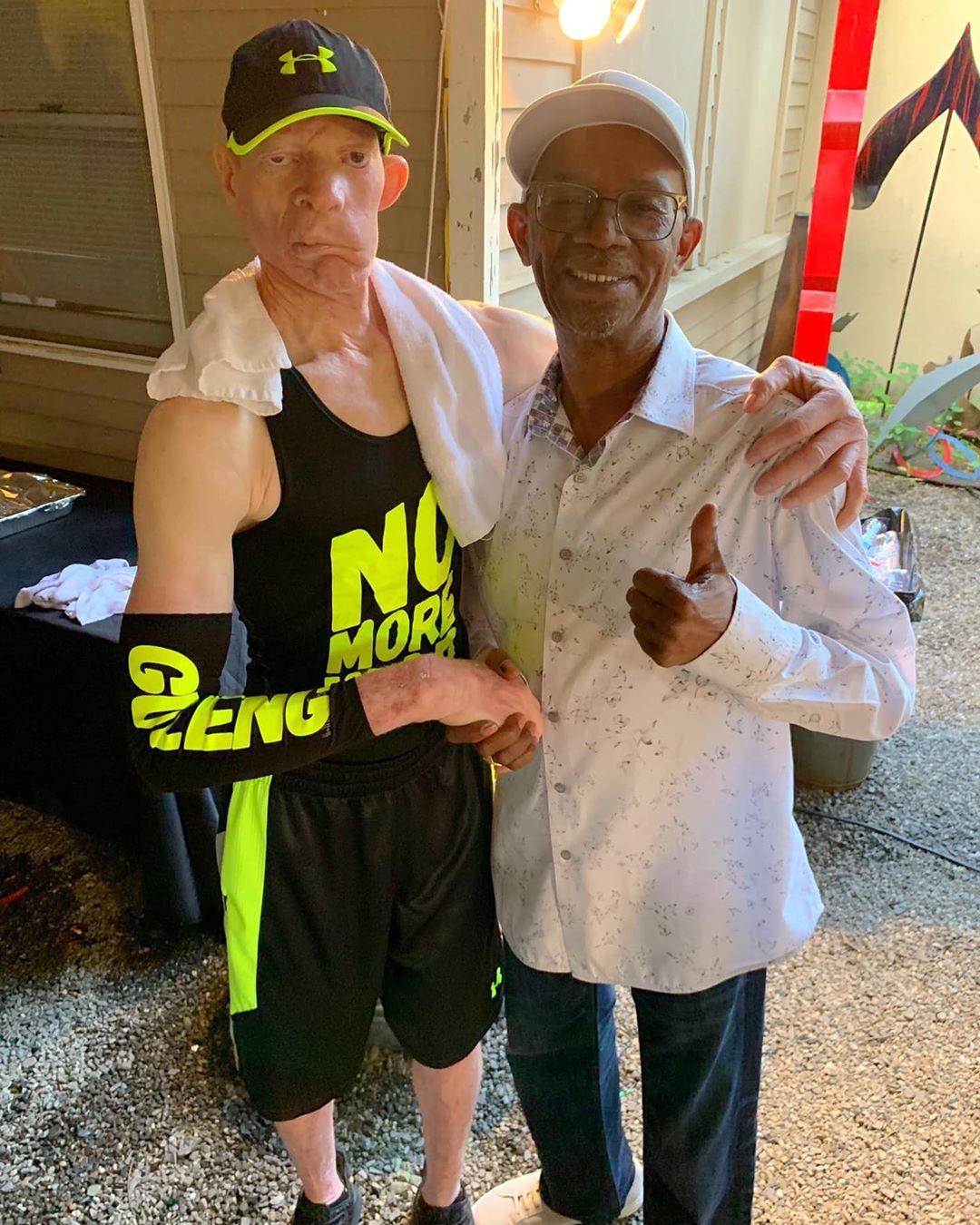 Yellowman, given name Winston Foster OD, is still one of the most sought after reggae/dancehall deejays to date. Before the onset of COVID-19, he toured Asia, Europe, and America with the Sagittarius Band, which he has used since the 1980s. He defied social ridicule brought on from being an albino to secure the hearts of his Jamaican fans, before becoming the first dancehall act to sign to a major label when he joined Columbia Records in 1981. He released Mister Yellowman in 1982 and followed up with the hit Zungguzungguguzungguzeng in 1983, which earned him the title as the ‘King of the Dancehall’. Beenie Man would later be dubbed as the new King, up until recent years when the public transferred the title to Vybz Kartel. To this end, Yellowman seemingly explains what caused the rift between himself and Beenie.

The battle for the kingship between Yellowman and Beenie Man has led to the senior man keeping his distance even when they are billed for the same show.

“Me nuh deal wid him. It look like dem did want to start a rivalry with me, but I am not into those things to stain my career,” he said.

Rohan ‘Blue’ Smith, Beenie Man’s manager, spoke to The Star about the artiste’s decision to cover the track and defuncted Yellow’s claims that it’s because “Zungguzungguguzungguzeng” is “the most popular dancehall song in the world.” According to Smith, the brainchild for the remake is non-other than producer Jeremy Harding. He went on to state that Harding was the one who reached out to the “Romie” deejay to complete the song for the producer’s upcoming Dancehall Anthems project, which sees current acts taking on classic reggae and dancehall cuts.

“He (Beenie Man) was asked, and him never hesitate to do it. Is not like him don’t respect Yellow, but maybe Yellow feel otherwise,” Smith said.