In 2018, veteran Jamaican dancer Labba Labba spoke of his desired to pursue a musical career. Sadly, those dreams were snuffed out on July 05, 2020, after he was pronounced dead at his Trench Town home following a relatively long spell with illness, sources confirmed with Urban Islandz. There is no official word on the exact illness that has claimed the life of the dancehall veteran. Nonetheless, fans have expressed their deepest sadness of his unfortunate passing. 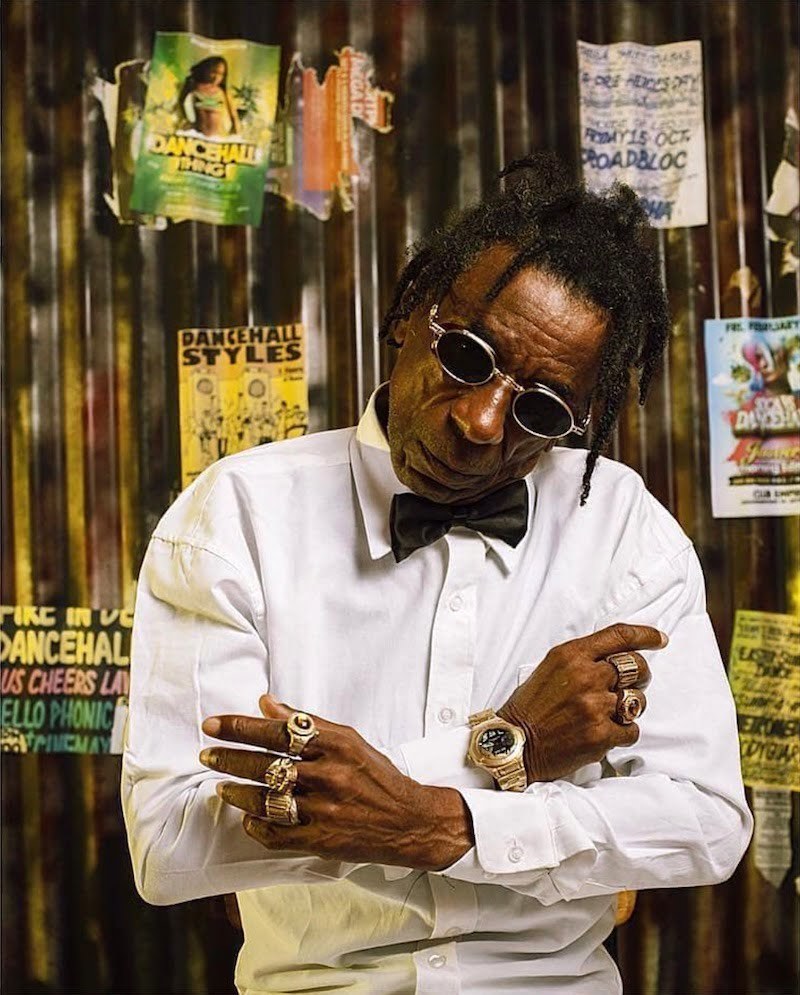 Labba Labba has supposedly toured several countries over his career, working with artists such as Elephant Man and Beenie Man, and fellow Black Roses Crew dancers John Hype and Ice. He was also a well-known companion of dancer Gerald Levy, also known as Bogle, Mr. Bogle, Father Bogle, or Mr. Wacky. Bogle was murdered on January 20, 2005.

Following a reduction in appearances at prominent events, Labba Labba was subsequently thrust into the spotlight in 2018 after making claims that Beenie Man was the man responsible for Bogle’s death. Beenie was ultimately forced to address the accusations through a television interview. Labba also took to social media to apologize for his defamatory statements, labeling his claims as nothing more than words spoken while he was intoxicated.

The dancer is being remembered for his good-natured spirits and his ability to effectively predict numbers when gambling “Cash Pot.”

Urban Islandz would like to send condolences to the family and friends of the danger. R.I.P. Labba Labba.