Queen Bey will be an honorary guest at the BET Awards on Sunday evening as she accepts the coveted Humanitarian Award.

Beyoncé will be attending this year’s BET Awards not just for industry accolades but also to be recognized for her charity. Bey has long been the face of R&B and Pop Music, but she has also been an excellent philanthropist establishing foundations and donating to many causes over the years, so it’s nice that her fans get to see her recognized for her work outside of the music sphere. This year will be the BET Awards’ 20th year and who better to be honored at such a milestone occasion than the epitome of black female excellence.

Bey has indeed been giving back to her community throughout her years of success. She partnered with UNICEF to initiate the project “BeyGood4Burundi,” which is a long term project to ensure that safe and sanitized water is available to citizens of the East African country of Burundi. “Formation Scholars” is also a big initiative started by Beyonce to encourage and empower more young women to take the scholarly path. 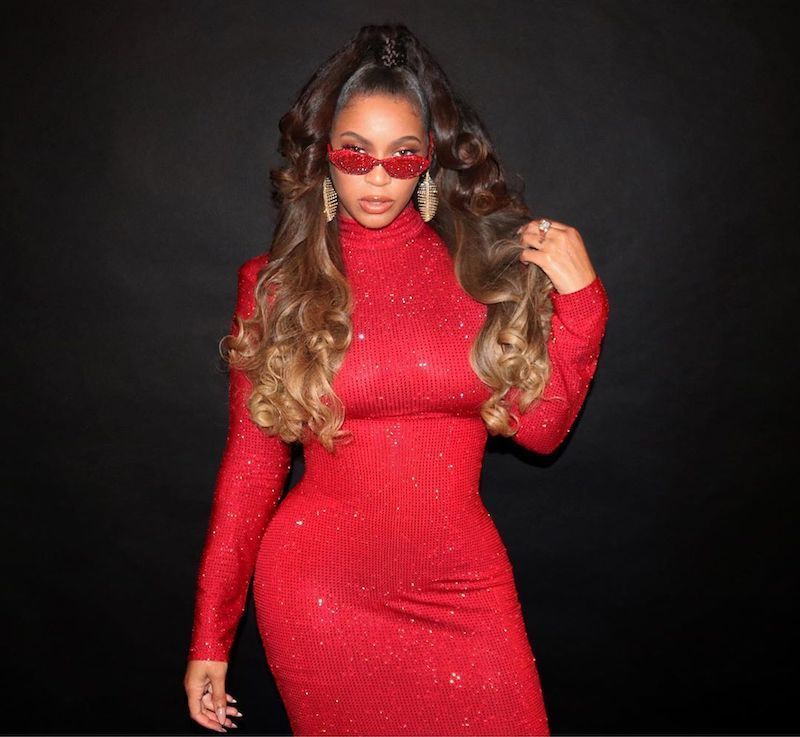 Beyoncé also has her other brainchild, the Homecoming Scholars Award Program, which has so far benefited students at several HBCU institutions. Overall, Beyoncé’s BeyGOOD Foundation has contributed plenty to a myriad of organizations and led some great initiatives this year, especially during the pandemic and the ongoing fight for social justice. The “Halo” singer has even started a fund for small black-owned businesses.

The BET Awards, which will be hosted by Amanda Seales on Sunday, will also feature tributes to some departed legends of our time – Kobe Legend, who died in January and Little Richard, who passed away in May. This year has been challenging, to say the least, and BET will recognize some special Shine A Light honorees at the 2020 ceremony. Namely, Verzuz co-founders Swizz Beatz and Timbaland as well as Instagram Live’s favorite DJ, D-Nice. According to a press release, the tribute “recognizes exceptional resilience, ingenuity and creativity in the face of adversity.”

Though Beyoncé is not set to perform at the upcoming staging of the award show, the lineup is still an exciting one. There will be a wide variety of artists taking the stage from rappers like Lil Wayne, Megan Thee Stallion, Roddy Ricch, DaBaby, and others, to singers like Alicia Keys, Chloe x Halle, Jennifer Hudson, Summer Walker, John Legend, Usher and many more.

Beyoncé is well-deserving of this long-overdue Humanitarian Award. The BET Awards is set to air on Sunday, June 28, at 8 p.m. ET/PT.