50 Cent has no plans to clear Tekashi 6ix9ine’s request to remix his classic “Many Men.”

While most of us can say this has been a difficult year, Tekashi 6ix9ine seems to be making the most of his unfortunate circumstances at every turn. The once-disgraced rapper was granted early release from prison in April after growing concerns for his safety amid threats of violence and the rapidly spreading coronavirus pandemic. Since then, the rainbow-haired rapper has been hard at work, making sure he is still being talked about, for better or worse. His most recent triumph has come in the form of “TROLLZ,” a track featuring Nicki Minaj that has already made it to No. 1 on the Billboard Hot 100. Now it looks like 6ix9ine is setting his sights on sampling the classics. According to his recent conversation with DJ Akademiks, Tekashi wants to revamp 50 Cent’s song, “Many Men.”

Sources are now telling us that 50 Cent laughed at the idea while making it clear that his song will remain untouched. “It’s not gonna happen to Fif it was a big joke but we know them ni**as on some clown sh*t,” sources said. 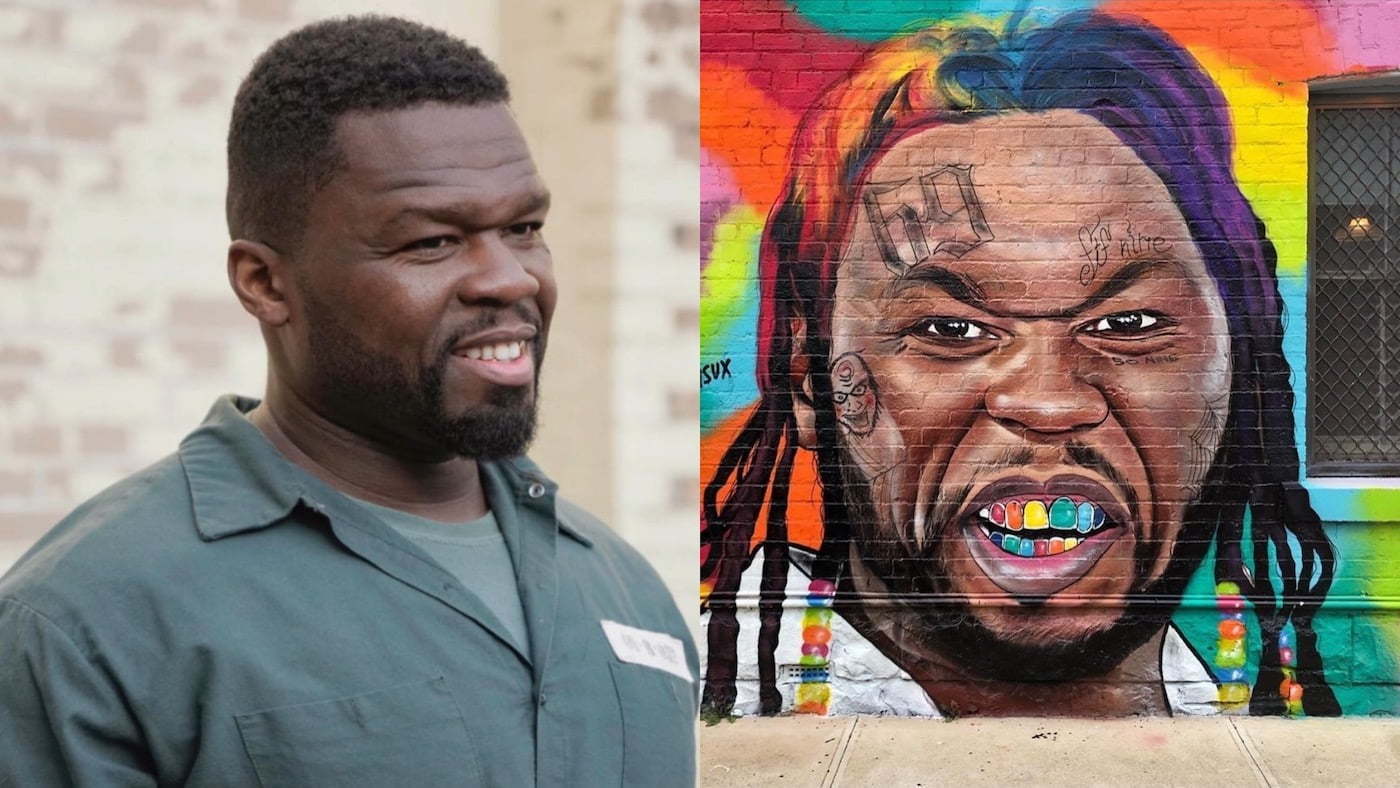 When Akademiks asked who Tekashi 6ix9ine would be willing to work with, he responded, “I’ll work with Nicki. Oh, and Fifty! I want to make a ‘many men, wish death upon me’.” Aks quickly interrupted to remind Tekashi that Pop Smoke already remixed that track, to which 6ix9ine replied, “I know! That sh*t was so hard!”. 50 Cent released Pop’s cover of the song, which he titled “Mercy,” in February, shortly after Pop was killed in his home during an apparent robbery.

There is no telling at this point if Fifty would be willing to work with Tekashi 6ix9ine after all that has transpired. The two have a complicated history, with Fif once referring to the controversial artists as his “son”, and later disowning him as a snitch once Tekashi decided to cooperate with federal authorities to shorten his own prison sentence. However, we all know that 50 Cent tends to follow the money, and it is starting to look like Tekashi might be where it’s at. 6ix9ine’s first two singles since his release have debuted at No.3 and No. 1 on the Hot 100.