Romeo Miller has made plain his fatherhood aspirations.

Father’s Day took place this past Sunday, and it seems Romeo is getting a little broody. On the day, a cousin of the Growing Up Hip Hop star jokingly recorded a video in which she wishes him a happy Father’s Day. At 30-years-old, Romeo has no kids of his own to speak of. That said, the guy whose debut single was titled “My Baby” opened his shirt to show off his abs and quipped, “Best believe imma be a father next year.”

He posted the clip to his Instagram account with the caption, “Yall better stop playing, manifestation is real baby! Future wifey better like this thing so I know it’s real.” The post received over 4,000 comments, with many women shooting their shot, so who knows if one of them really will be the mother of Romeo’s future children. 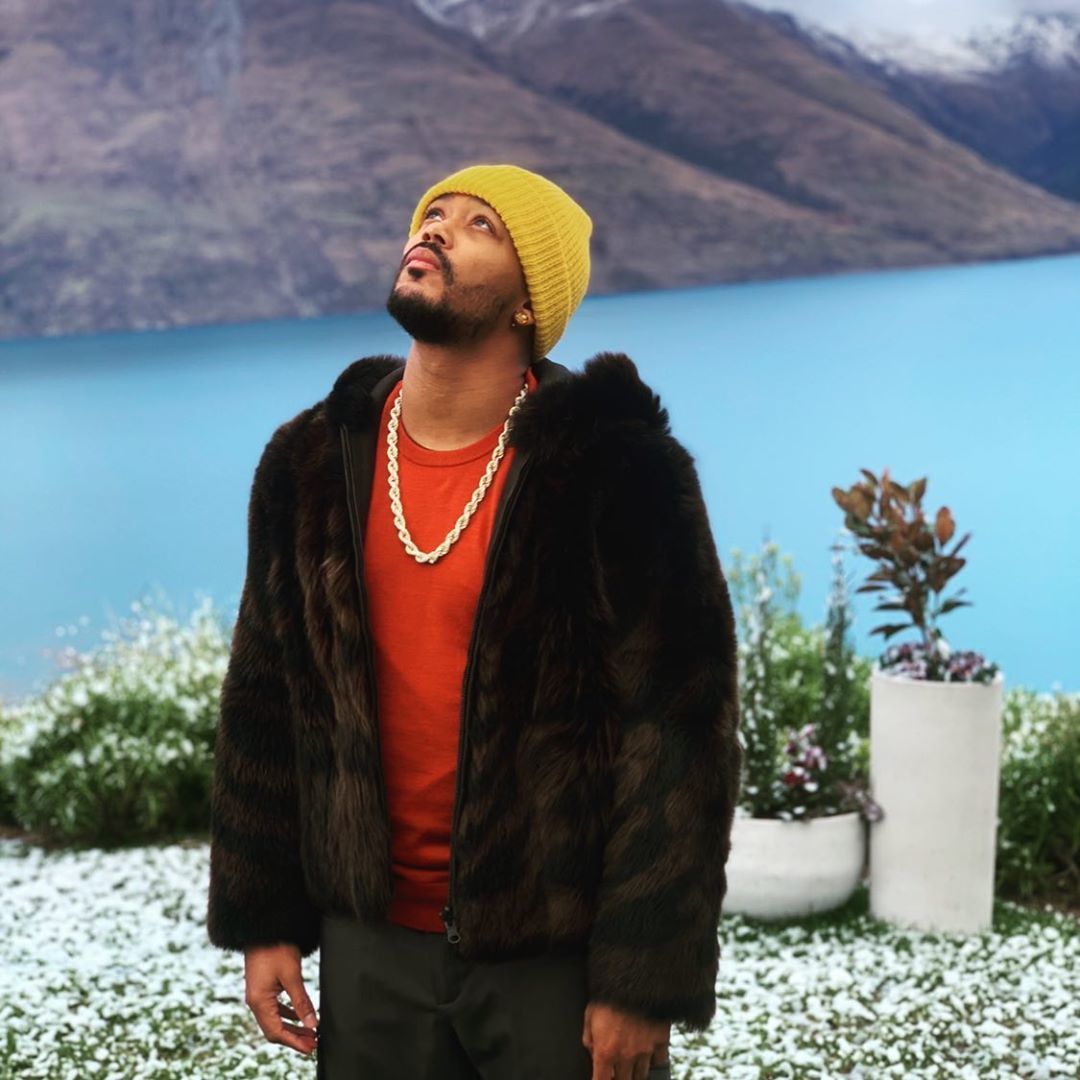 The closest that the former Dancing with the Stars contestant has come to love in recent times is the love triangle between himself, Angela Simmons, and Bow Wow on GUHH. The triangle was, however, orchestrated by producers who wished to show Romeo and Angela fall in love for ratings, leading to the “No Limit Soldiers” rapper quitting the reality series.

And according to Romeo’s latest IG post, he needs to find a wife, so send in your applications!