Boosie Badazz and Waka Flocka Flame thinks black people should not be shopping at Gucci.

When Boosie Badazz talks, you just have to listen. The rapper has a particularly special way of just plainly saying whatever comes to his mouth, no filters, and no apologies. His remarkably candid responses usually receive a plethora of laughter from fans. This is exactly why everyone stays tuned in to his social media as at any moment they can expect some hilarious speech from the “Wipe Me Down” rapper. I mean, who wouldn’t like someone who is as blunt and as honest as they come. Gucci did issue an apology over the controversial sweater.

Even when speaking on the reality of the struggles members of the black community are facing, you just can’t help but laugh at his delivery. This includes the boycotting of popular luxury brand Gucci. Gucci was canceled by the black community after releasing a new sweater design that came across extremely racist. The “blackface sweater” received such a huge backlash that it was removed from store outlets and online channels. The infamous black sweater was designed to be pulled up over the face with a huge red lips cutout. 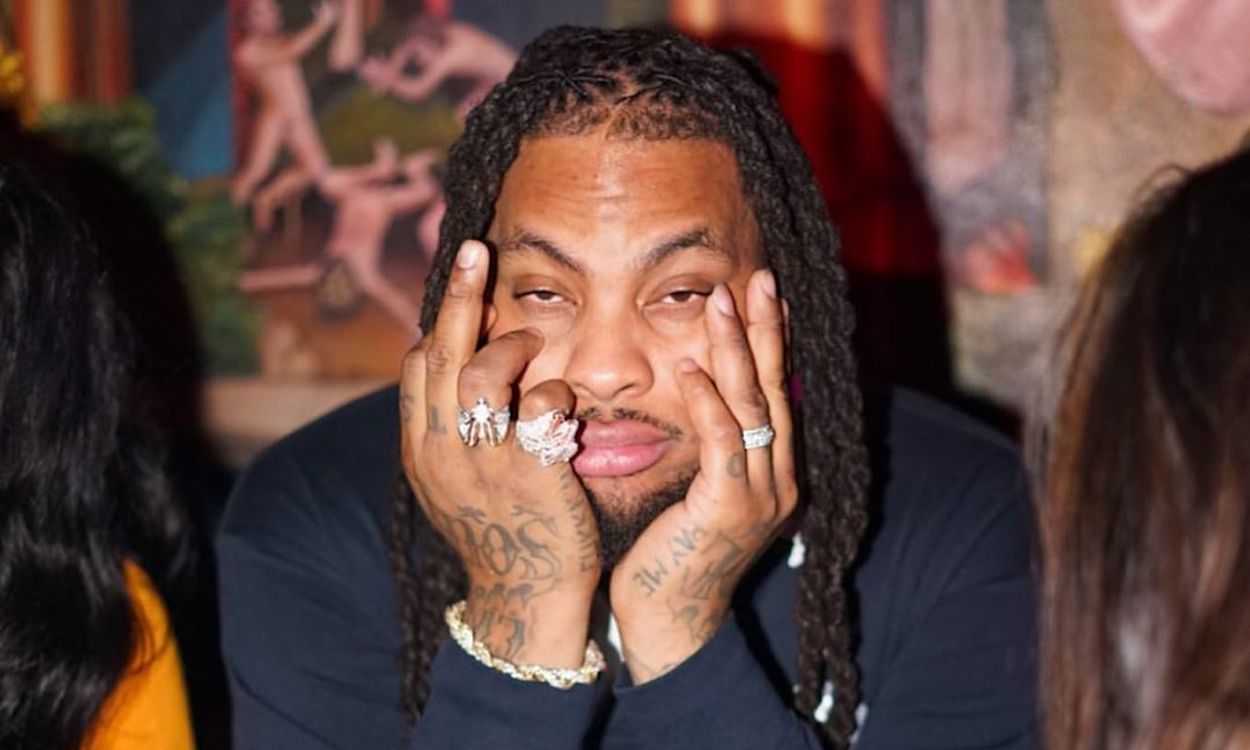 However, many felt that the apology was disingenuous and thought that Gucci knew exactly what they were doing when the sweater was designed. One person stood at the forefront of the boycott, Atlanta rapper T.I. He openly declared #F**kGucci in a post on Instagram, “@gucci As a 7 figure/yr customer & long time supporter of your brand I must say… Y’all GOT US f*cked UP!!! APOLOGY NOT ACCEPTED!”

It’s been a year since that empowering rant, and it seemed as if black people are starting to slip up. No worries, though, because Boosie Badazz will get them all the way together. He quickly reminded them that Gucci is a brand the black community should not support. Heading out to do some shopping at a mall, Boosie encounters a line of people waiting to enter the Gucci store, and sadly they were black. In the Instagram Live video, Boosie unleashes a verbal assault on the unexpecting group.

Rapper Waka Flocka Flame then reposted the clip of Boosie, adding in the caption, “@officialboosieig One of the realist!!! “How you woke wearing a Gucci shirt.” Many fans took to the comment section to support Boosie Badazz and Waka Flocka Flame for their statements, agreeing that the majority of the owners of big brands do not like black people.

@officialboosieig One of the realist!!! “How you woke wearing a Gucci shirt” ???…

One user stated, “The same money they spend on Gucci they can start a business. This is why I get tired of hearing people who say they’re broke. We have money but priorities are more than f*cked up! If you wanna succeed start a business if you wanna be broke keep building for companies who no longer need your business or support!”

These are very sensitive and important times in the world, and it is commendable to see Boosie and Waka speaking out about challenging issues. Regardless of how it was delivered, hopefully, his message still had an impact.