Super Producer Rvssian drops some harsh and critical judgment on women who have OnlyFans accounts.

As a result of the Coronavirus (Covid-19) pandemic, quarantine, isolation, and social distancing have become the new way of life. Persons have had to work from home, and events such as parties, amusement parks, and theaters have been completely shut down. Those who are not deemed as essential workers have had to find ways to adjust to this new norm as they spend months at home secluded.

This has brought about a surge in memberships on the content subscription service, OnlyFans. The highly controversial site is widely known for allowing women to showcase sexual acts and images in return for monthly subscription fees from their followers or subscribers. These”fans” are privy to exclusive content that is not found elsewhere by the creators. As OnlyFans is seen as a dirty porn website, persons were appalled when dancehall singer Ishawna signed up months ago. However, others applauded her for finding a means to secure the bag in the midst of the pandemic. Many began looking at the site as an official way to receive income, and entertainers worldwide flocked to the site. 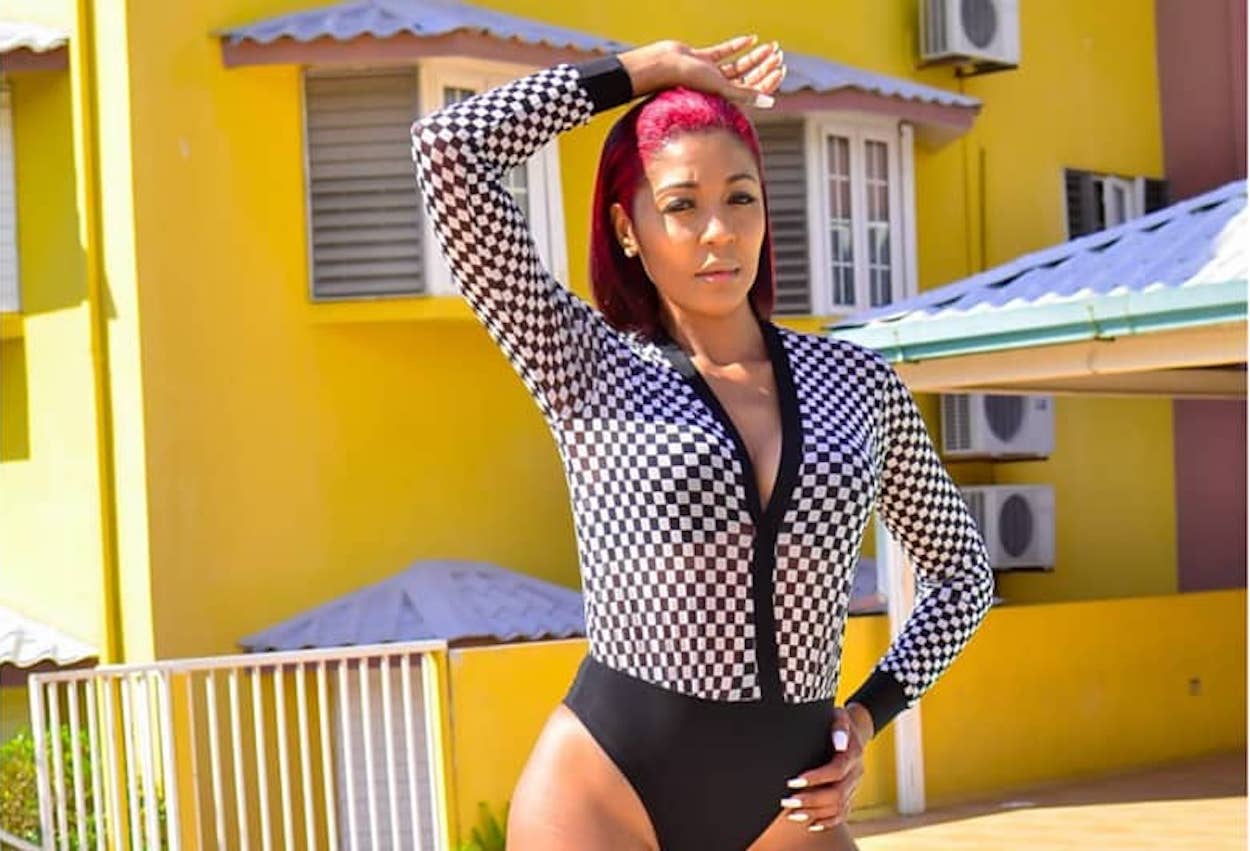 Even deejay Popcaan’s sister, Unruly Squid, teased about possibly joining the service until things in the entertainment industry return to normal. Then, Lady of Dancehall, D’Angel announced to fans yesterday on Instagram that she has signed up for OnlyFans. For the past few weeks, fans have been seeing a very revealing side of her, as she frequently posts very sexual images and videos, apparently gearing up for this big announcement. She was instantly bashed by her followers, with many calling her a hypocrite as she had previously ridiculed Dancehall Queen Spice for her own explicit and sexual nature.

On the heels of D’angel’s big announcement, Producer Rvssian had a lot to get off his chest as he took to Twitter, obviously perturbed. In a now-deleted tweet, he wrote, “If she got a only fans, she only for the streets,” suggesting that only promiscuous women were users of the website. 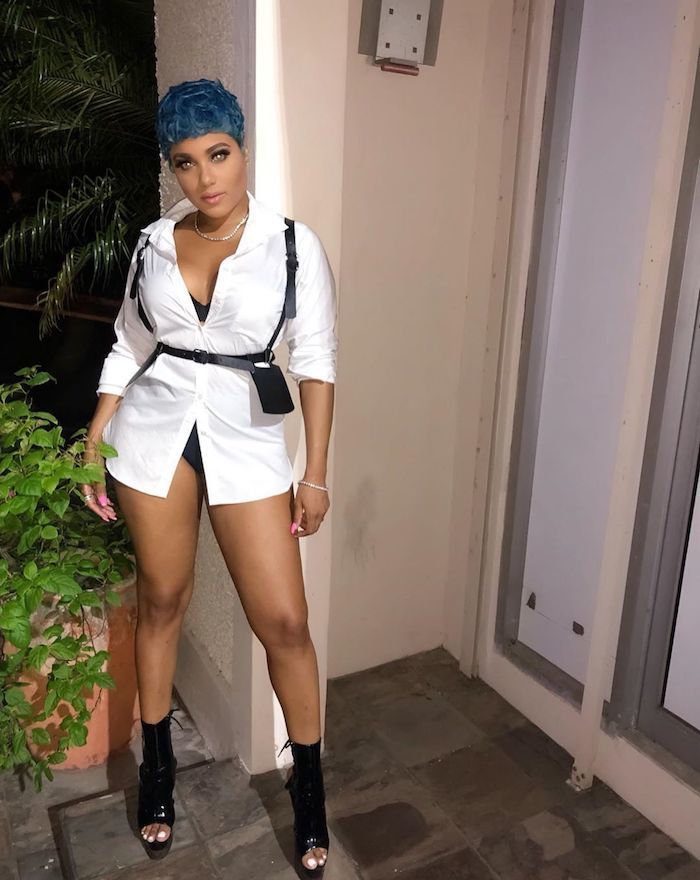 His followers were quick to put two and two together as they insinuated that the tweet was directed at D’Angel and Ishawna. It seems he has received some heated backlash as well, which pushed him to remove the tweet. In the words of the popular viral quote, “Fulla chat and mi nah tek e back” Rvssian probably should have kept quiet if he could not defend his view.

Seeing that D’Angel has not spoken up about his tweet, we’re sure she’s drowning in subscription requests and has her hands full with more important matters.