D’Angel had been posting a ton of sexy, jaw-dropping photos of herself on the gram as of late. However, it was not until June 20 that her followers were finally made aware of what it was all leading up to.

The long-legged Michelle Downer has recently announced that she is joining the controversial but profitable OnlyFans platform. It seems the model and singer has been setting thirst traps from an early age, how else would she have snagged two of the industry’s biggest male stars, Beenie Man and Bounty Killer. Equipped with flawless skin and confidence like no other, D’Angel should be raking in a ton of fans to her profile.

D’Angel made the announcement on Instagram with a steamy clip of herself basking in the fresh mist of a waterfall. The clip is seemingly pushed to the boiling point by her hand movements as she cuddles and caresses various areas of her body while her song “Only You” played in the background. 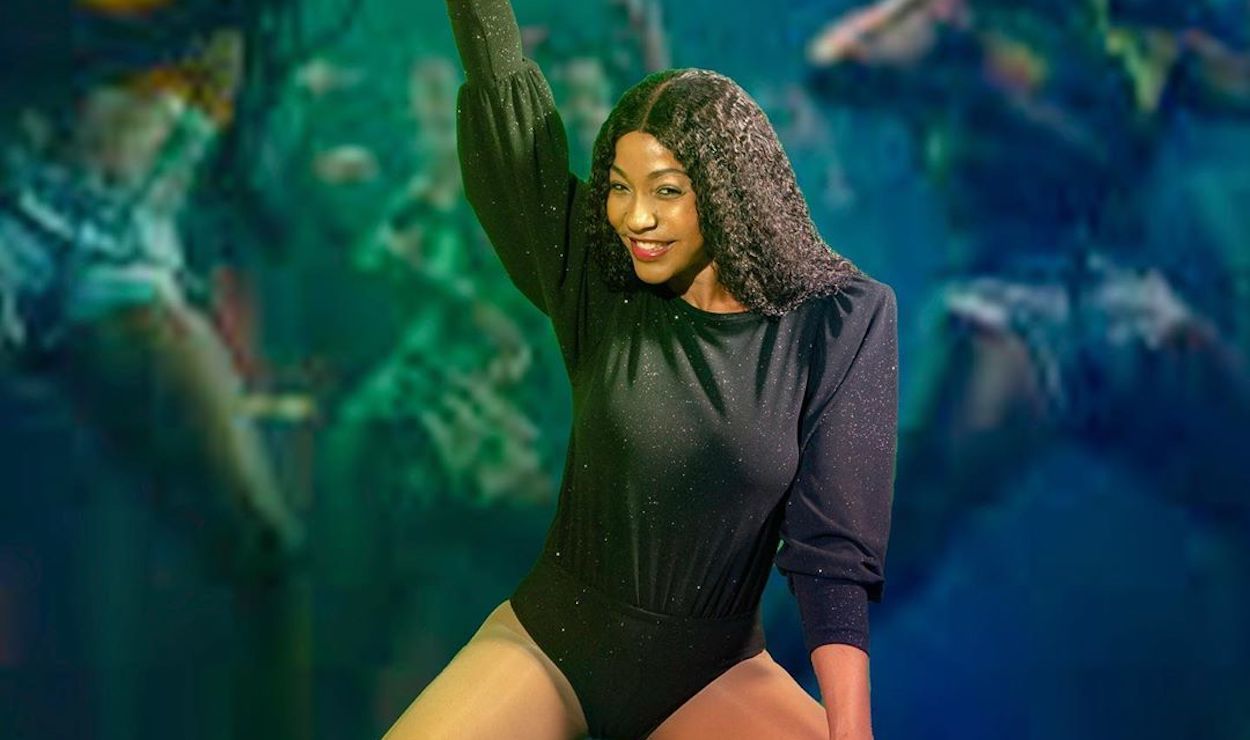 Her caption seemingly made everything justifiable. “Have you signed up for my only fans yet?” she asked before letting her followers know, “yes it’s serious! Come see a more provocative side of D’Angel. Link in Bio!”

The Onlyfans platform has seen a major increase in its user count since the onset of the self-quarantine measures implemented to stop the spread of the deadly COVID-19. It was previously believed that the platform would only benefit ladies of the night who were no longer able to ply their trades. However, the platform has now seemingly become a saving grace for a few entertainers. D’Angel follows on the heels of another dancehall baddie, Ishawna, who announced her arrival to the platform some months ago. Popcaan’s sister, Unruly Squid, also joked about possibly joining the platform until the entertainment industry gets back to full operation.

One fan praised D’angel for her natural look, penning, “Just love this clean skin no whole heap a tattoo or mark up mark up. Awesome”

A who da nice clean skin silky girl yah? Same one with the new Only Fans account! Sign up now! Link in bio!

The 42-year-old mother of 1 is known to be quite happy and content in her own skin, therefore, she is making it easier for her fans to ‘checkout’ her exclusive content by offering her “First 10 subscribers…a 10% Discount!”

It seems the baddie has already snagged at least one client since putting the word out. “OMG.. I’m divorcing my wife as I’m typing this!! I will be sending you my routing number and bank account number! Check your dm,” instructed one potential client.

Welcome to our beautiful island of Jamaica! Your weekend just got a whole lot more exciting! LINK IN BIO!!! First 10 subscribers receive a 10% Discount!

That same prospective client seemed to have been converted to a legitimate user and wanted to let others know that he liked the content. He said, “Dangel is mashing up a lot pot off fire this father’s day!!! Mine already gone already!! I’m enjoying the onlyfan!! Page!!”

So far, D’Angel has been receiving a plethora of positive comments from fans. What are your thoughts on her decision to join the platform?