Danielle Bregoli, better known as Bhad Bhabie, is on her way up after spending the last few weeks in a rehab facility. According to sources, the choice to check in to the facility was BB’s own as she sought treatment for childhood trauma. The 30-day program also concentrated on substance abuse, with pills reported to have been her addiction issue.

At the time, her team said they were proud of the “Gucci Flip Flops” rapper for seeking out the help she needed, with it now being said that she is happy to be out and feels great. Although, with all the rumors still flying around, Bhad Bhabie decided to set the record straight herself. 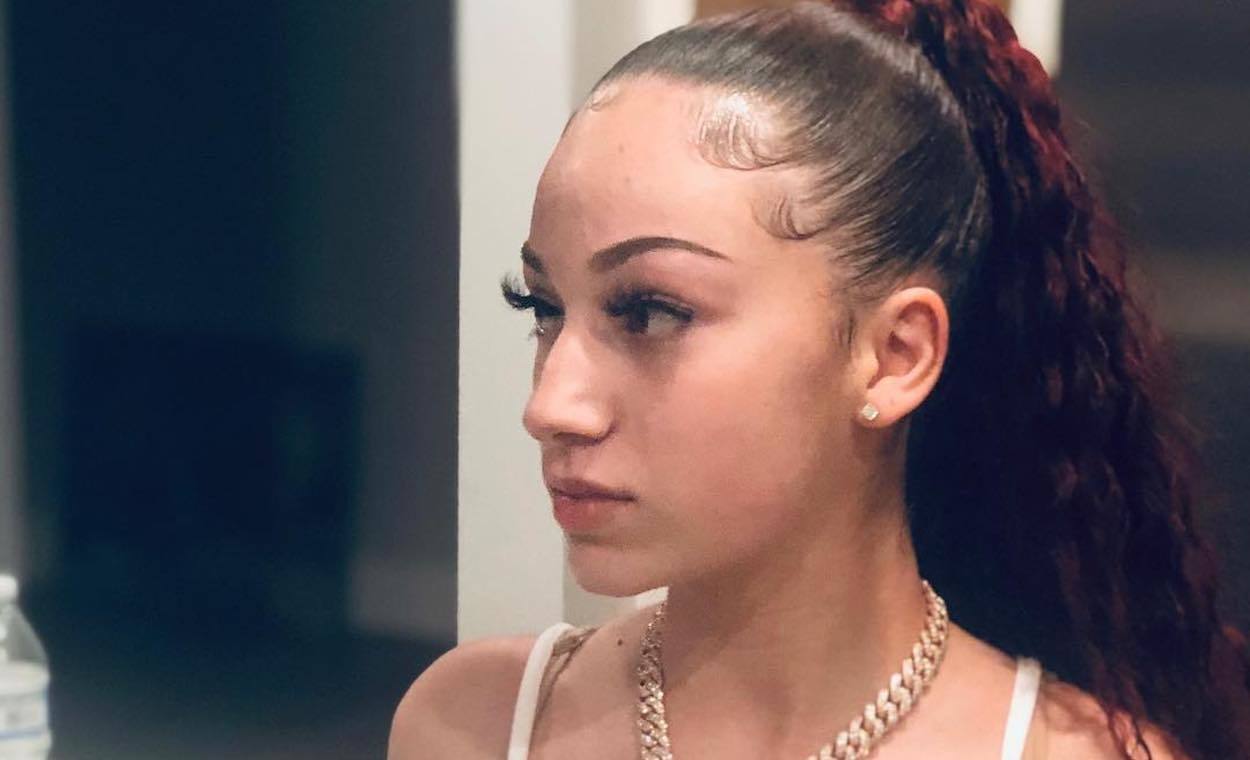 Making a return to social media, the 17-year-old, who is still a minor, claimed via Instagram Live that it was her mother “overreacting” about her pill consumption that resulted in the rehab stay. “I was not no f***ing perc-head, okay?” she said in reference to the common addiction to Percocet. “Barbara finds one pill and has a heart attack.”

Despite her flippancy, the teenager admitted that she did need a break because she had a lot going on in her life and needed to separate herself from some toxic individuals. Although she did not elaborate, BB shared a post to Insta that expressed her sadness over a friend’s death.

Following the month-long stint in the undisclosed facility, Bhad Bhabie has said, “I’m back and better than ever.” She now reportedly intends to focus on her music career which is likely to excite fans who have been waiting for a follow-up to her 2018 album, “15”. BB last put out new music in April when she dropped the track, “That’s What I Said”.