XXXTentacion has been gone for two years and the mother of his son wrote him a lengthy tribute.

Today marks a full two turns around the sun since the Florida rapper was fatally gunned down. XXXTentacion was at the wrong place at the wrong time when an apparent robbery occurred outside a motorcycle dealership in Deerfield Beach. The incident occurred just before 5:30 p.m.

It is assumed that the four perpetrators had watched Triple X, whose birth name was Jahseh Onfroy, draw money at the Bank of America before heading to RIVA Motorsports. When attempting to leave the dealership in his BMW i8, the suspects’ SUV blocked his way, and two of them demanded XXXTentacion’s belongings. They made off in a getaway car with a Louis Vuitton bag filled with $50,000 from the “Look At Me” rapper’s backseat — but not before shooting him multiple times. The 20-year-old was taken to hospital in critical condition and later succumbed to his injuries. 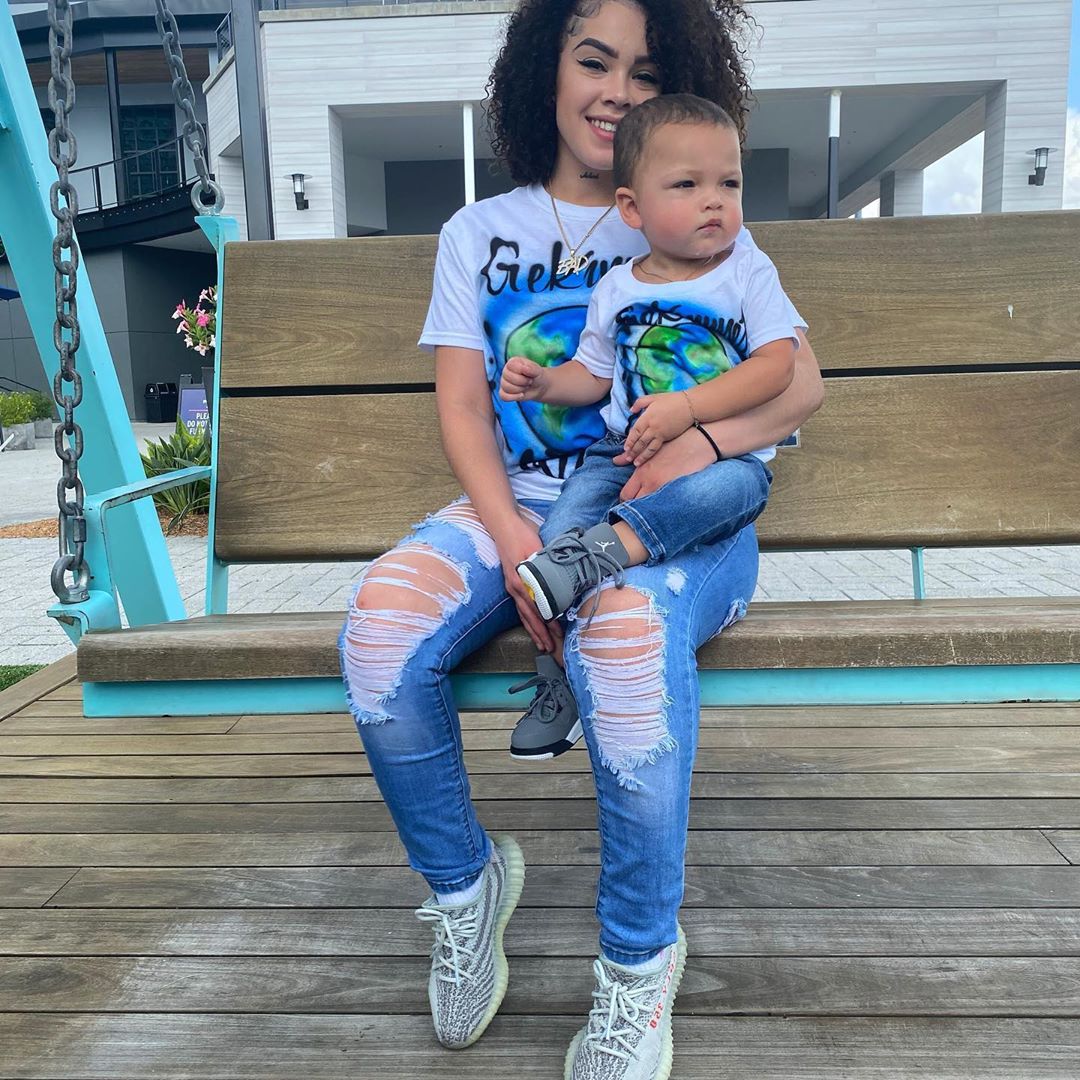 At the time of his death, Triple X’s girlfriend, Jenesis Sanchez, has been pregnant with the couple’s child, who was born seven months later. Now, Jenesis has penned an emotional message to her late partner on the 2nd anniversary of his passing. “I still have not had a chance to grieve your absence properly,” she wrote on IG. She continued to say how much their son Gekyume, who was born 3 days before his father would have turned 21, looks like him. “I’ve been finding myself lost at times but realise you showed me how to get back on track and be the best version of me.”

Others also mourned XXXTentacion on the anniversary of his death, including Lil Yachty and DJ Scheme who said he sometimes wishes he and his friend had rather been broke so X would be alive and able to raise his son.

2 years. And I still have not had a chance to grieve your absence properly. From being pregnant, making sure I brought the last piece of you into this world healthy, being strong because we still had a bundle of joy to look forward to. To nurturing another life and raising the little prince that you and I went half on. While going through a bunch of misunderstandings w others but keeping it together so that our son did not see me weak. Jeez Jah, he looks so much like you. He gives me the same intense stares that you would when you would ask me “what do you see when you look into my eyes” I’d always reply back- “a beautiful mind a very misunderstood one”. That I loved to pick at. You saw my flaws not as flaws but as more reasons to love me. The note above is an excerpt from my journal,he stole it while I was asleep ? I was so upset lol, but he saw I wrote something really negative about myself and that was the response. I was no longer upset. I cherish the note til this day. I’ve been finding myself lost at times but realize you showed me how to get back on track and be the best version of me. And I promise I will be that person and continue to be that person for not only myself but for Gekyume and you. Thank you for all the memories, knowledge and the best gift of all. This precious baby boy who has taught me what real unconditional love truly is. For all of you attending Jahsehs Mausoleum today please wear your mask and if you have gloves, I 10/10 recommend. We are still in the middle of a pandemic with a second wave coming in strong. Everyone please be safe and remember social distancing.