Kevin Gates gets his hair braid and a pair of baby camels as his early Father’s Day gift.

With June 21 a few days away, rapper Kevin Gates has already received a couple of early gifts for his extraordinary daddy duties. However, the gifts being offered by his lovely wife, Dreka Gates is nowhere near ordinary. After all, Dreka and Kevin’s relationship is nowhere near normal. One this is for sure, love was in the air, and many versions of it, as Gates posed with two white camels, he was presented with.

It was quite a surreal moment since camels are usually seen as load-bearing animals. Kevin Gates received a couple of smooches to the neck from one of his newest companions, and while many persons might have flinched, the rapper remained cool and simply snuggled in and embraced the affection. Gates, who is already the father of two awesome kids Islah and Khaza, can now add the two camels to his family. 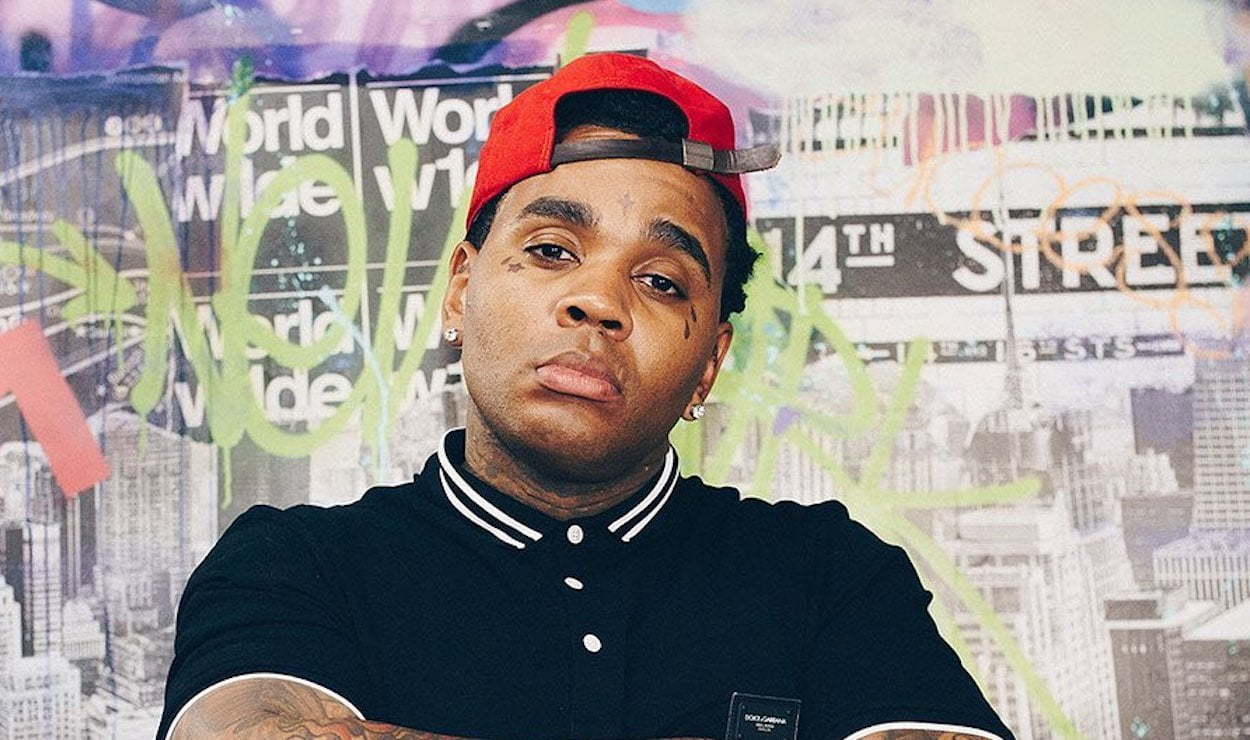 The rapper counted his blessings in the small clip he shared on his page and ended it with an Arabic phrase, Alhamdulillah. Just a few weeks ago, the rapper was teased and roasted on social media for what many labeled as a poor performance in a leaked sex tape. Kevin has yet to address the leaked footage directly. He did, however, drop a cryptic tweet seemingly calling the leak a distraction from more important issues. Gates continues to offer advice to troubled callers on his fairly new Vice series, Kevin Gates Help Line.

According to SpiritAnimals.com, camels are great reminders that “life is always a journey that never ends. Embrace the constant changes that surround you at this moment and keep moving forward.”

The website also states that a “dromedary Camel dream usually signifies a tremendous financial gain of some sort.”

While we are unsure if Gates will be dreaming about the newest addition to his family, listeners of his show could hear more about the impact and significance of such a unique gift.

What other crazy surprise do you think Dreka has in store for him?