2020 has really shaped up to a year of surprises and change. This is once again being displayed by the revamped Jamaica Festival Song Contest [formerly the Independence Festival Song Competition.]

The competition, which was usually seen as an entry point for budding entertainers, has now included some of the country’s biggest names in Reggae and dancehall. The finalists for this year’s competition were revealed by Minister of Culture, Gender, Entertainment, and Sport Olivia Grange on Wednesday morning at the launch on Television Jamaica, and some of the names mentioned have already caused quite a stir.

63-year-old Freddie McGregor, who started his vibrant career in early the 1960s, spoke to The Jamaican Gleaner about how he felt about being a part of the competition. “I am finding it so funny. I watched the minister on television this morning and I was laughing. People have been calling me all morning asking me if I couldn’t tell them that I was entering the competition. There is excitement in the air, just as we had hoped,” mentioned an elated Freddie. 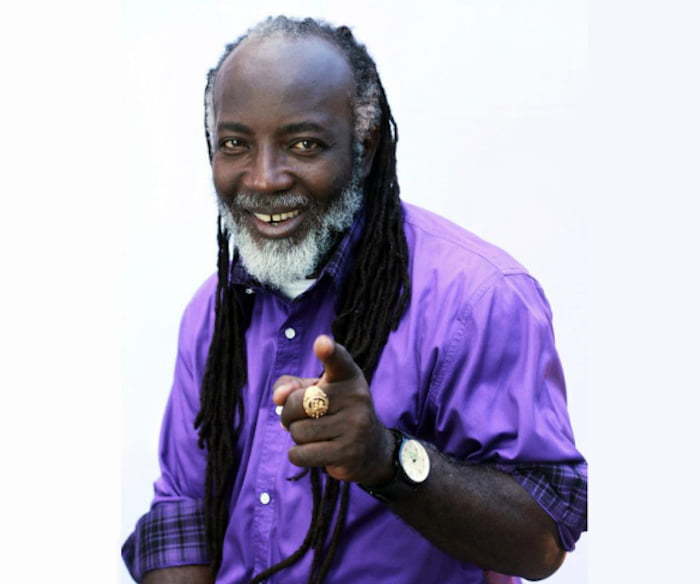 “We are doing this in the spirit of trying to assist with lifting the competition and helping to move it forward. Minister Grange called and asked me to compose and perform a song to enter the competition and I thought that it was very important to do it, so I sat down with Dalton Browne and we wrote the song[“Tun Up Di Sound”]. I didn’t even know that Buju was entering,” McGregor disclosed.

The more popular finalists were simply completing their civic duty by answering the call of Minister Grange to reignite interested and national prime in what many have now characterized as a wishy-washy competition. Jamaica Independence Festival was commissioned in 1962 by then Minister of Community Development (and later Prime Minister) Edward Seaga. The popular song competition was first won in 1966 by The Maytals with their entry “Bam Bam.” Along with The Maytals, multi-time winners include Eric Donaldson, Tinga Stewart, The Astronauts, Roy Rayon, Nazzleman, and Stefan Penincilin.

Papa Michigan of the duo Michigan and Smiley also spoke to The Gleaner, where he expressed his excitement about reaching the finals and even disclosed that he almost did not make the cut off time for submission.

As explained by Minister Grange during her press conference, another major change is that this year’s competition will be held virtually.

However, not everyone is seeing the inclusion of major talents as fair. “I know Buju and Freddie are music icons and everything but, highlighting them in this way is not fair to the other contestants,” mentioned one person.

Another comment decided to highlight the importance of involving the major entertainers in such a professional competition. “If winning the competition is the other contestants’ only objective then yes, it is unfair. However, if launching a music career is the ultimate goal, then no, it is not unfair. In fact it is a golden opportunity to audition for the fans of Toots, Papa Michigan, Buju Banton and Freddie Mcgregor. Think of the fans of these artists worldwide who might only get this one chance to see them this year.”

What are your thoughts on the move to revamp the competition?